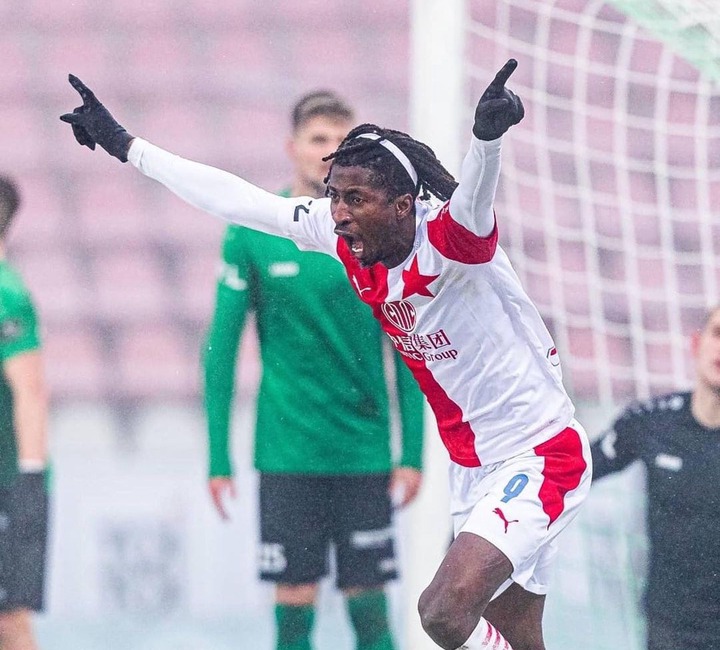 Super Eagles Striker Peter Olayinka rescued a point for Jindrich Trpisovsky's Slavia Prague football club of Czech Republic on Thursday night, in their 1-1 draw against Steven Gerrard led Glasgow Rangers football club of Scotland in the first leg of the round of 16 of the UEFA Europa League at Sinobo Stadium. 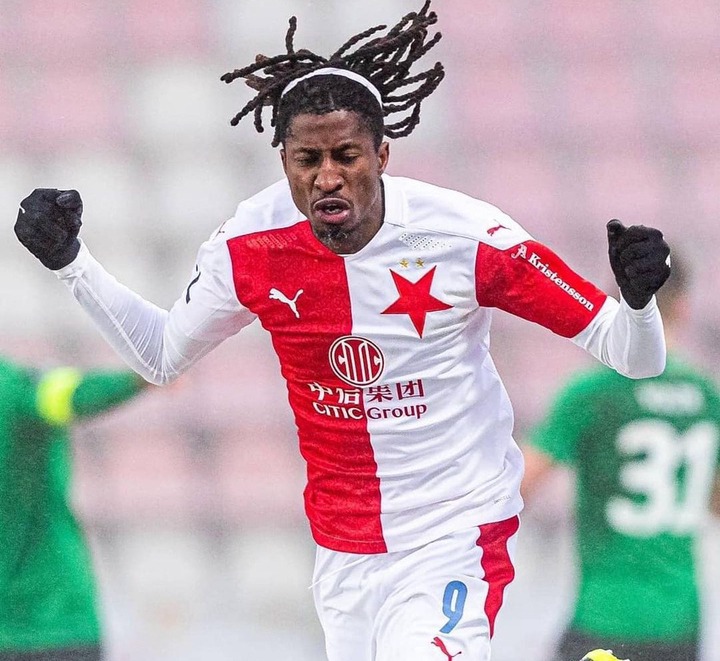 The Nigerian international has been superb for Jindrich Trpisovsky's team since the beginning of the season, and he was impressive again, as he provided an assist to rescued a point for the Czech Republic League Champions.

Peter Olayinka started in the home team's attack alongside Abdullah Sima, Nicolae Stanciu and Lukas Provod, and he was able to outshine his mates on the pitch. The home team opened scoring through Nicolae Stanciu in the 7th minutes after receiving an assist from Nigerian Peter Olayinka, before Filip Helander equalized for the away team in the 36th minutes to end the first half 1-1.

Both teams tried to score the winning goal in the second half, but all their efforts were not successful, as the match ended in no victor, no vanquished at Sinobo Stadium. 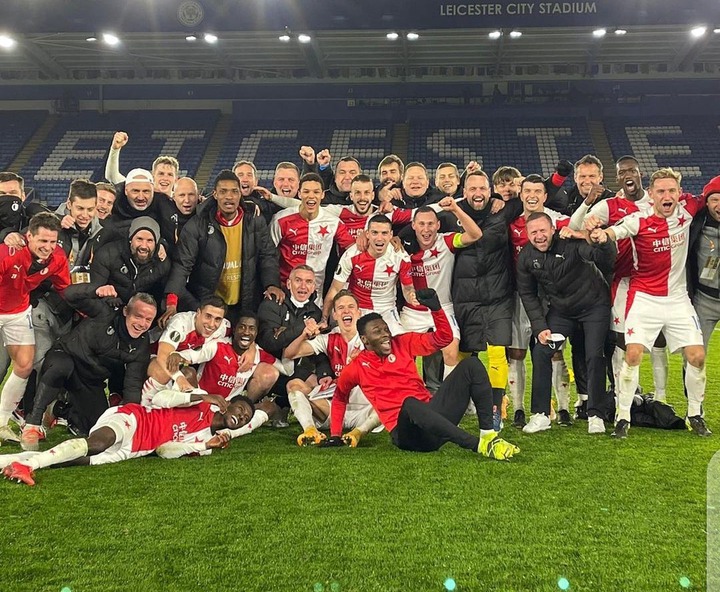 Peter Olayinka was impressive for the home team in the game, and he provided an assist for Nicolae Stanciu who scored his team's only goal of the game.

Olayinka's compatriot Joe Aribo was also impressive for the visitors, and he played for 81 minutes before he was replaced by Kemar Roofe.

The two teams will now be looking forward to next week to know who will progress to the next round, when they play the return leg in Scotland.