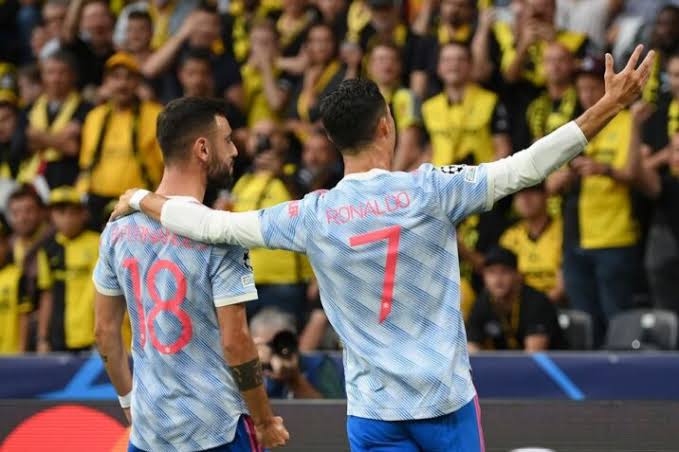 Since joining the Red Devils from Sporting Lisbon in January 2020, the Portugal midfielder has been a revelation, scoring 44 goals in 85 appearances and becoming as one of Ole Gunnar Solskjaer's key players. Fernandes is already under contract with United until the summer of 2025, but the club is eager to reward him for his outstanding performance. 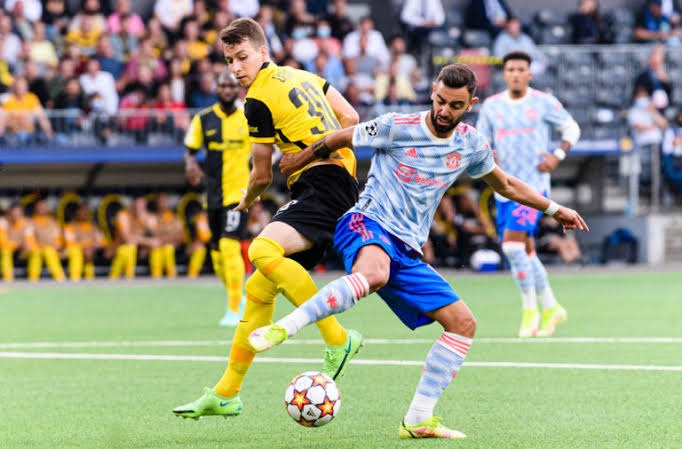 According to reporter Fabrizio Romano, United and Fernandes have been in 'positive talks' about extending his contract.

Romano adds that United hopes to have a new contract in place for the 27-year-old before the end of the year, and that talks have been ongoing since July. 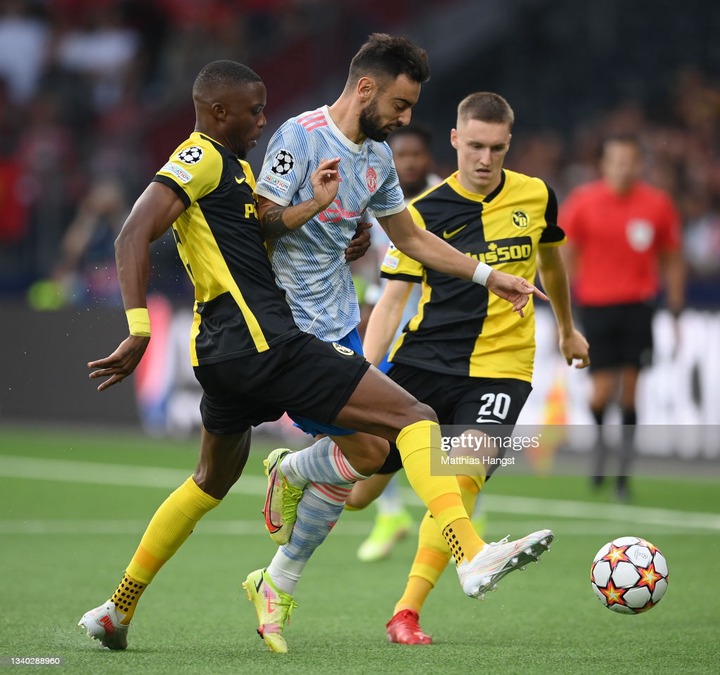 Fernandes looks eager to stay at Old Trafford, and a new contract would be a boon for the club, which is also interested in keeping his teammate Paul Pogba.