How Much Boxers Earn In Comparison To Footballers

Boxing is one of the most interesting sports in the entire universe. A lot of children in Africa dream of following in the footsteps of Anthony Joshua and Deontay Wilder. However, other kids dream of becoming footballers in the future. Let us take a look at how much football players earn in comparison to boxers. 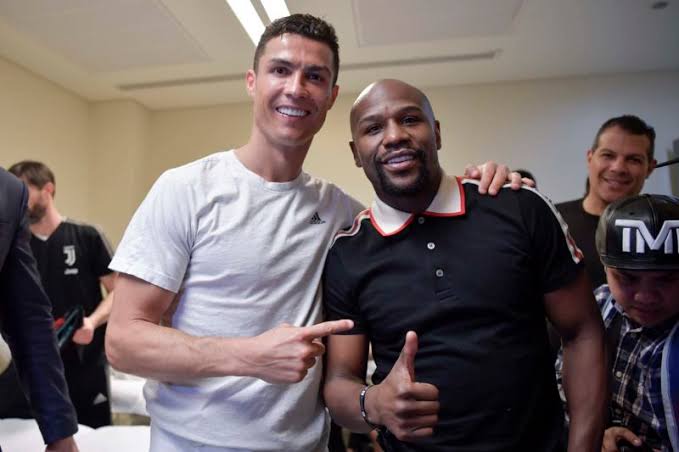 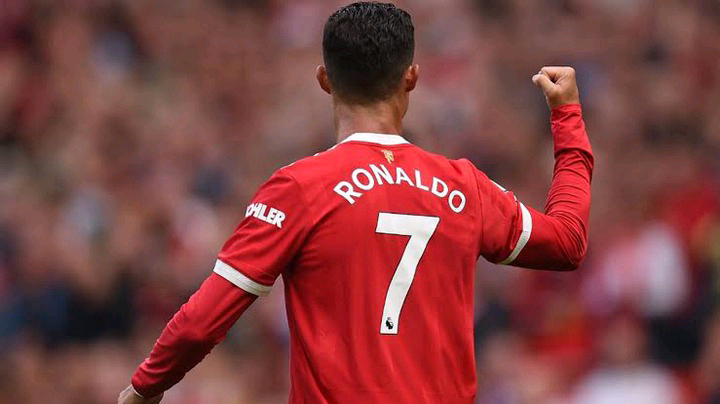 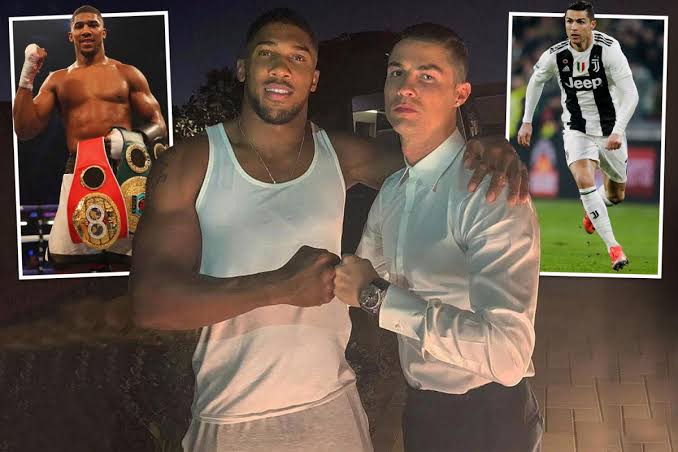 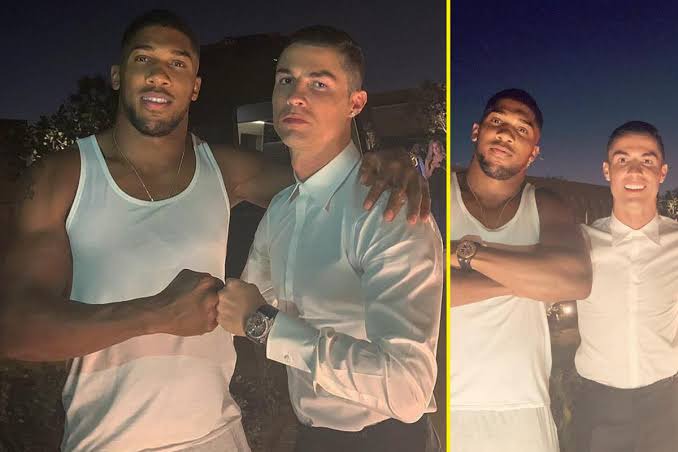 Unlike football players, boxers are not paid on a weekly basis. However, it should be noted that guys like Floyd Mayweather and Lionel Messi have made a lot of money from sports. For instance, Mayweather and Manny Pacquiao's fight was worth about $160 million. It is also important to note that Lionel Messi currently earns a weekly salary of about £620,000.

PSG is one of the richest football clubs in the entire world. This is why Neymar receives a weekly salary of £520,000. He is also one of the highest paid footballers on earth. However, Deontay Wilder made a staggering $3 million when he fought Luis Ortiz. 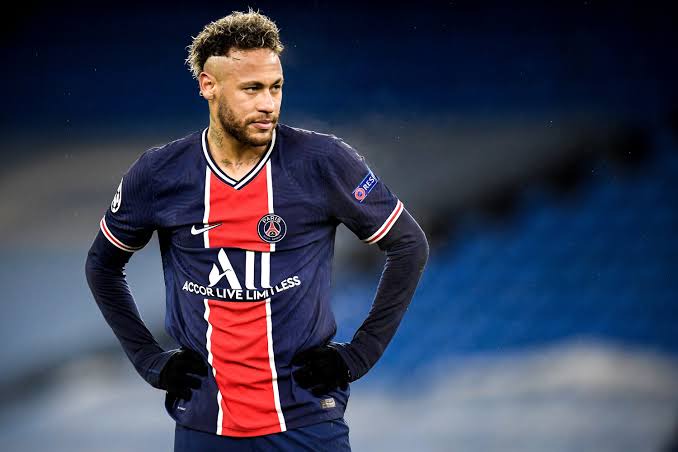 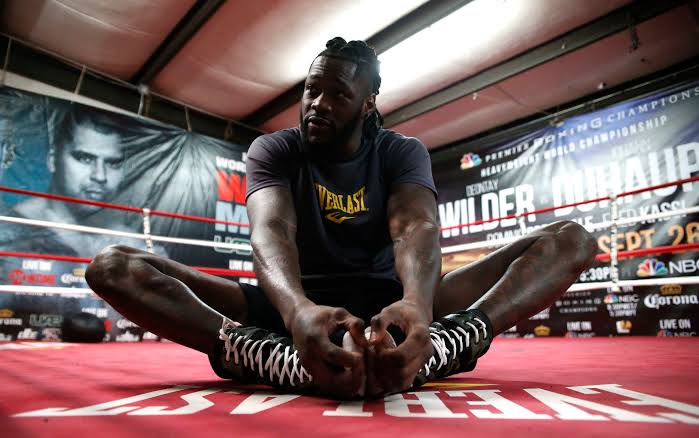 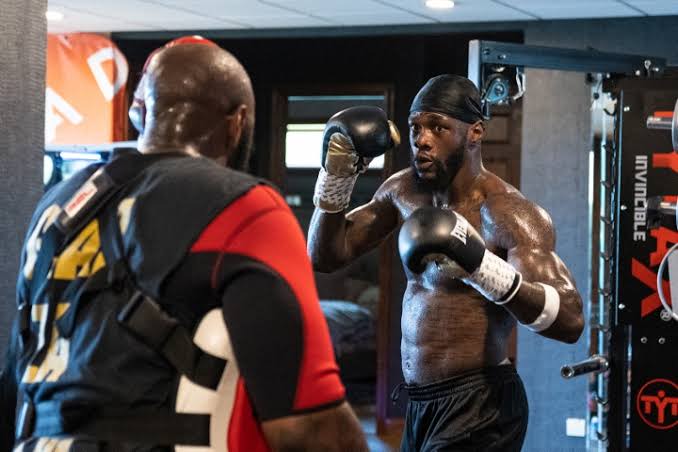 Signs That Your Kidneys or Heart Could Be In Danger

Dangers of Taking Over The Counter Medicines