Chelsea Star Who Was Charged With Murder

Some footballers have been prosecuted for committing crimes in the past. Incidentally, Manchester City’s Benjamin Mendy is being investigated currently for the crimes that he has been accused of. Just because footballers are famous doesn’t mean they are above the law.

Some footballers have been accused of Murder before, some accusations were more serious than the others. Players like retired Barcelona and Dutch legend Patrick Kluivert, Diego Buonanotte, Bruno Fernandes de Souza, and more. 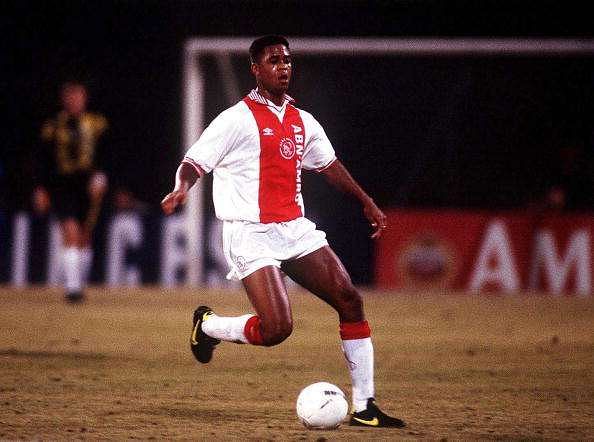 There is one Chelsea player that was accused of murder in 2011 and it almost ruined his career before everything was settled.. let’s find out who it is. 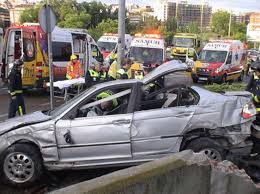 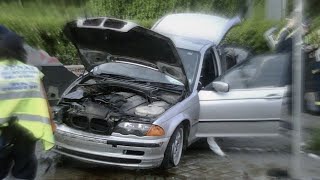 In 2011, the player was playing for an English club at the time, and he was arrested after being involved in a car crash. The player was the driver of the car, and when police checked his blood-alcohol level, they found out that he had been drinking before he crashed his BMW into a wall. 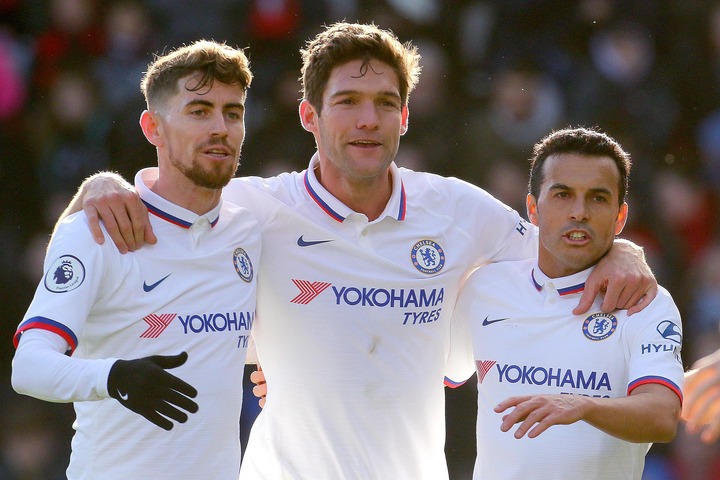 The Chelsea player is Marcos Alonso. 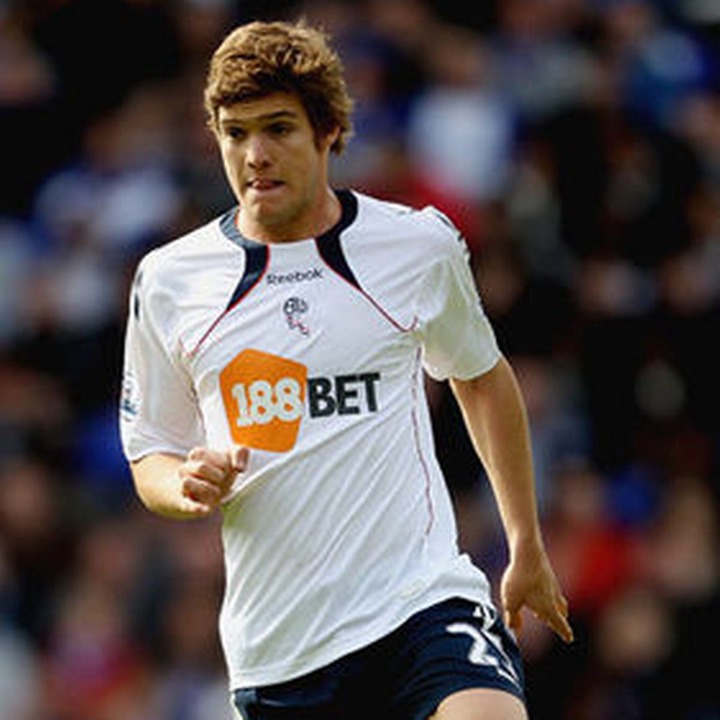 Marcos Alonso was playing for Bolton in 2011 when it happened. He was charged because a 22-year-old who was in the car with him died from the accident.

At that time many feared that Marcos Alonso’s career would end but surprisingly, he was able to continue. 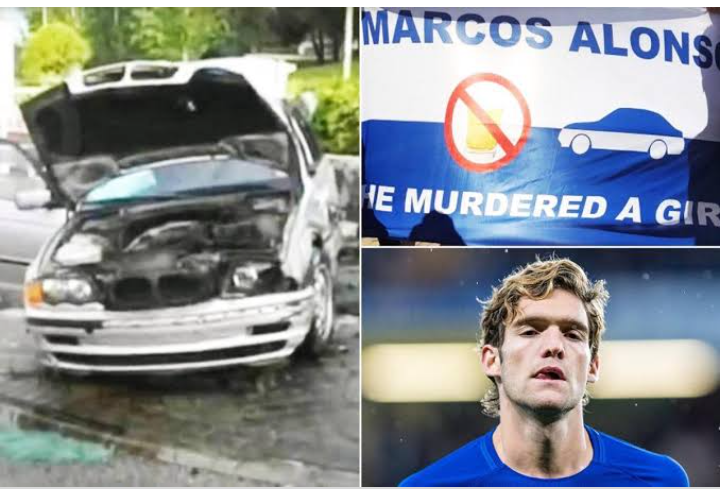 Alonso was originally sentenced to four years in prison, but the sentence was reduced to 21 months.

However, after some time, Marcos Alonso’s sentence was completely dropped and he resumed his career. 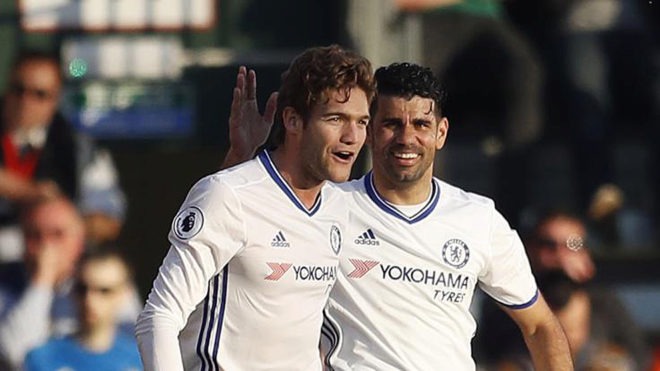 The reason why Alonso’s sentence was dropped was that he paid out £500,000 to the family of the victim, in an out-of-court settlement. 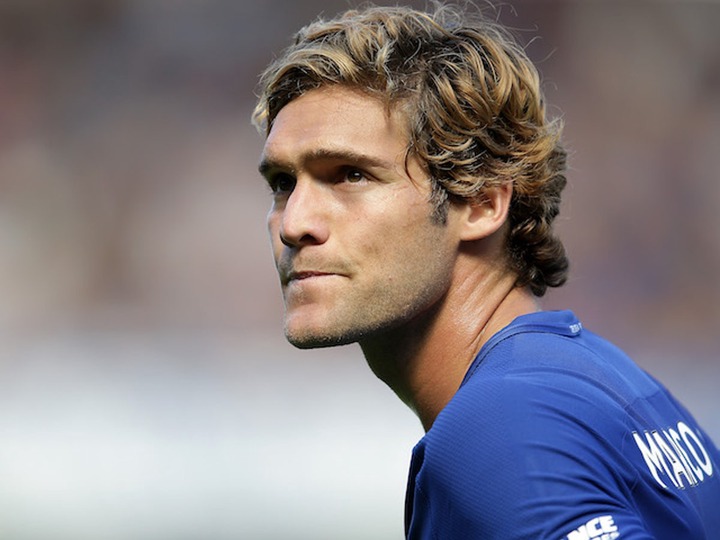 Alonso was able to regain freedom but one would think that he should have received a harsher punishment for his crime. Alonso was the cause of the accident because he was drink-driving and that cost a young girl her life. 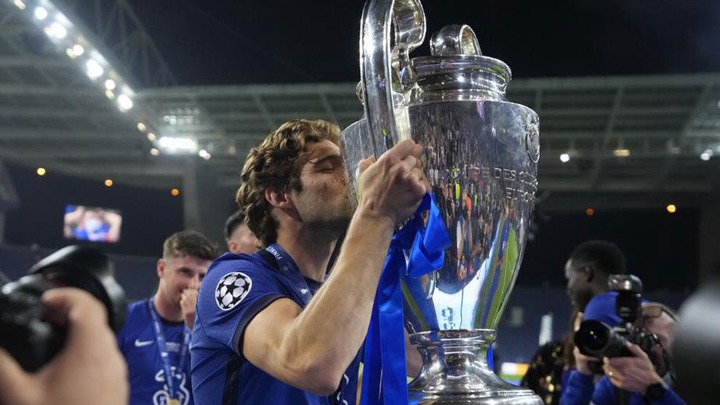 Well, because he was able to avoid jail, Alonso resumed his career and since then enjoyed a very successful career with Bolton, Fiorentina, and most especially Chelsea Football Club.