By Bossitarian (self media writer) | 1 year ago 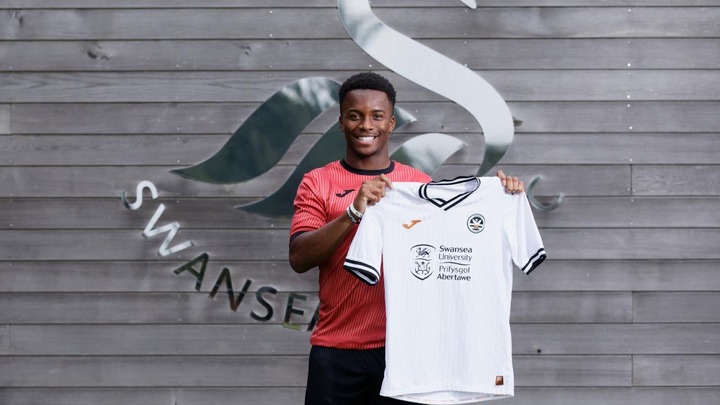 According to report, Premier League club Manchester United has completed an official deal with English club Swansea for the loan move of talented youngster Ethan Laird.

The Manchester United player has joined Swansea City on a loan deal which would see him stay at the club until the end of the season. 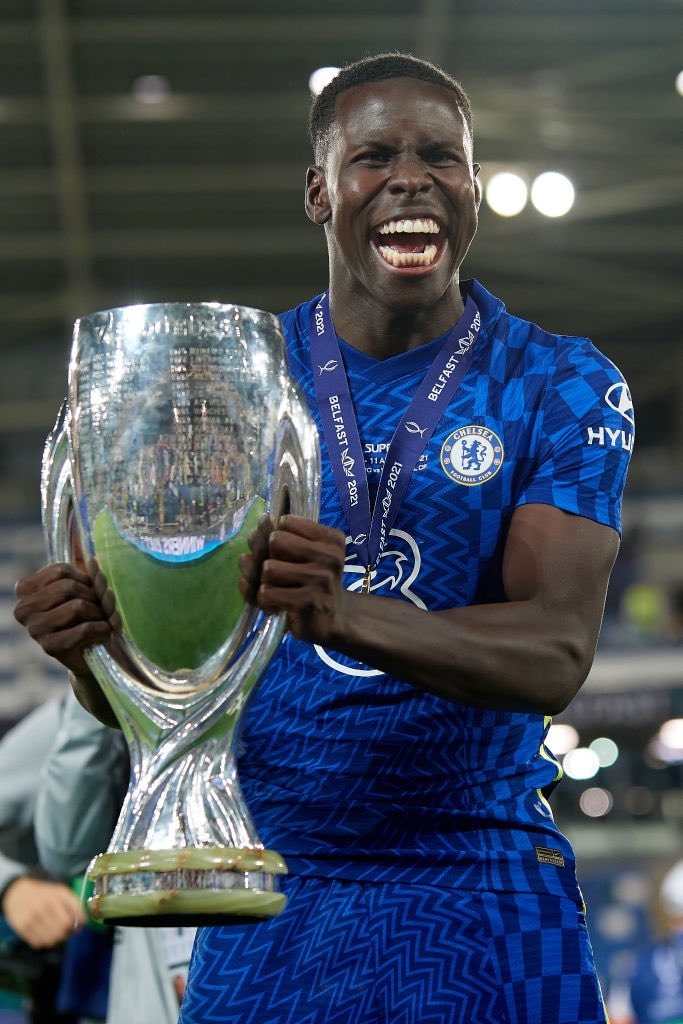 According to report, Chelsea's top defender Zouma is still on the transfer radar of England club West Ham.

West Ham is currently keen on securing a move for the France player as they are hoping to strengthen the team's squad. The Champions League winners are reportedly willing to sell the player for nothing less than £25 million. 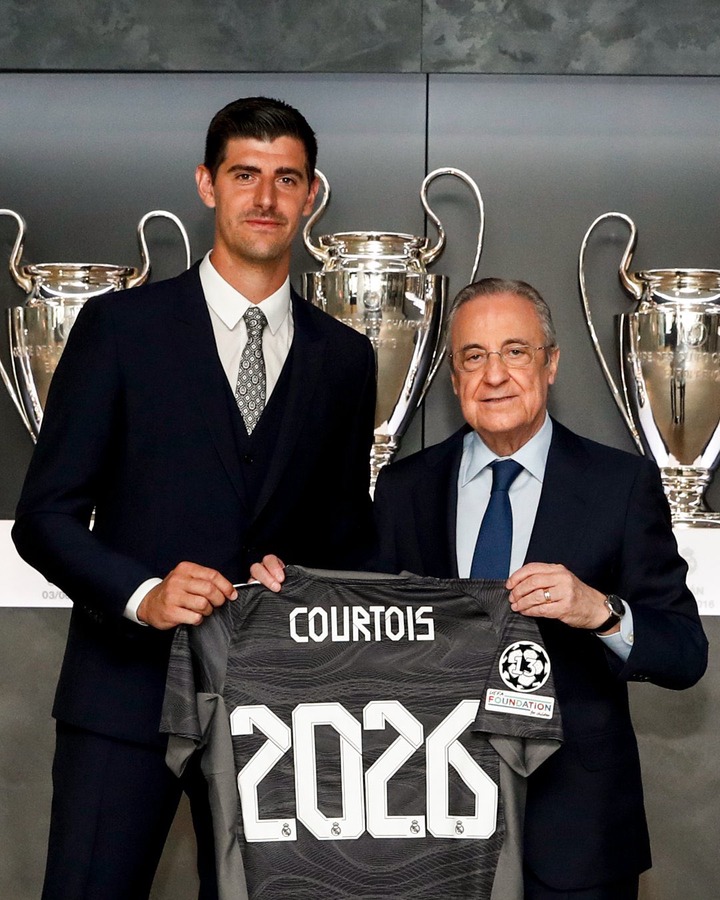