The sudden inclusion of Giacomo Raspadori in Roberto Mancini's 26-man squad for Euro 2020 during a weird live TV broadcast at the start of June sparked the most controversy. 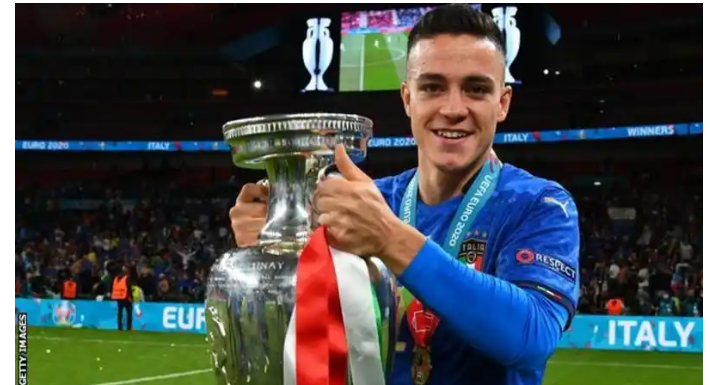 Why was this uncapped baby-faced forward - reputedly earning roughly £2,000 per week, a pittance compared to his new teammates' earnings - included in a side aiming to win the trophy? This was the questioned asked by many Italian fans. 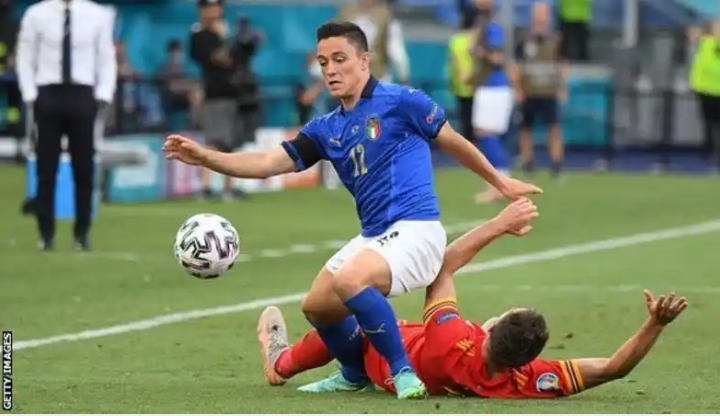 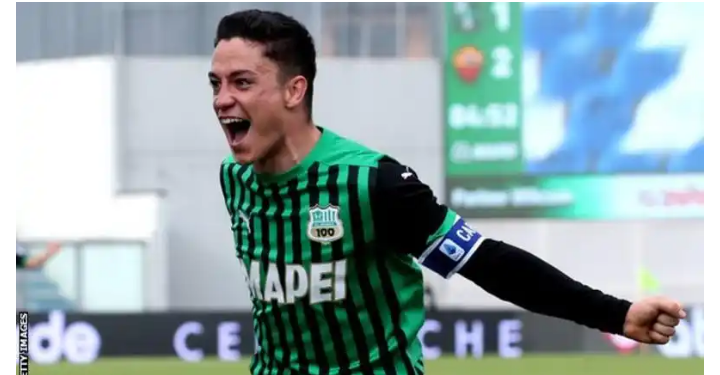 As it turned out, he only made one substitute appearance during their triumphant Euros campaign, against Wales.

However, Mancini's vision is becoming clearer. Raspadori is on his way to becoming Italy's next centre-forward, a guy the former Manchester City manager believes is capable of filling a job that has been a source of frustration for the Azzurri.

In the short term, Mancini is focused on this week's Nations League semi-final against Spain, but he sees Raspadori as a major role in next year's World Cup.

Could this player be the next star striker Italy is waiting for?? Let's wait and see.