Tokyo 2020: Labbé the hero as Canada knock out Brazil 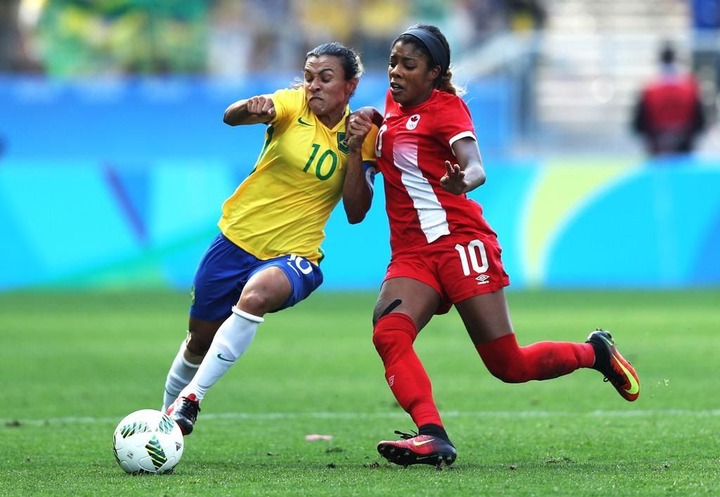 After a 0–0 draw after extra time, Canada and Brazil were forced into a penalty shoot-out. And it's Canada who have triumphed, 4–3, and will move on to the semi-finals.

Captain Christine Sinclair missed the opening spot kick, which was saved, but Stephanie Labbé came up big for the Canadians in goal, saving the last two Brazilian attempts.

They met in the bronze medal game at the Rio 2016 Olympics, a match that ended with Canada beating the home team 2-1 to reach the podium for the second time in a row.