What Went Wrong With Ricardo Kaka

By TheAchiever (self media writer) | 6 months ago

Ricardo Kaka is one of the greatest footballers of the 2000s, Ricardo Kaka was well known throughout the world in 2007, when he won the Ballon D’Or after a magnificent season with AC Milan, winning the Champions League in the start of summer of 2007, the rematch of the infamous 2005 “Istanbul Miracle” against Liverpool. He was Milan’s “Golden Boy”, and was considered one of the greatest Brazilian soccer players of all time. Then he moved to the Spanish capital in the same year that Ronaldo did (he was the second most expensive transfer), and had a wonderful first season (which was due to Ronaldo’s injuries and Pellegrini not being able to make the most of the talent he had). 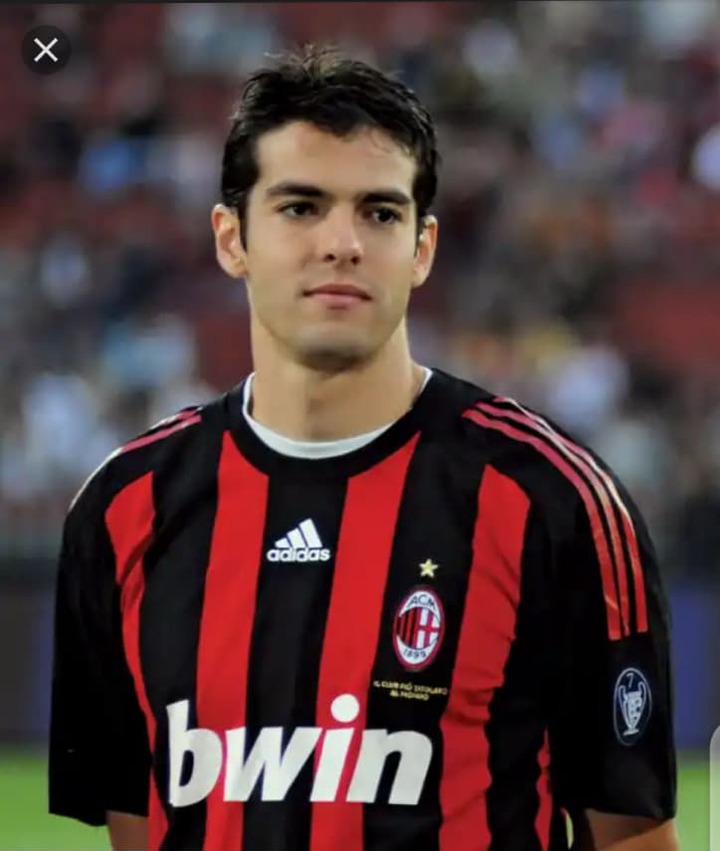 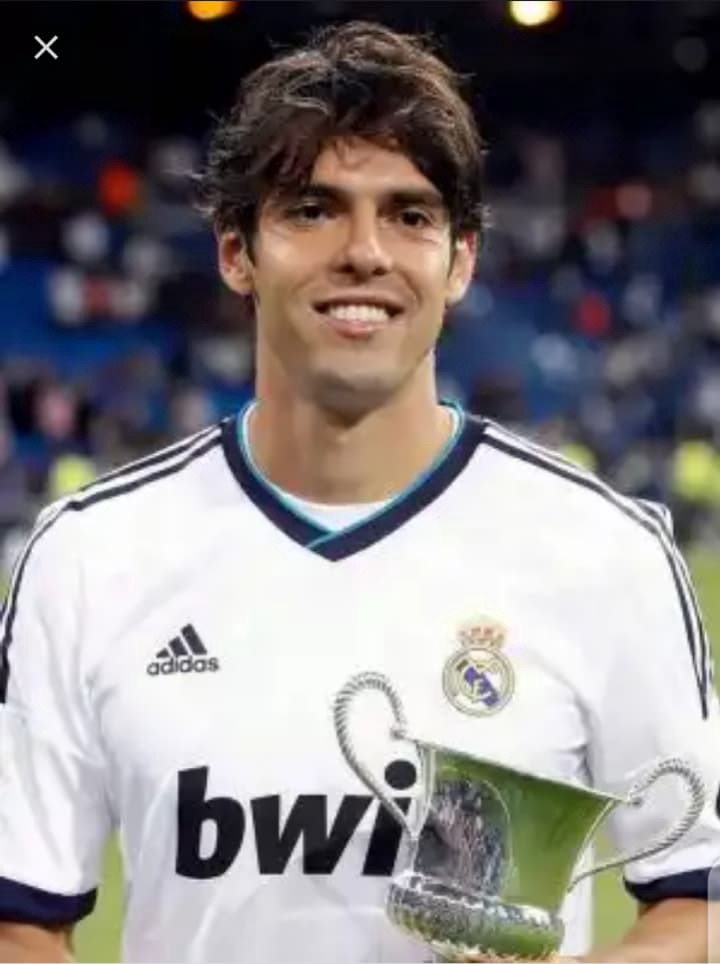 Madrid sacked Pellegrini after a dry year (a year with no trophies despite buying a new generation of Galacticos) and hired Jose Mourinho the “Special One” who had just won the treble with Inter, beating Bayern in the Champions League final, which was at the Bernabeu. Then Kaka’s injuries hit. He had an ongoing knee problem and required surgery. After the operation he was out for eight months. And that was the beginning of the end for Kaka. Mourinho, being the impatient person, froze him out of the squad and made Ozil a starter. After the Ozil began to shine very brightly on the pitch, then Kaka returned to fitness, Mourinho kept the Brazilian on the bench. Kaka was given a few starts after that, but it was clear that he had lost that attacking spark that he once had, not unlike the story of Gareth Bale. So he was sold to make way for other players, like Angel Di Maria, Gareth Bale, Luka Modric, and Sami Khedira. 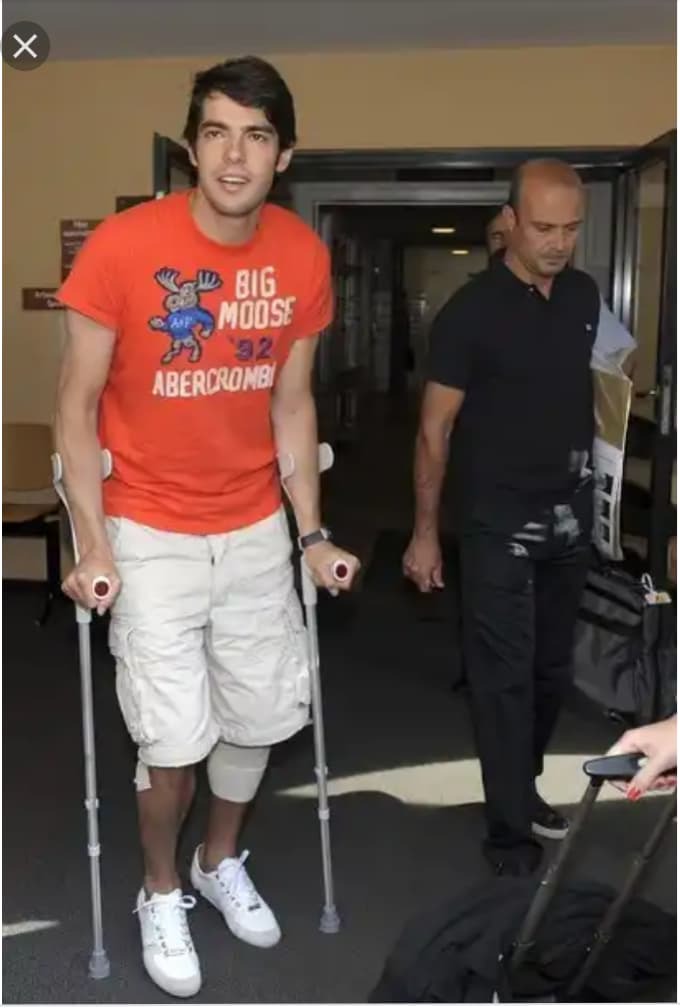 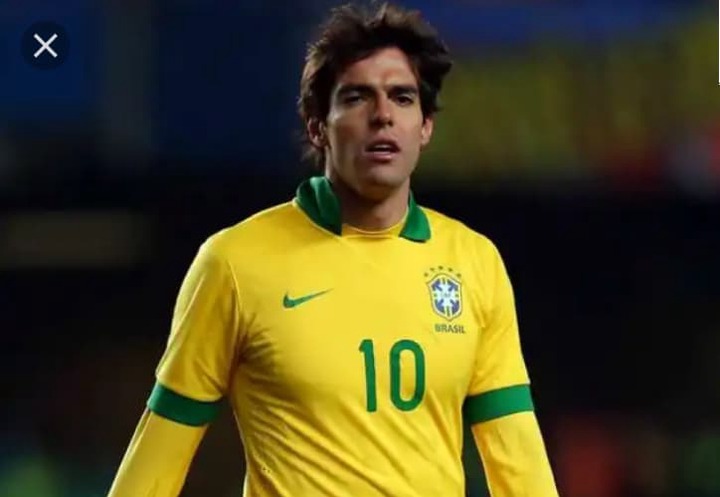 Kaka had a brief moment at AC Milan once again, where he was their main man once more, but it was clear that he was not their “magician” anymore, so he retired to the MLS, where he played for Orlando. Then he retired from professional football, in a tragic farewell to the sport that gave him everything and took it away just as quickly.