By Political-BigBoy (self media writer) | 8 months ago 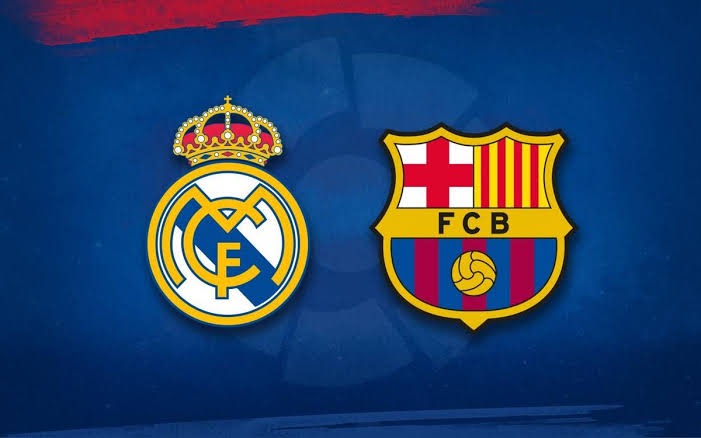 Ahead of the Round 2 fixture this weekend, check out Barcelona and Real Madrid's possible lineup against their respective opponents. 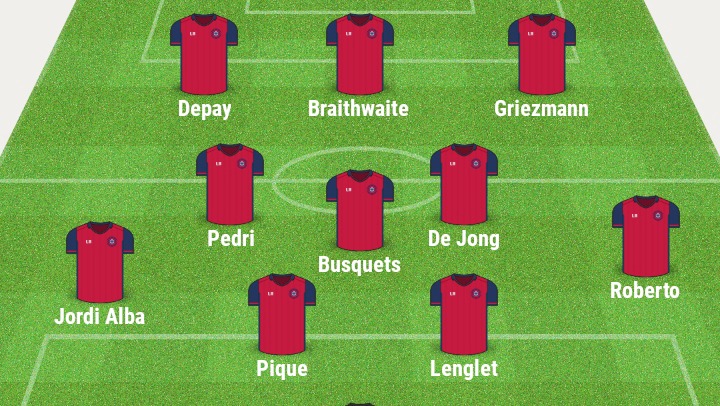 Ronald Koeman would likely use a 4:3:3 formation. In the defense, he may combine Pique and Lenglet in the central defensive position. On the left-back position, he would likely have Jordi Alba, while on the right-back, he may start Roberto.

In the midfield area, Ronald Koeman would likely deploy Busquets as a defensive midfielder. De Jong and Pedri would likely be paired in the central midfield position due to their ability to capitalize on the rate of the ball movement around the pitch. 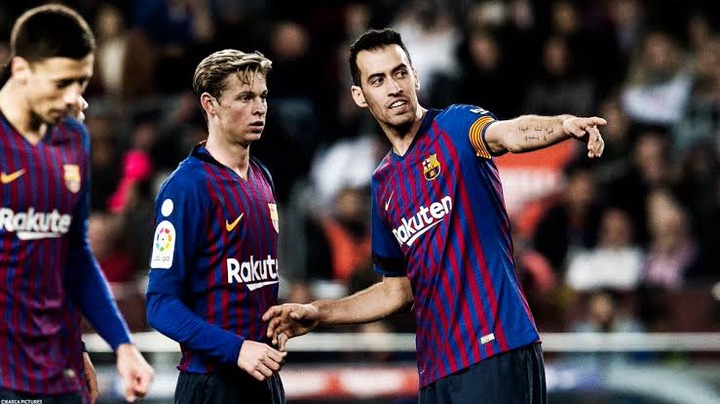 In the forward line, Griezmann, Depay, and Braithwaite would likely start the match. Depay got an assist against Real Sociedad in their last match, Braithwaite scored 2 goals also in the match.

Ronald Koeman would be hoping that his team carries their top form into the match against Athletic Club to secure all 3 points. 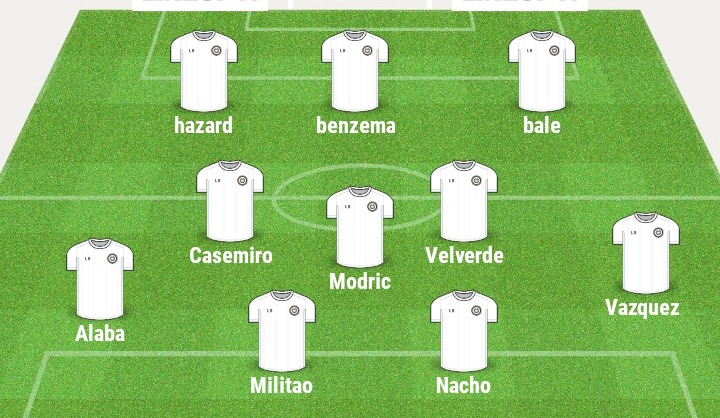 Carlo Ancelotti would likely start with a 4:3:3 formation against Levante. The Real Madrid manager would pair Nacho and Militao in the central defensive position. Both players performed very well as they conceded just a goal against Alaves last week. In the right-back, Vazquez would likely mount the position. While in the left-back, Alaba could play in that position.

In the midfield area, Casemiro, Valverde, and Modric would likely form a strong partnership.

In the attack, we would likely see Eden Hazard on the left-wing, Gareth Bale on the right-wing, and Benzema as the top striker. 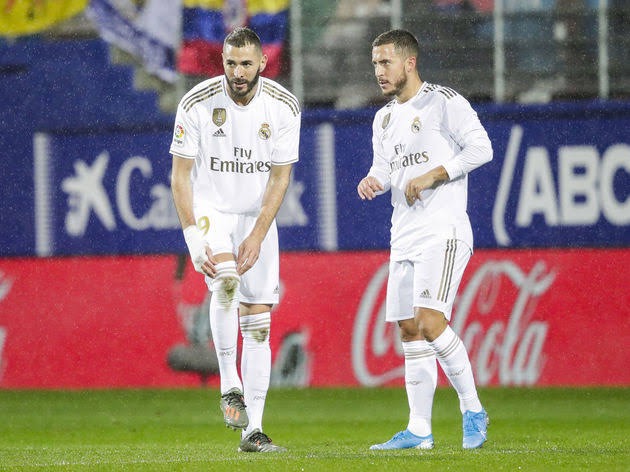