ROM 1-0 UDN: How Abraham & Mourinho Are Shining Away From The Pressure Of The EPL Fans & Media

Former Chelsea striker, Tammy Abraham has settled in nicely in Rome since his summer move to join Jose Mourinho at AS Roma. The young English striker left Chelsea with so many fans doubting his abilities.

Although, there are others who have never doubted that he could be a world class striker and it seems he has found the perfect place to grow as a player. 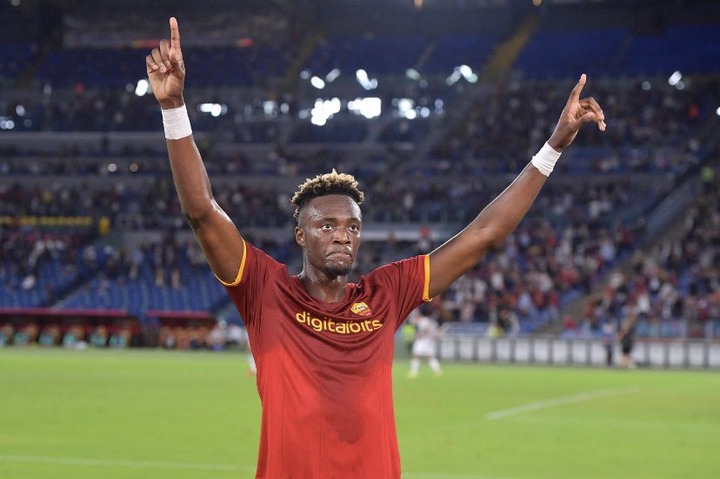 For Mourinho, a lot of pundits and football journalists have said a lot of disrespectful things about the legendary football manager. Keep in mind that the last trophy that Manchester United won as a team was won by the Portuguese manager. Now he's at Roma, and is building a very strong team that could challenge for the Scudetto this season.

Meanwhile, Manchester United fans are stuck with Ole Gunner Solksjaer, a manager many of them want out of the club because even with a team as good as the one he has, the club don't look like they can win anything under him.

Abraham and Mourinho are really doing fantastic in Italy. Yes, they're not exactly playing beautiful football, but they're winning and are looking like a strong title challenging team. 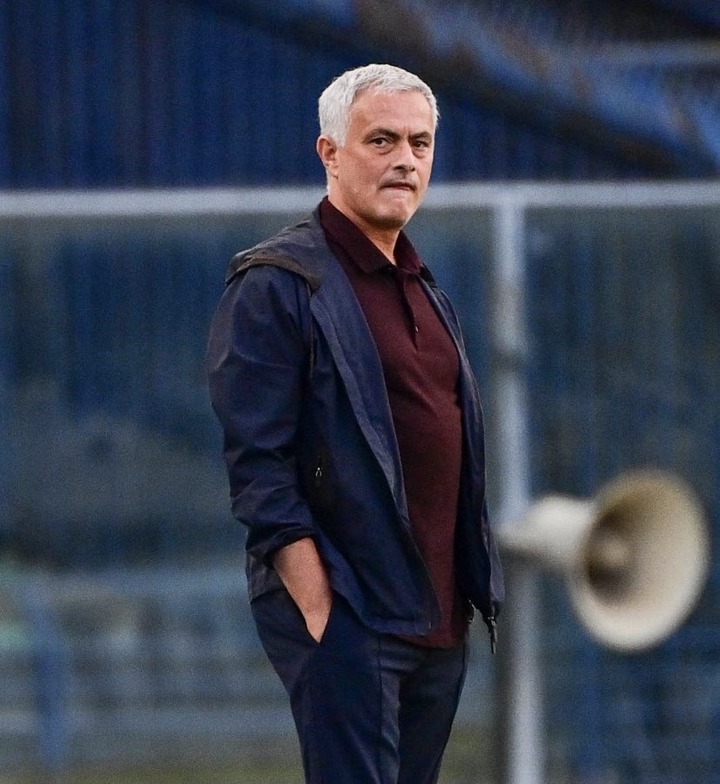 Against Udinese, Tammy Abraham scored 1 goal from his only shot on target. Won 4 out of the 4 ariel duels he contested and literally won the Man of The Match to ensure Mourinho equalled Allegri's Serie A record of staying unbeaten for 41 consecutive home Serie A games. 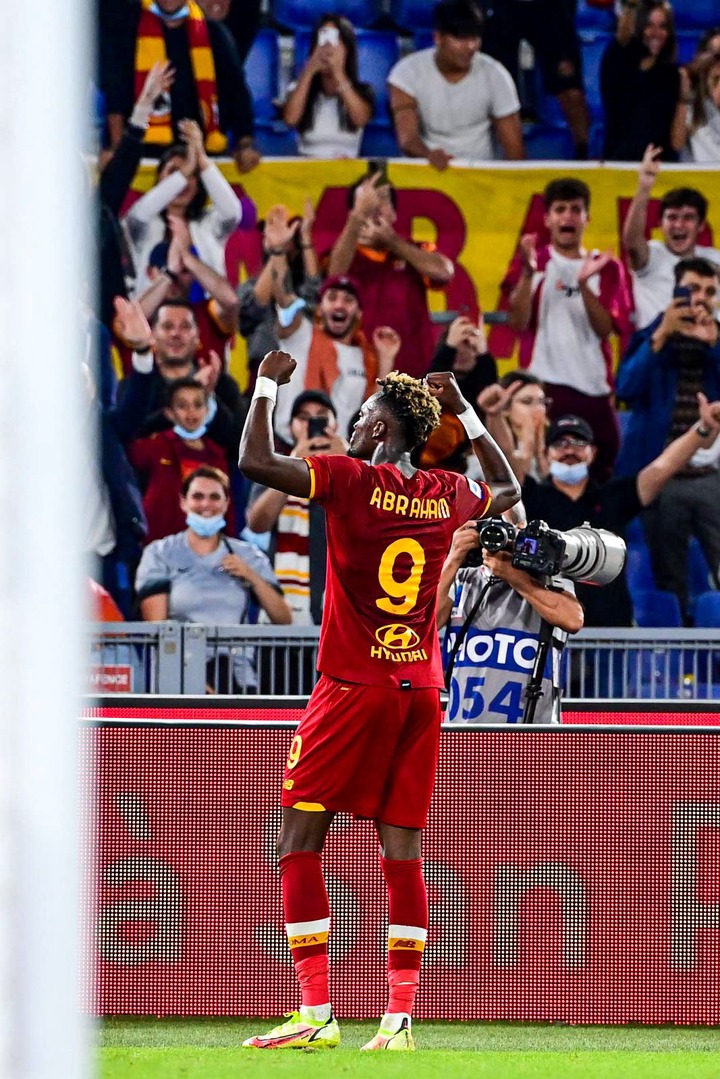 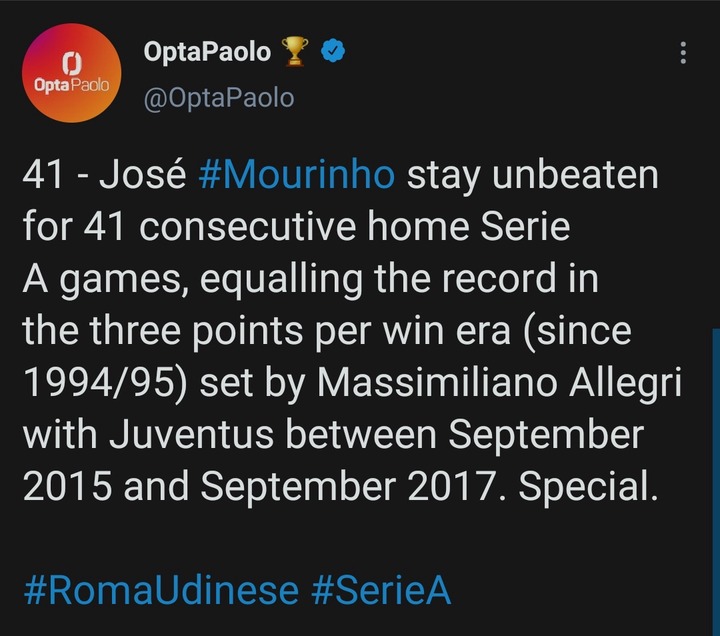 They're both showing Chelsea and Manchester united fans what they're missing. Maybe not so much for Chelsea fans because they've got Lukaku, but for United fan, what they would give to have Mourinho in charge of this current squad.