Premier league will return to action this weekend after the Carabao Cup matches will played during the week. Liverpool is currently occupying the first position despite in the same points with Chelsea and Manchester United. The reds are having the same goal aggregate with Chelsea, but Liverpool is placed ahead of them.

Ahead of the week six matches, you are expected to know all the fixtures, match officials and possible outcome of the matches in different venues this weekend. 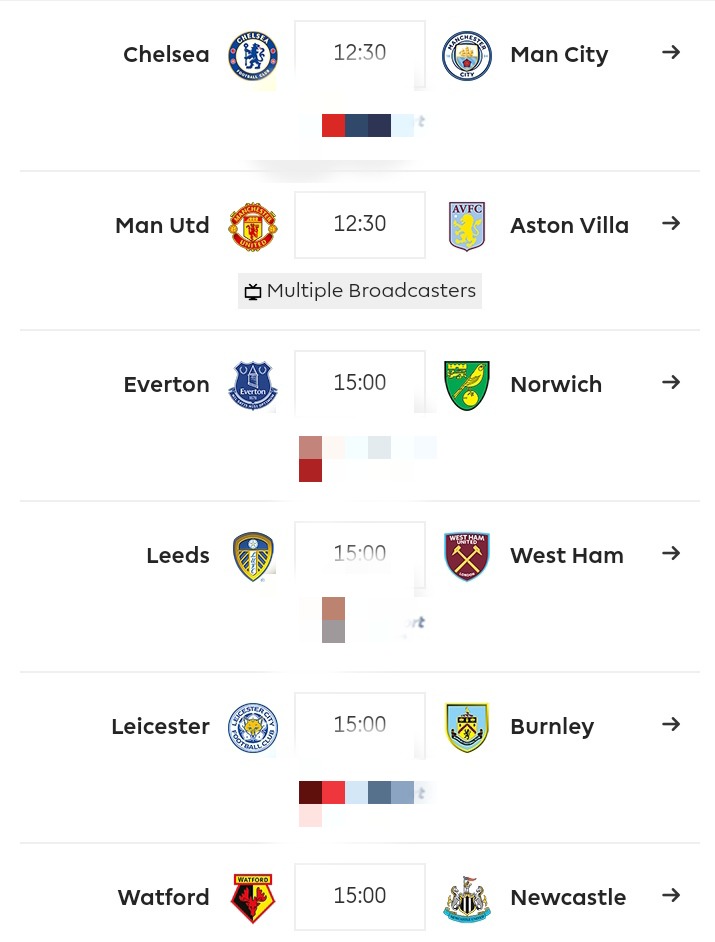 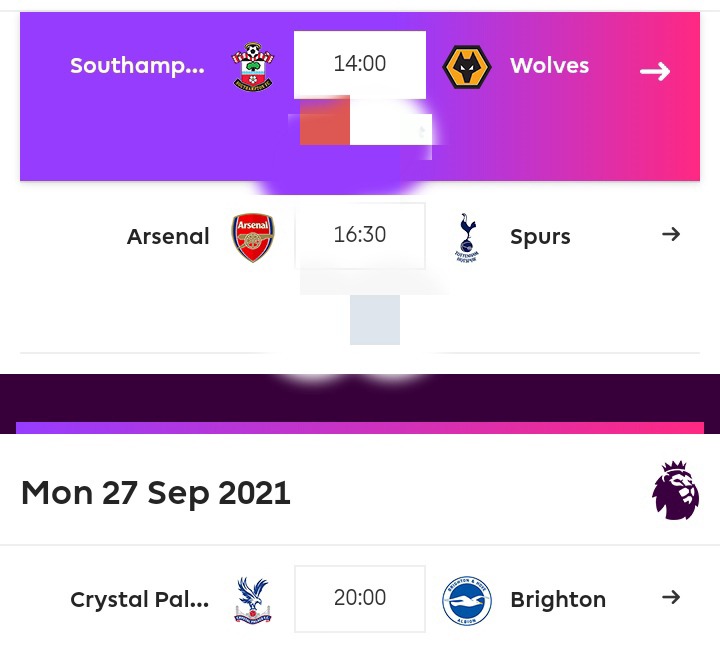 Match Officials For The Weekend Matches 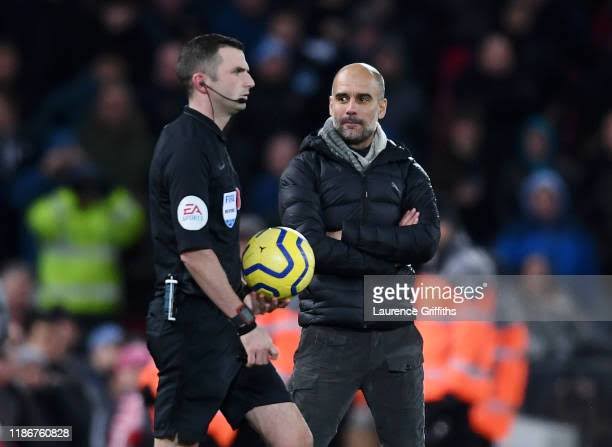 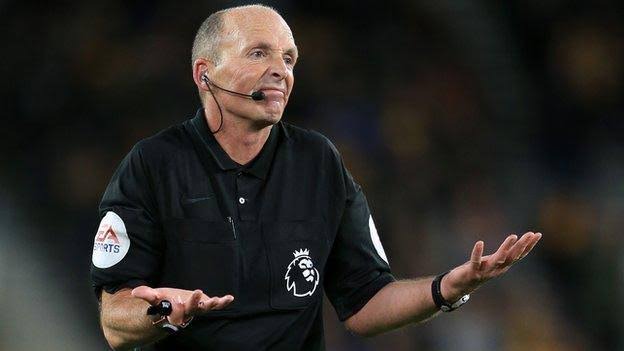 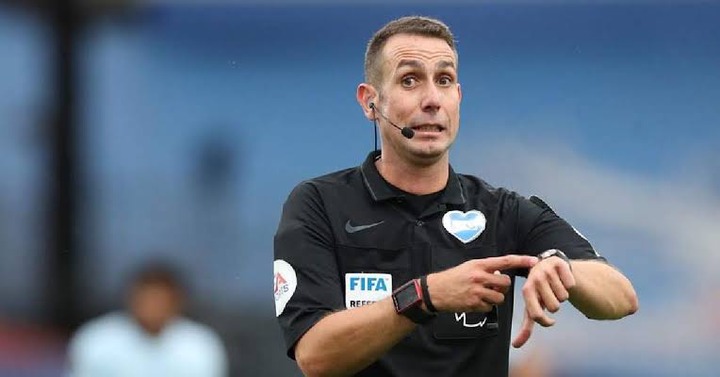 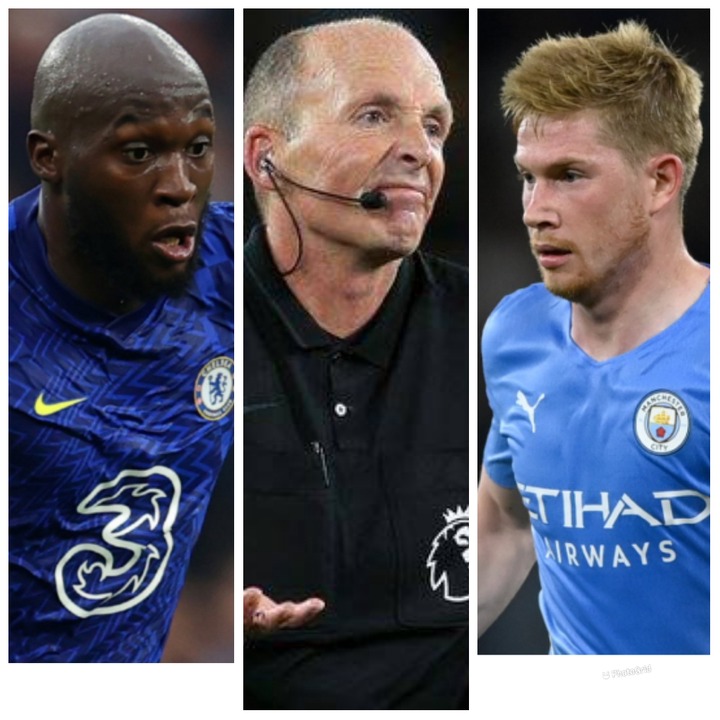