Why Pele and Maradona Did Not Win The Ballon D'Or Award

By Tegajames (self media writer) | 8 months ago 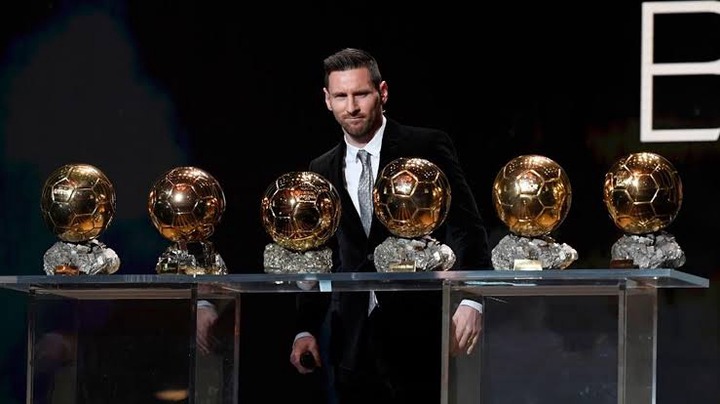 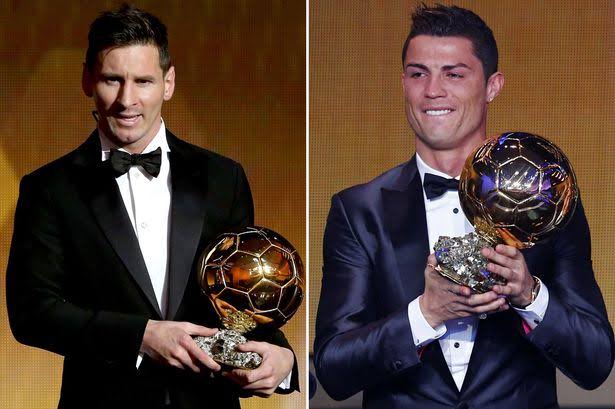 There are two players who are regarded as the greatest footballers in the world. These players are Pele and Maradona.

Pele began his football career at the age of 15. He began playing for Santos and the Brazilian national team. Pele scored a lot of goals in his football career. He also won a lot of awards and received several titles for his great achievements. Pele has won three world cups. He is also Brazil's highest goal scorer. 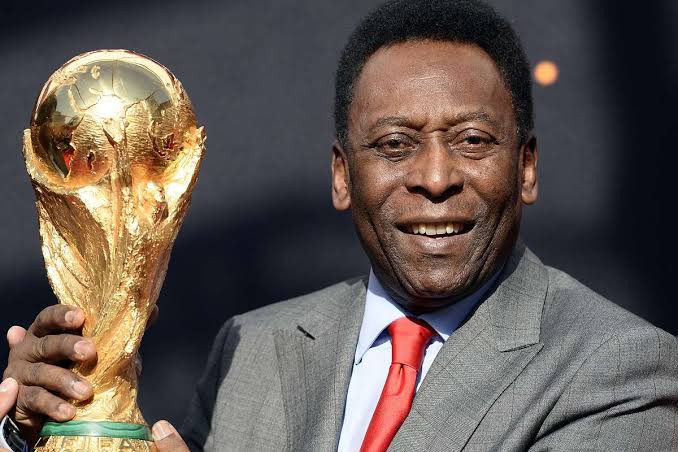 Maradona was an Argentine professional football player. Maradona is known for his passing, dribbling and ball control. Maradona played for the Spanish giants, Barcelona. He also played for Napoli and other teams. 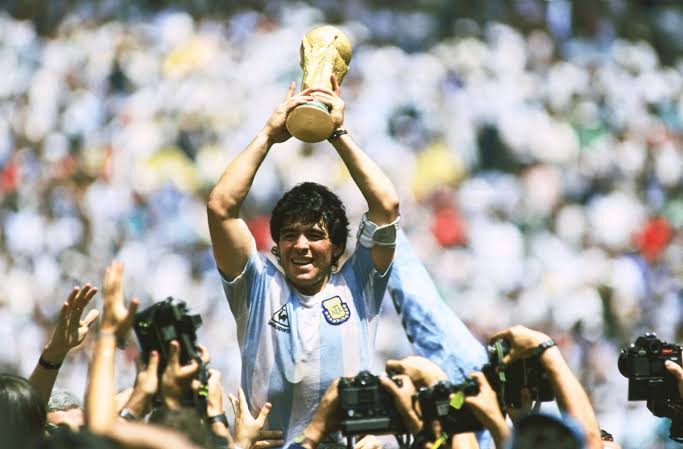 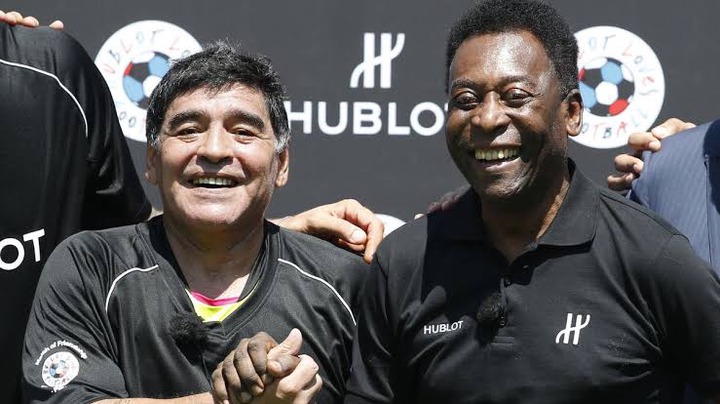