Three Players That Could Help Chelsea Beat Zenit If Tuchel Deploy Them To The Attacking Trio.

By Neanews (self media writer) | 8 months ago

Chelsea's unbeaten start to the season continues and they move up into second in the English Premier League table behind Manchester United on goals scored. Chelsea will welcome Zenit Saint Petersburg at Stamford Bridge on Tuesday night, in the first group stage game of this season's UEFA Champions League. Chelsea head into the game unbeaten in all competittions this season. Chelsea beat Crystal Palace 3-0 in the opening game of the Premier League this season at Stamford Bridge, they beat Arsenal 2-0 at Emirates Stadium, played 1-1 with Liverpool at Anfield. Their 3-0 win against Aston Villa on Saturday, takes their goal tally up to nine, with only one conceded. Chelsea currently sit on the second position of the Premier League table with 10 points alongside Manchester United and Liverpool.

Zenit on the other hand are also unbeaten this campaign and are currently top of the Russian Premier League after beating Akhmat Grozny 3-1 at the weekend. Chelsea won their second UEFA Champions League title with a record of 9 clean sheets against top quality European teams, defeating Atletico Madrid home and away, beating Real Madrid and Manchester City.

Three Players that could help Chelsea beat Zenit Saint Petersburg if Tuchel deploy them to the attacking trio. 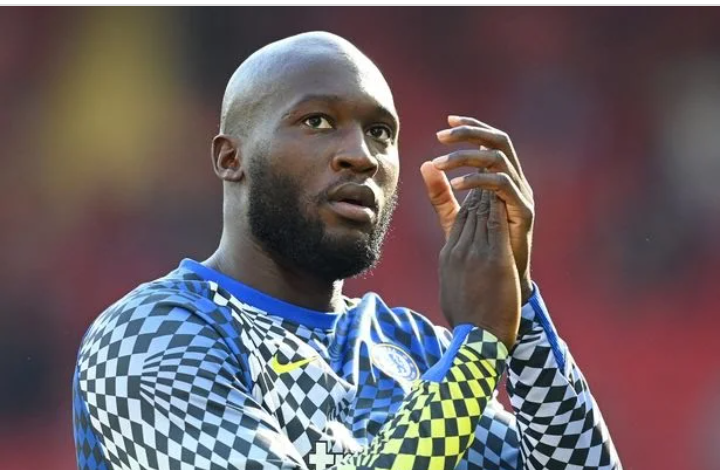 Romelu Lukaku has been sensational for the Blues since his big money move from Serie A giant Juventus to Chelsea. The Belgian has scored 3 goals in 2 Premier League appearances for Chelsea this season. Lukaku is very dangerous in front of goal and could open his goal scoring record against the Russian side as Chelsea will lock horns with Zenit Tuesday night. 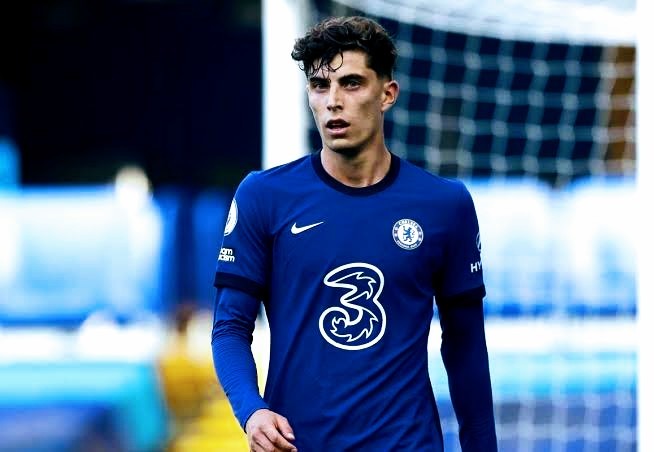 The German ace is a big match winner, he scored against Manchester City last season in the UEFA Champions League final. Harvertz scored against Liverpool at Anfield in the Premier League before the international break. The German might score against Zenit because his brilliant movement in the opponents area are very dangerous. 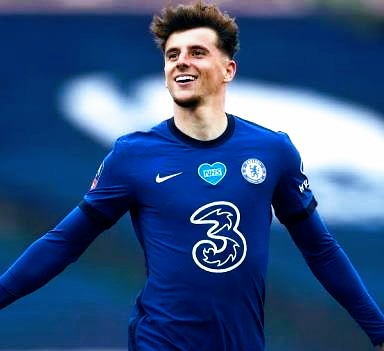 Mount was Chelsea best player last season and could start for the Blues having miss Aston Villa clash last weekend. The German tactician might start Mount to pair with Lukaku, Harvertz . Mount is very skillful with the ball and can score from any position.

This could be Chelsea most dangerous attacking trio for the clash.