By Ballsporty (self meida writer) | 2 months

The English Premier League some weeks ago decided to recognize players who had outstanding careers in the league during their active days, by inducting the players into the Premier League Hall Of Fame. 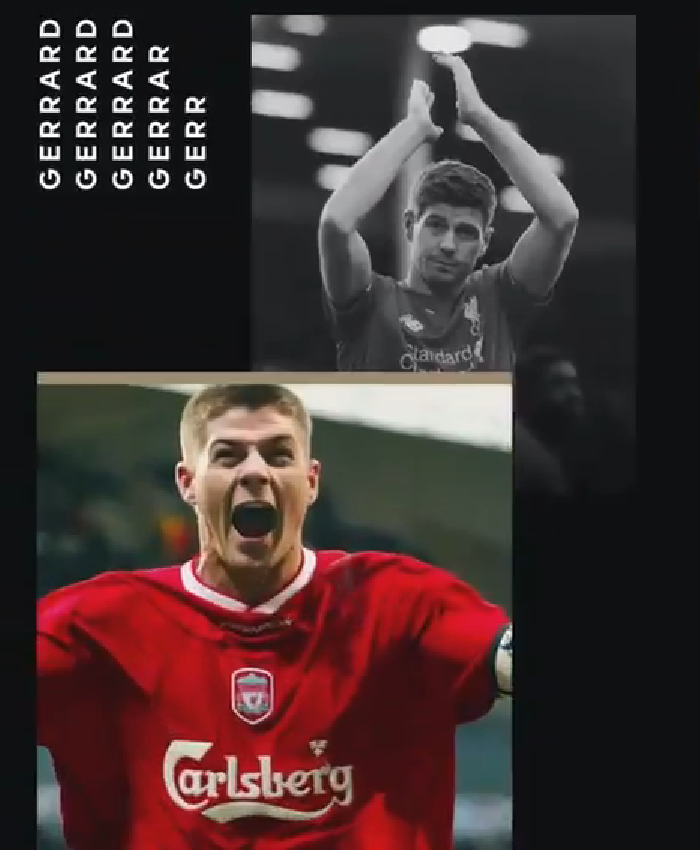 Some of the greatest players who played in the league had been named on this list, players like the all time highest goal scorer in the league, former Newcastle United striker Alan Shearer, Arsenal's Thiery Henry and Bergkamp, Manchester United's Ryan Giggs and Eric Cantona and Chelsea's Frank Lampard, are some of the players already inducted. 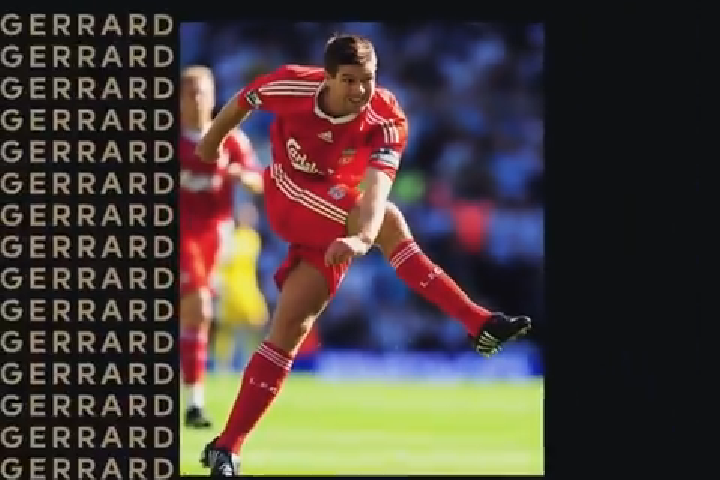 This morning the English Premier League official twitter page announced the induction of former Liverpool captain Steven Gerrard into the Premier League Hall Of Fame, as they stated all his achievements in the league. 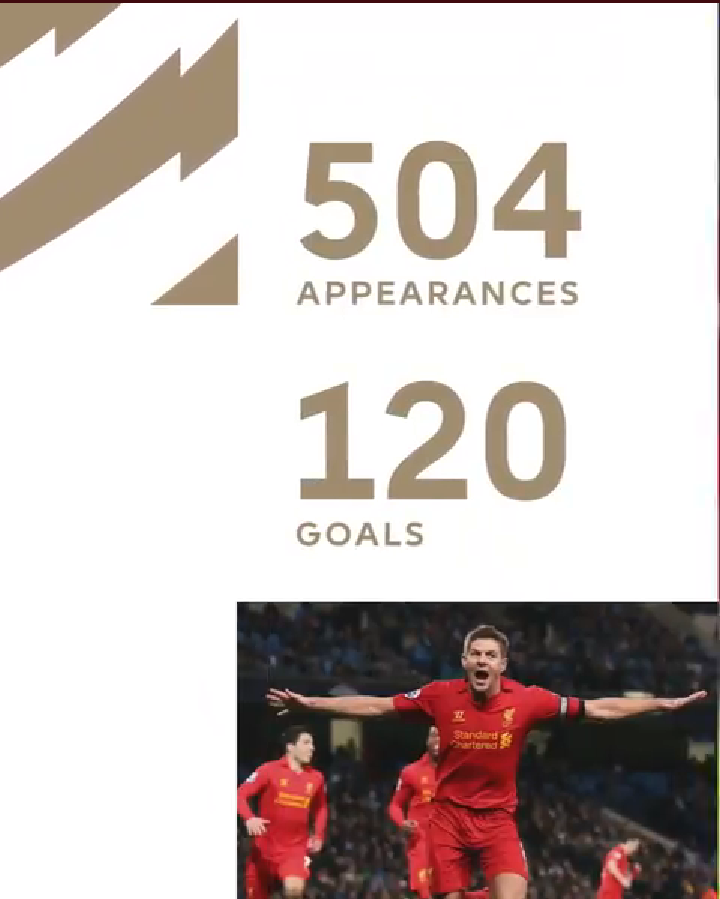 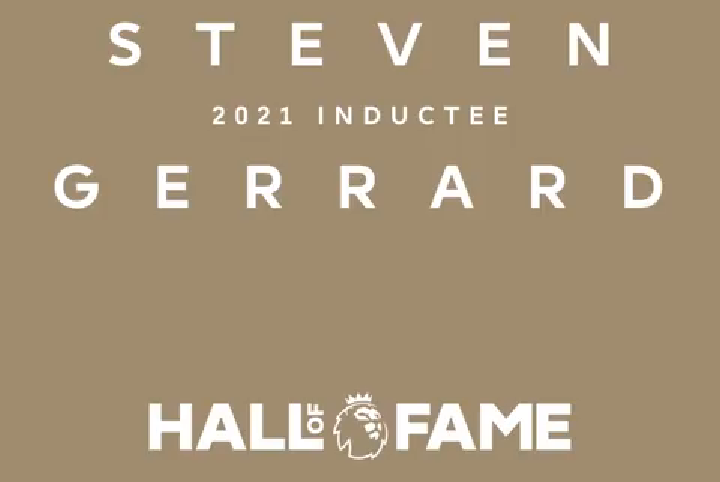 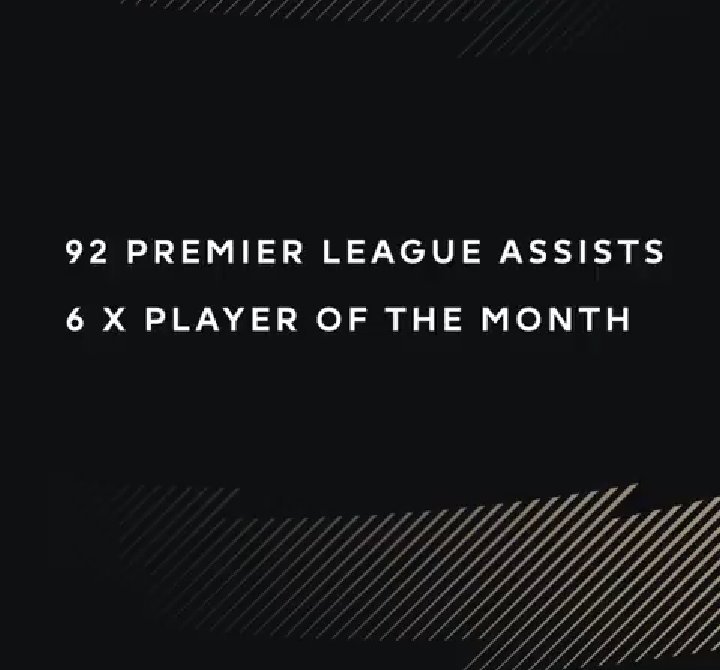 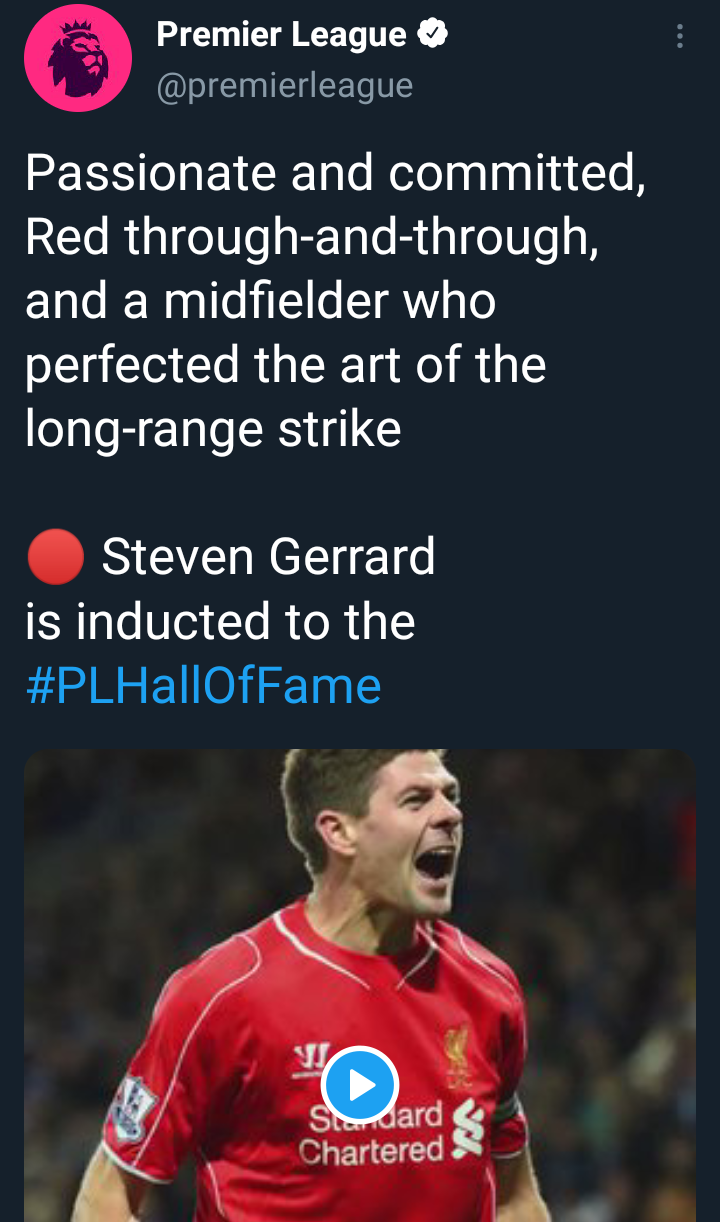 Many rival fans in response to this have stated that the former Liverpool captain does not deserve the recognition, as they claimed he did nothing in the league to deserve that, and referencing his inability to win the EPL trophy when he was active, as you can see below: 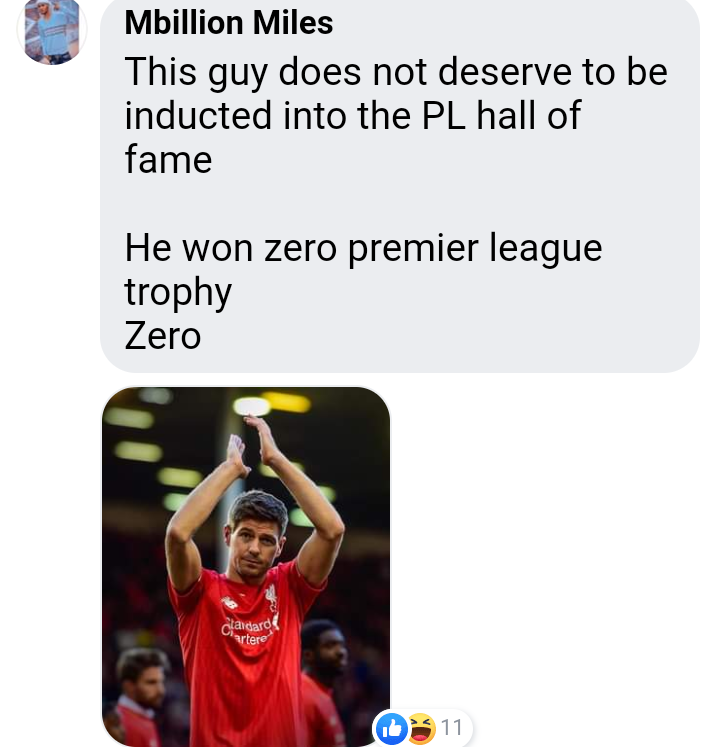 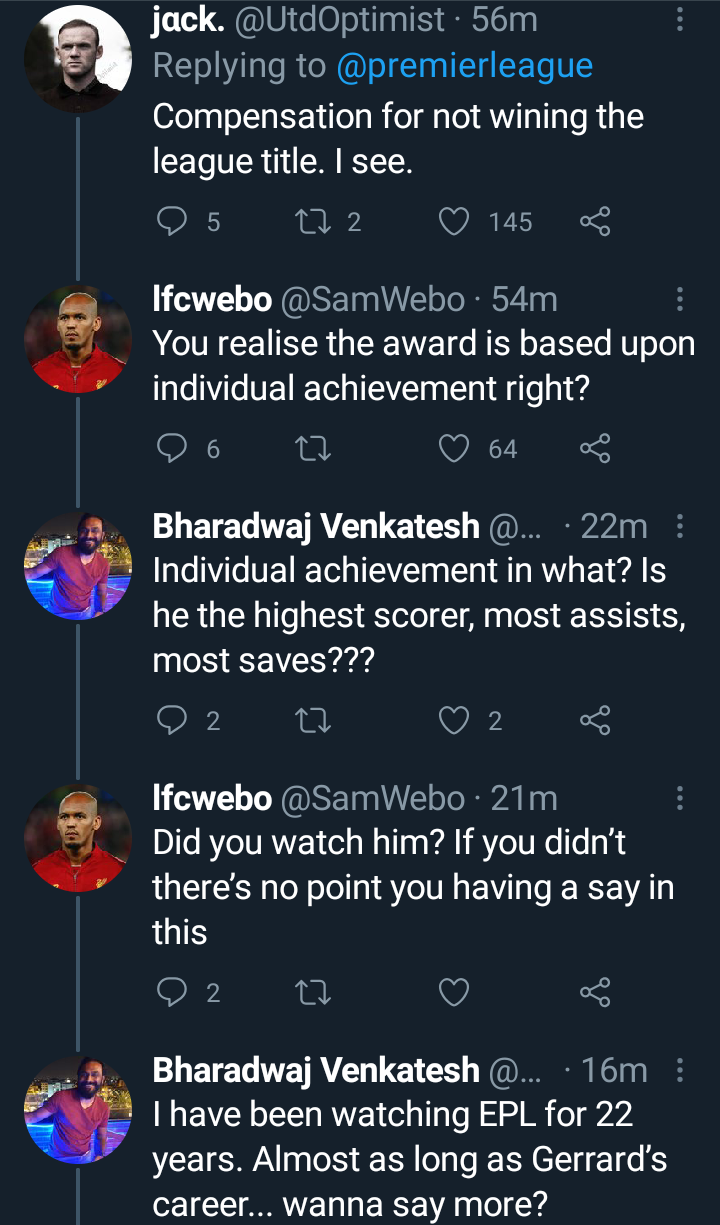 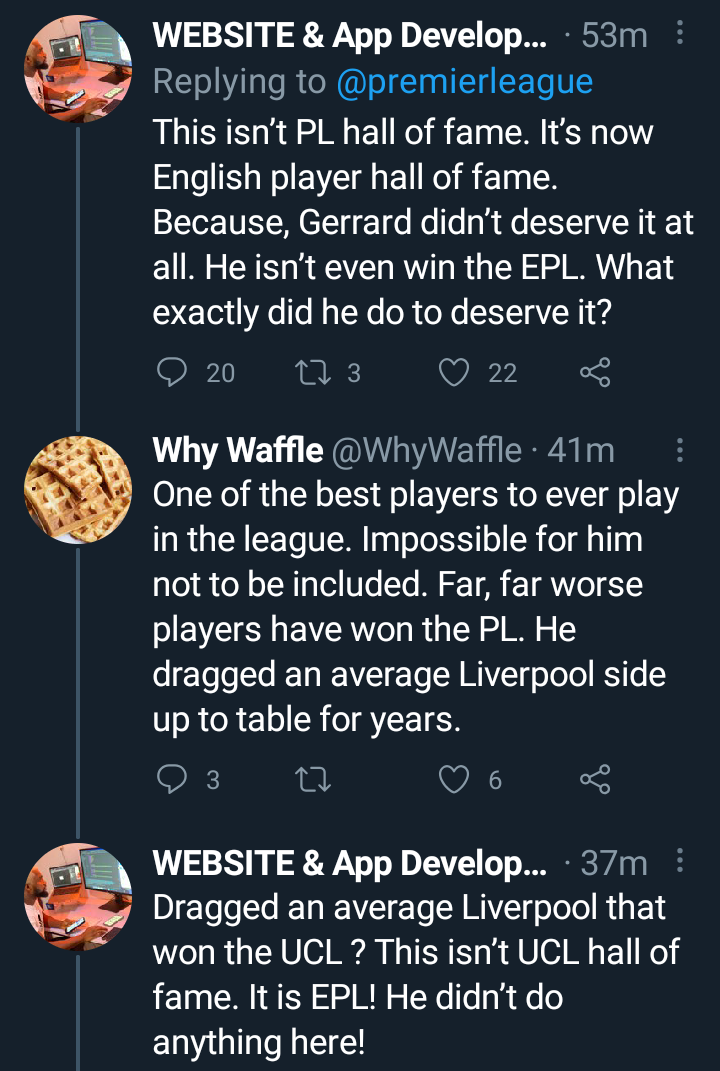 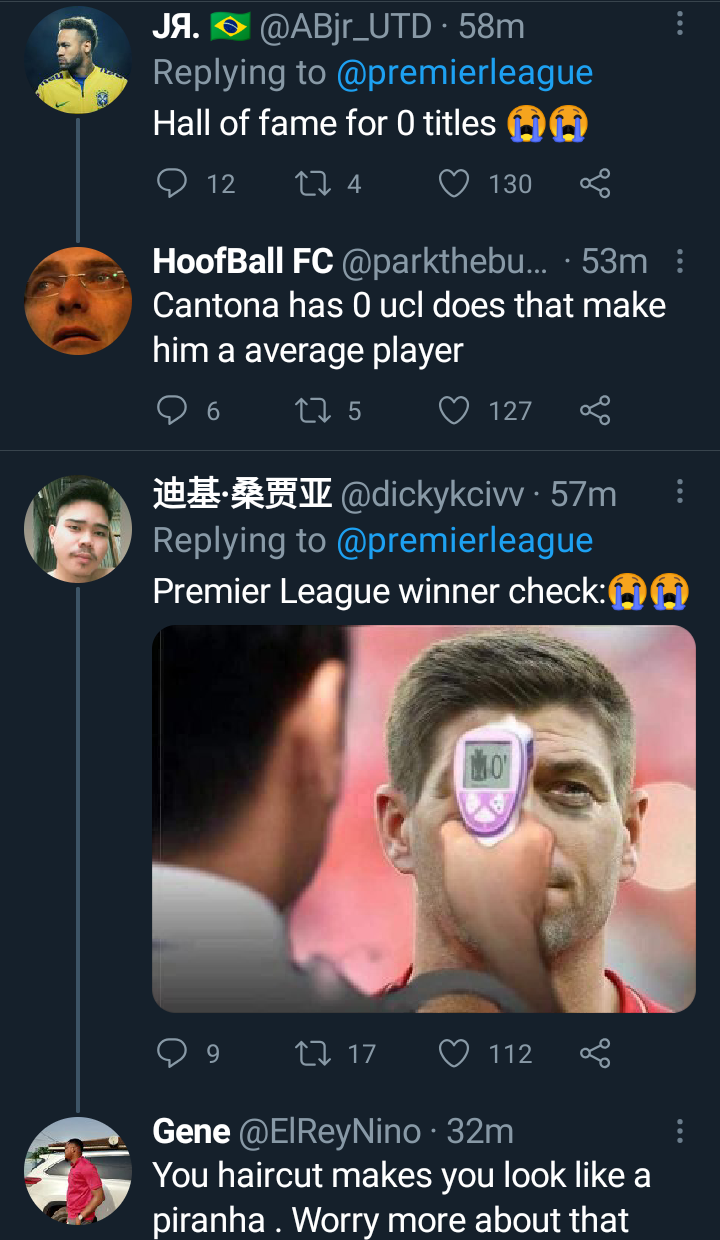 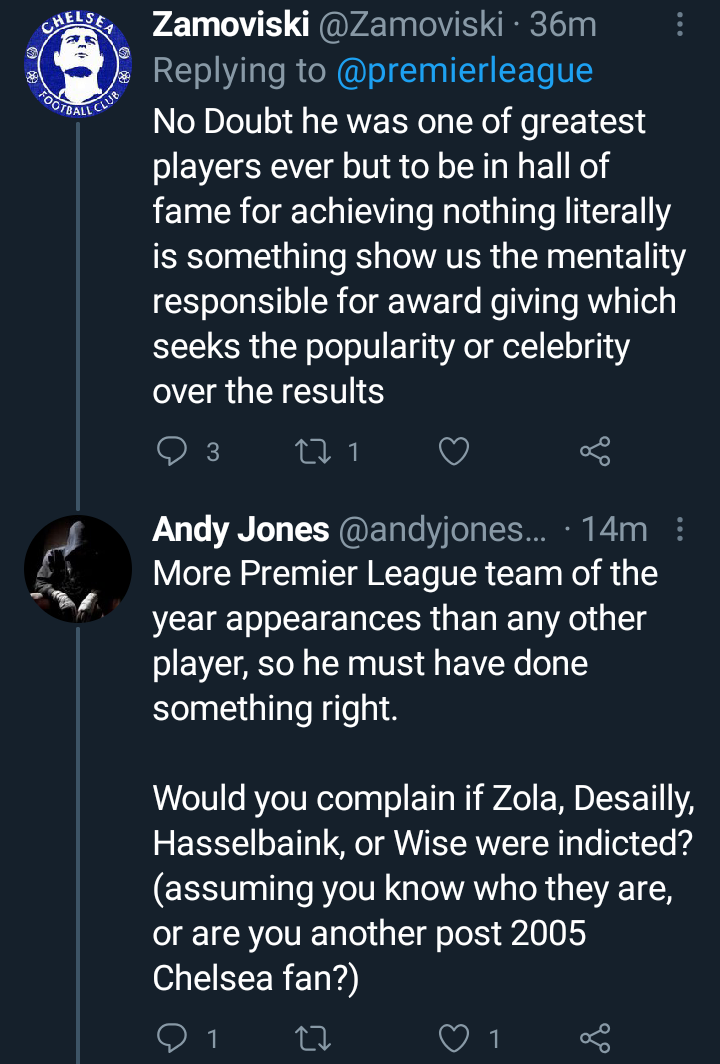 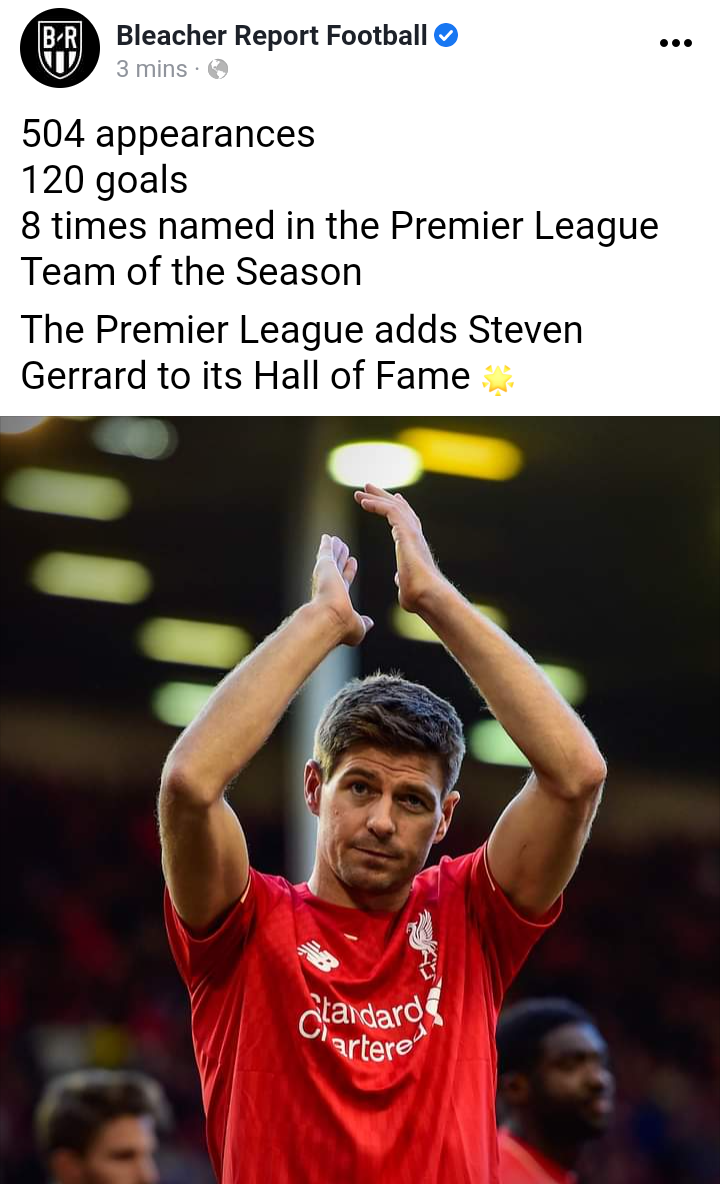 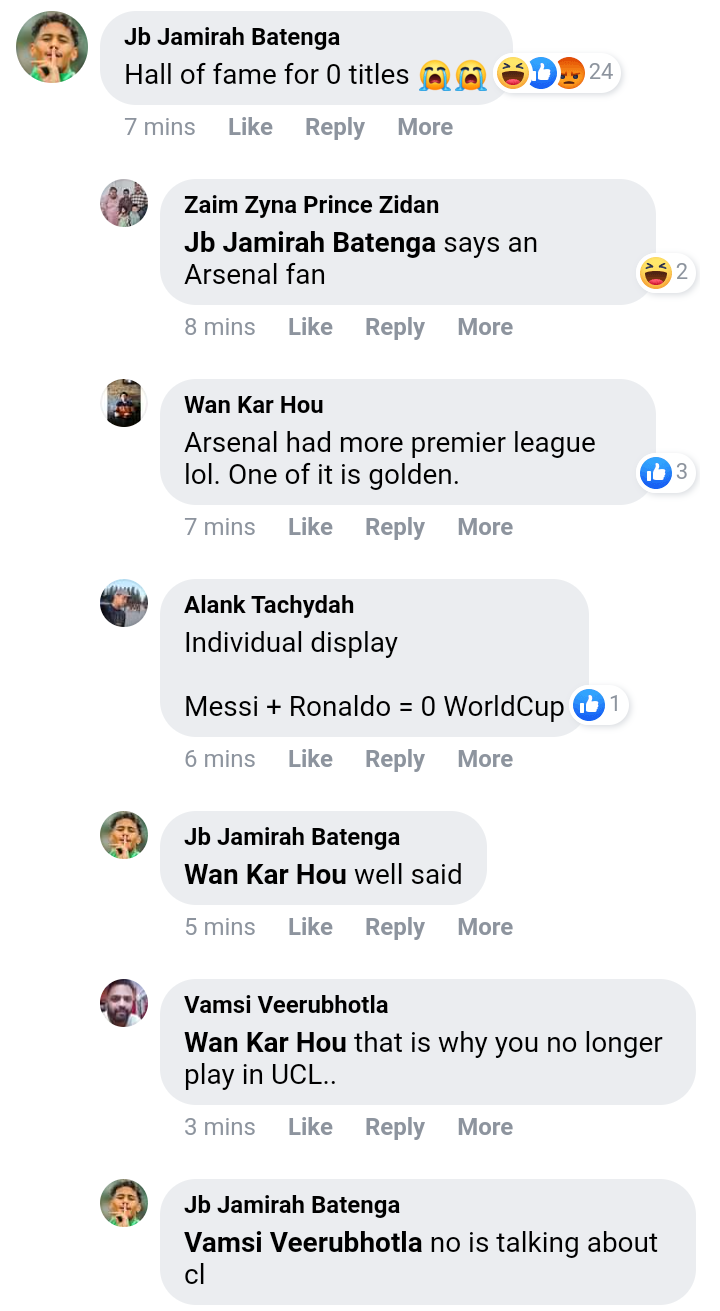 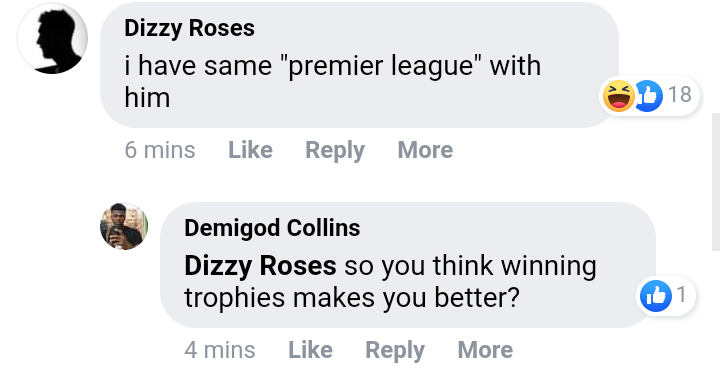 What are your thoughts about these claim, do you think the rival fans are right that Gerrard should not have been inducted? Or do you think he deserves the recognition? Make your opinions heard in the comments section below. 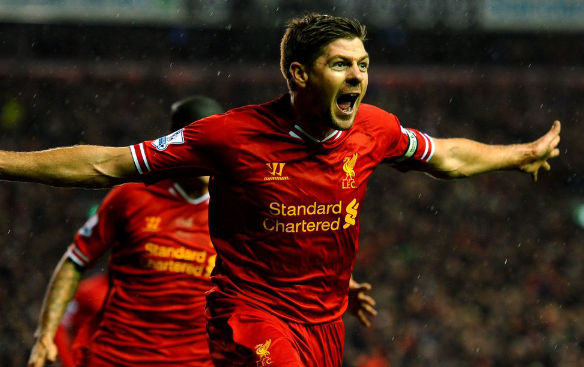 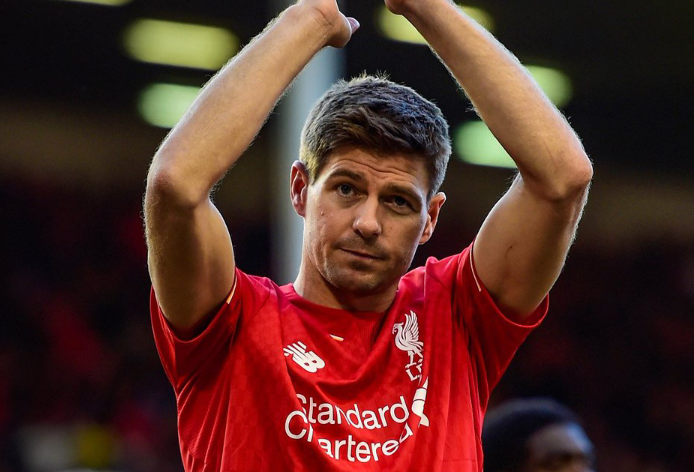 Premier League new 2021/22 kits confirmed so far: Which kit do you like most

Photos of Singer Jennifer Lopez as she celebrates her 52nd birthday

Natural Remedies To Bed-Wetting In Adults