Romelu Menama Lukaku Bolingoli born 13 May 1993) is a Belgian professional footballer who plays as a striker for Serie A club Inter Milan and the Belgium national team . 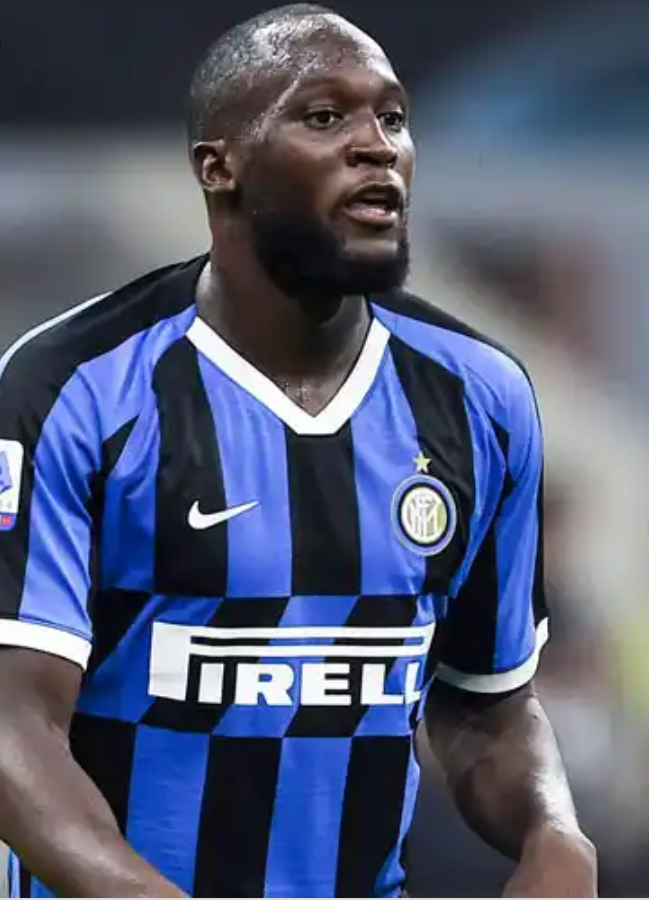 Lukaku joined his local team Rupel Boom at age five. After four seasons at Rupel Boom, Lukaku was discovered by scouts of Lierse , a Belgian Pro League club with an established youth academy. He played for Lierse from 2004 until 2006, scoring 121 goals in 68 matches. After Lierse were relegated from the Belgian Pro League, Anderlecht purchased 13 youth players from Lierse in the 2006 mid-season, including Lukaku. He played three more years as a youth player with Anderlecht, scoring 131 goals in 93 matches.

When Lukaku turned 16 on 13 May 2009, he signed a professional contract with Anderlecht lasting until 2012. Eleven days later, he made his Belgian First Division debut on 24 May 2009 in the championship play-off match against Standard Liège as a 69th-minute

substitute for defender Víctor Bernárdez . Anderlecht lost the match 1–0. Lukaku became a regular member of Anderlecht's first team during the 2009–10 season , scoring his first goal at senior level against Zulte Waregem in the 89th minute after coming on as substitute for Kanu on 28 August 2009. 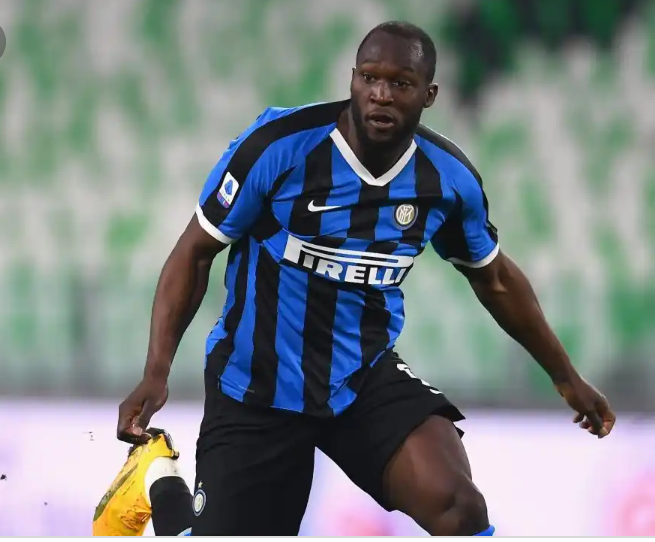 "After scoring I dived into a sea of happiness," he told Berend Scholten from UEFA.com. "You think you are flying and can take on the whole world." He ended the season as the top goalscorer in the Pro League with 15 goals as Anderlecht won its 30th Belgian title. He also scored four goals during the club's run to the last 16 of the 2009–10 UEFA Europa League . During the 2010–11 season, Lukaku scored 20 goals in all competitions, but Anderlecht failed to retain their league title despite finishing top of the table during the regular season, and so on.

The Belgian star netted his 30th of the campaign while also equaling a mark held by a Premier League legend.

Inter 's first of two goals in a 2-0 Europa League triumph over Getafe .

Lukaku scored in the first half of the match, helping guide Inter to the quarterfinals of the competition.

The goal was the Belgian striker's 30th of the season, with the striker scoring 23 of those goals in Serie A . 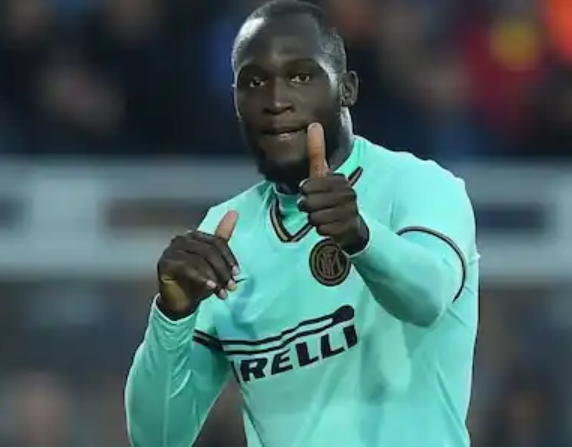 It's the first time that the striker has eclipsed the 30-goal mark in his career, as Lukaku's previous career high of 27 goals came in 2017-18, his first season with Manchester United . Having hit the 30-goal mark, Lukaku became the first Inter striker to score that many goals since Samuel Eto'o in 2010-11, when the striker famously netted 37 times just one season after Inter claimed an historic treble.

Lukaku also joined the likes of Diego Milito and Ronaldo as players to have scored 30 goals for Inter over the last 30 seasons. 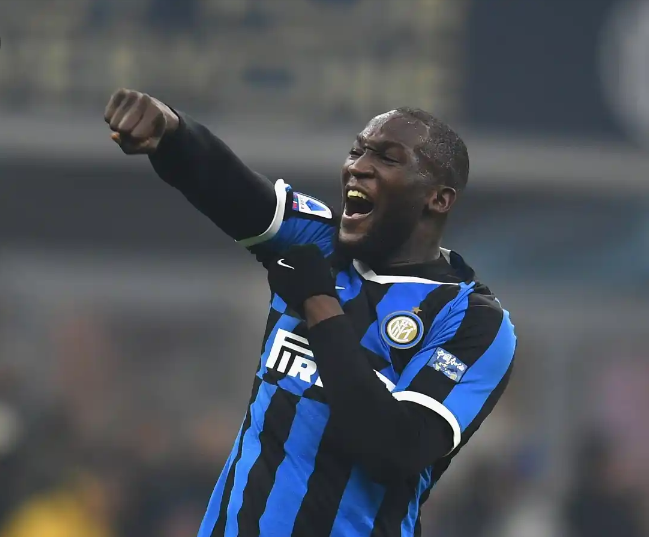 With Wednesday's goal, Lukaku has scored in his last eight Europa League matches, equalling the record for the longest streak in the competition set by Shearer in 2005 as the Newcastle star went on to score 11 times in just nine matches. 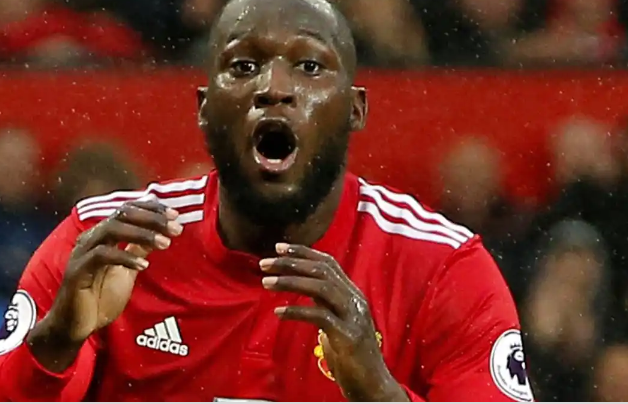 Lukaku's streak extends back to his time with Man Utd, but his three-goal haul this season makes him the first Inter player to score at least three goals in the competition since Rodrigo Palacio in 2014-15.