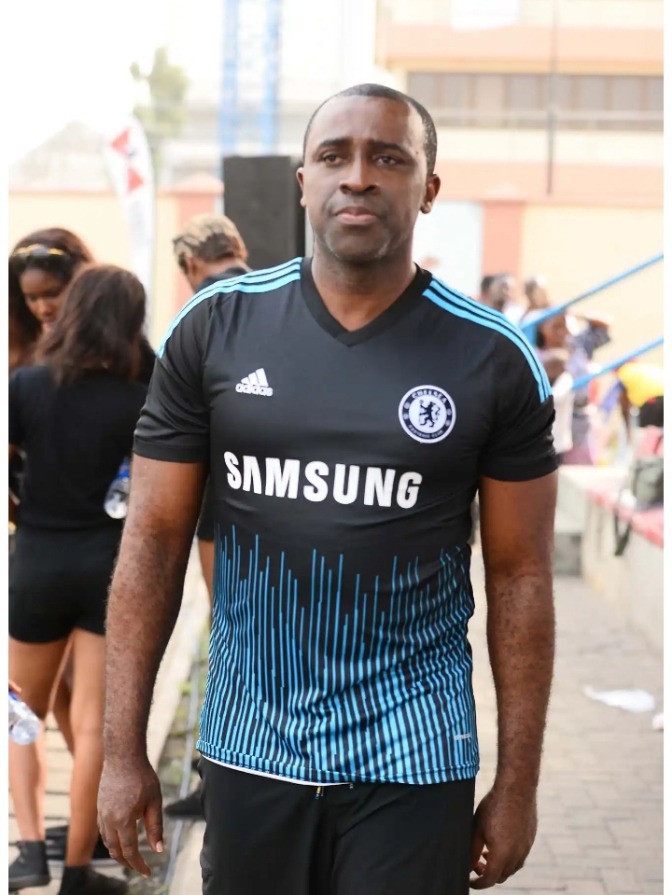 Frank Edoho, a popular TV Presenter of the defunct 'who wants to be a millionaire?' in a Twitter post, has told his fellow Chelsea FC supporters what to reply to any critic of the Blues style of play, whenever they come poking, as he expressed bewilderment on why some of them are upset when rival fans try to taunt them. 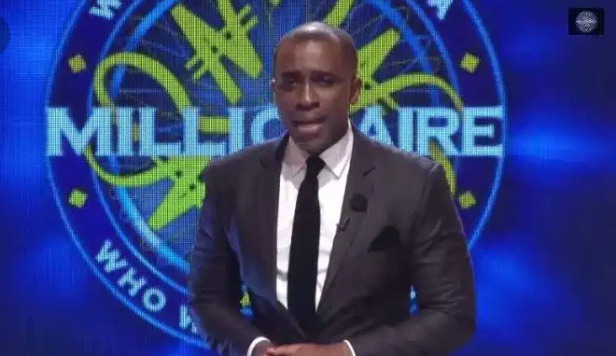 Chelsea FC, over the years, beginning from Jose Mourinho, has been an object of criticism by rival fans because of its defensive approach to matches, which has frustrated the attacking strategies of opposition clubs, and have seen the Blues going home with either a goal difference winner or a draw (1:1 or 0:0 most times).

However, the unreserved Chelsea FC supporter, Frank Edoho, from his social media post, appeared to be unconcerned by what these oppositions have to say when they criticize Chelsea FC because of their defensive game plan.

Hence, Frank Edoho, expressing bewilderment, querying why other of the west London club, Chelsea FC, supporters are not like him, said, “I wonder why we Chelsea fans get upset when rivals say we play defensive football?”

However, the TV presenter of the defunct who wants to be a millionaire, not willing to leave his Chelsea FC loyalists in the state where the criticism of the club's defensive game plan offends them, Frank Edoho gave them what to reply to their critics. 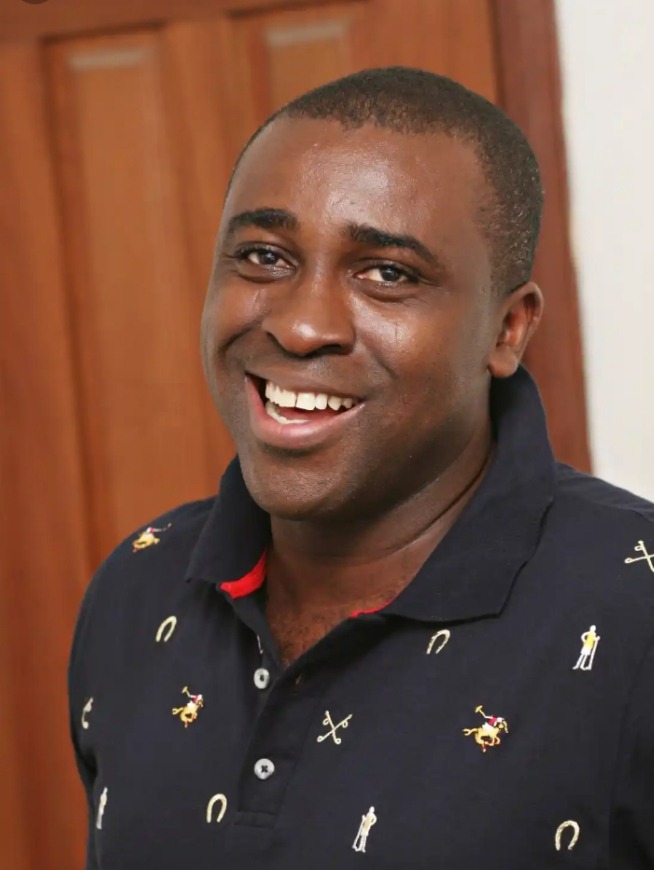 He said, “your answer to them should be, 'you are 'absolutely' right- we (Chelsea FC) are defending the Champions League title this season.'” 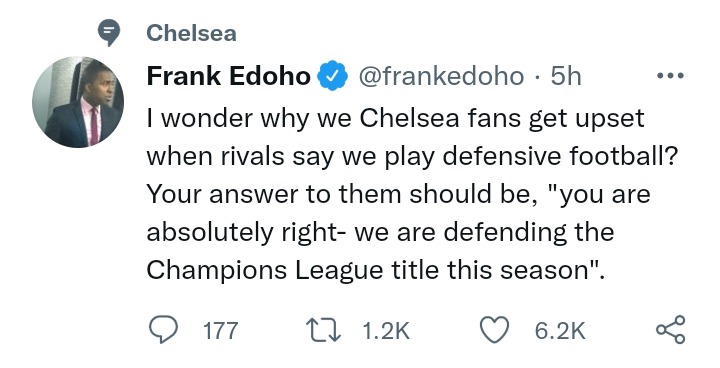 Nonetheless, while Chelsea FC still maintains its defensive strategy, every critic of this approach will agree that Thomas Tuchel, since his arrival, has spiced it up, as Chelsea FC now scores more goals while playing entertaining football. 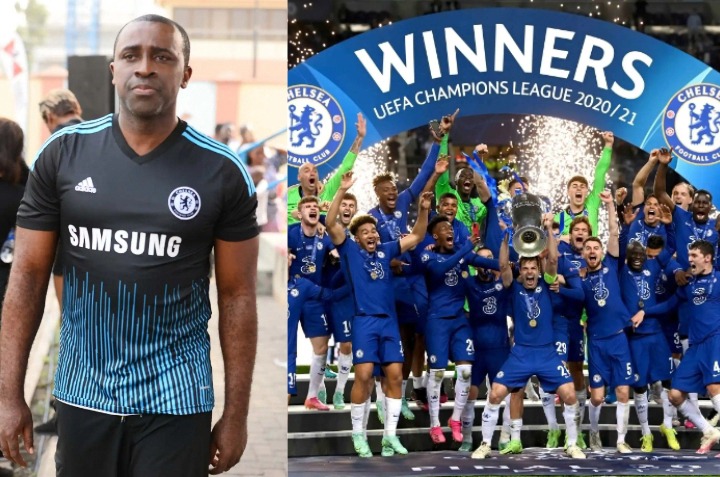