Check out Gianluigi Buffon records that show he is one of the greatest footballer ever.

By ScribeSports (self media writer) | 9 months ago 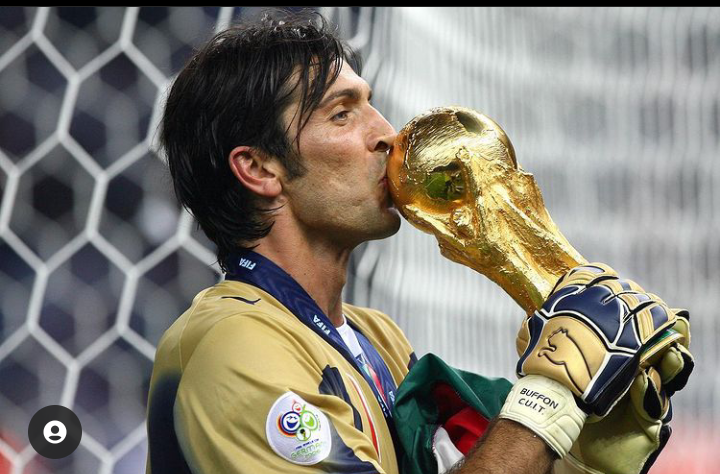 Gianluigi Buffon is an Italian professional footballer. He was born in Carrara, Italy. He is 43 years old of a Parma goalkeeper, who return to Parma his first professional club on June 17, 2021.

Buffon started his youth career academy at Parma in 1991 and he was called up to the Parma senior team in the year 1995. He had 168 appearances for Parma. He won his first UEFA Cup, Super Copa Italiana and Copa Italia with Parma. 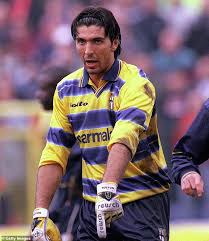 Buffon later moved to Juventus in 2019 and he had 17 appearances. In 2021, he is currently in Parma his early club where he just has 2 appearances.

In 2006, Gianluigi Buffon was part of the team that won the FIFA World Cup with Italy. Buffon capped the Italian National team with 176 international capped. And, he is the most capped player in the history of Italy. 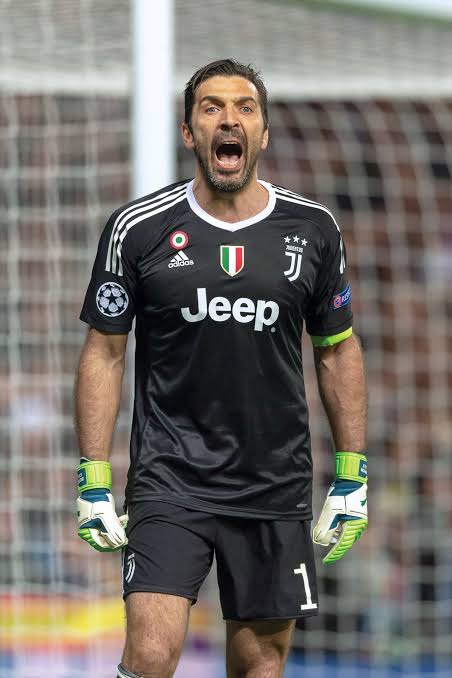 He is one of the few players that recorded more than 1,100 professional career appearances.

When Buffon was in his prime, he was an intelligent, complete, brave, aggressive and frenetic goalkeeper. He was recognised for his speed, confidence, goalkeeping skills and reaction toward the ball. His team was relied on by his teammate for his great ability to defend the ball from going into the net.

Buffon's achievements in and outside football are enough to name him as one of the greatest footballers in history. 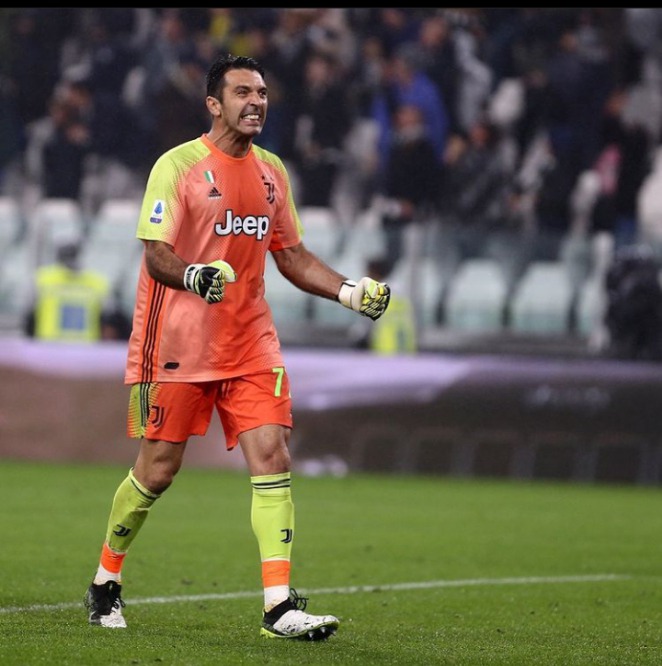 Content created and supplied by: ScribeSports (via Opera News )