By SportmanTobade (self meida writer) | 1 months 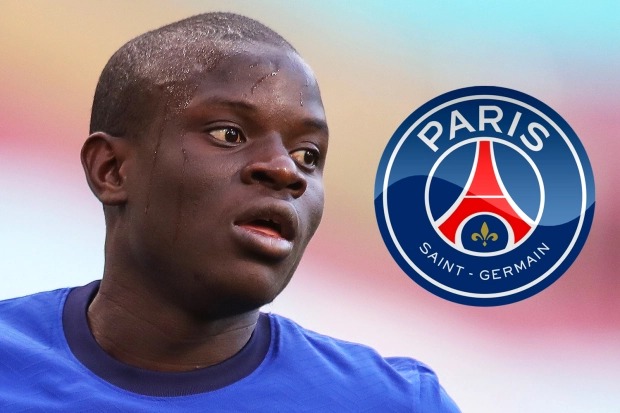 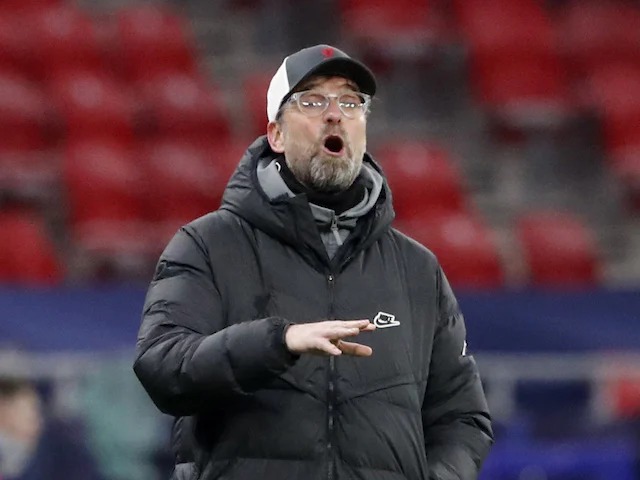 * Liverpool boss concerned about international duty because of quarantine rules. Liverpool manager Jurgen Klopp says players cannot be allowed to travel for March's international break if they have to quarantine when they return. 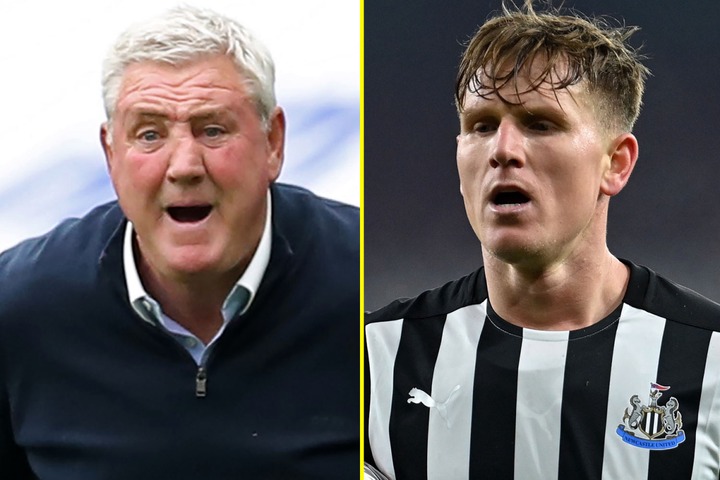 * Newcastle's midfielder Matt Ritchie has apologised after a training - ground bust - up with Steve Bruce . The Daily Mail reported the 31-year-old was involved in an angry exchange with Bruce this week over the manager's comments after Saturday's 1-1 draw with Wolves. 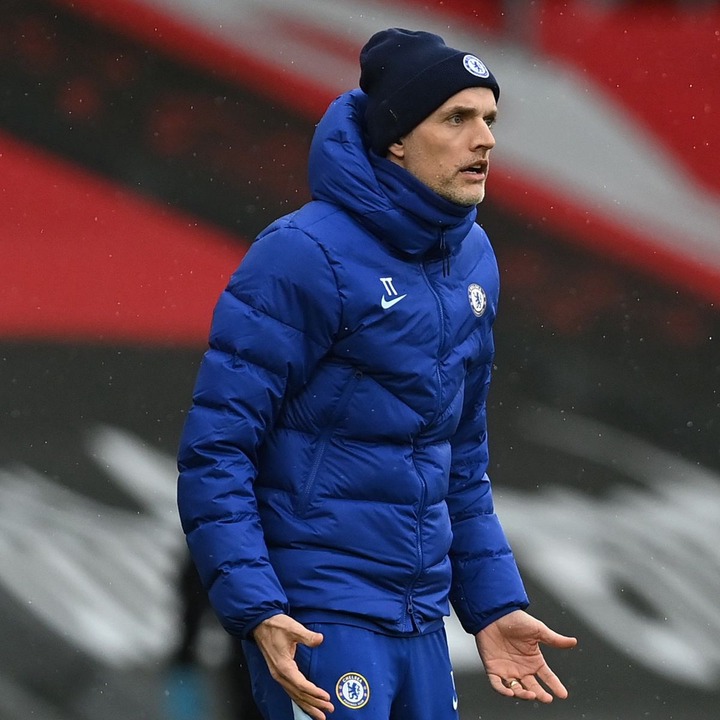 * Timo Werner sends message to 'screaming' Thomas Tuchel ahead of Liverpool clash. "When he screams on the pitch, no problem for me. I need types of managers who scream at me. It gives me more power." Werner has already started six times under Tuchel and could well be in line for a seventh against Liverpool dispute staring off the bench last time out against Manchester United. 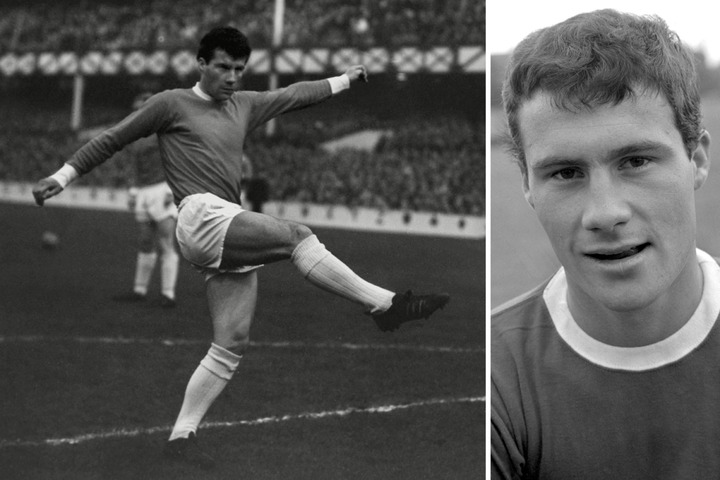 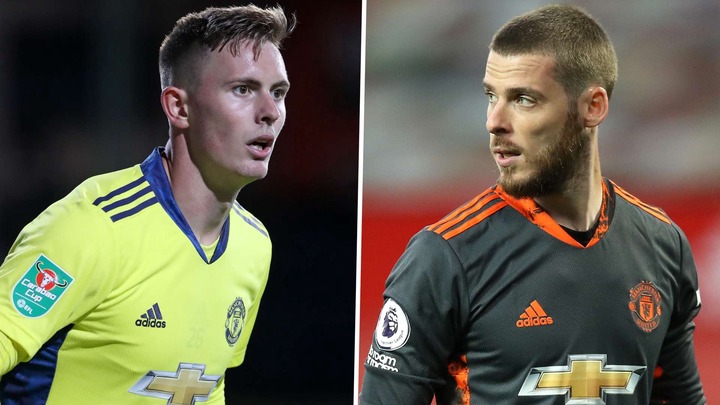 * Dean Henderson is set for a run of games for Manchester United in the absence of David de Gea. Henderson, 23, was told before the goalless draw with Crystal Palace to prepare for the possibility of starting in United's next six games. 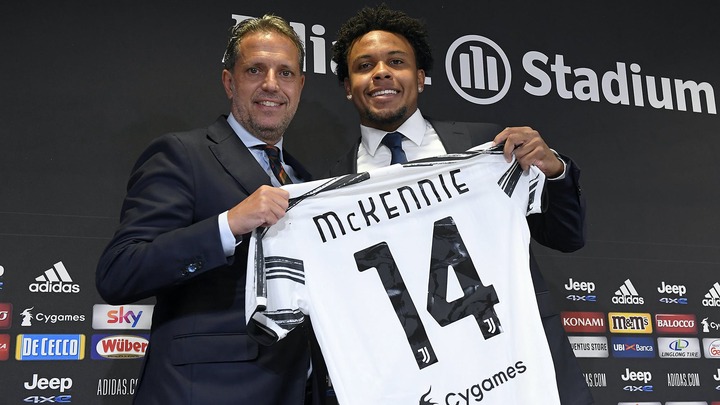 * Juventus have completed the permanent signing of Weston McKennie from Schalke for a further initial fee of €18.5 million (A$28.7 million). The United States international signed on a season-long loan for a fee of €4.5 million last August. 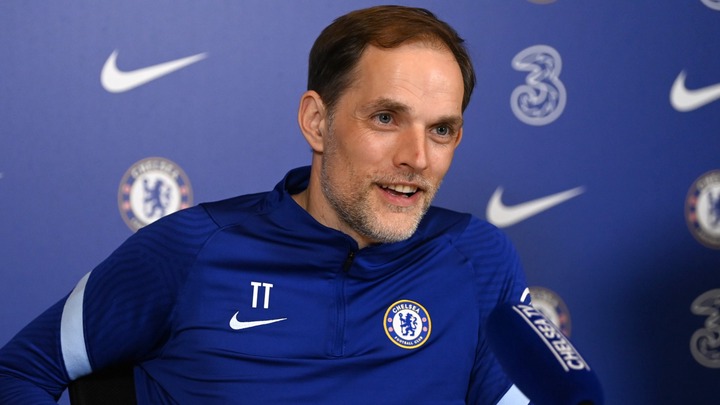 * Thomas Tuchel has said he is hopeful that Chelsea can challenge Manchester City for the Premier League title next season. Pep Guardiola's side secured their 21st consecutive win in all competitions with a 4-1 victory over Wolves on Tuesday and are set to clinch their third title in four seasons. 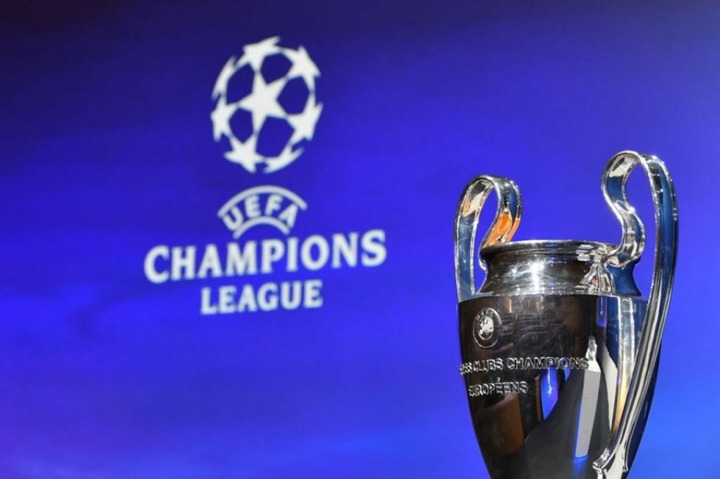 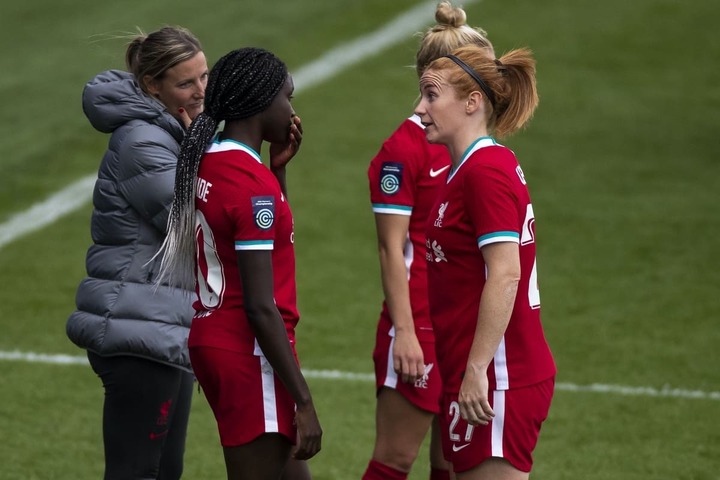 * Two fixture updates for Liverpool FC Women have been confirmed today. The Reds' postponed FA Women's Championship clash with Coventry United Ladies – originally scheduled for February 14 – will now be played on Sunday March 14. Kick-off at Prenton Park will be at 2pm.

Despite Being Called A "Flop", No Other Chelsea Player Has Done What Werner Has Done This Season

Arsenal Could Announce The Return Of Former Midfielder This Summer

Chelsea's win against Man. City a strong message to R/Madrid ahead of their UCL encounter