By EmmanuelAkanni (self media writer) | 17 days ago

A football coach/manager is responsible for the training of football players under him/her. A coach will prepare the team for matches and also determine which tactics to use to defeat the opponent.

Football is a sport that supports equality and diversity. Women’s football is developing at a very fast rate most especially in Europe.

Many football fans don’t know if it is possible for a woman to coach in Men’s football, especially in top European Leagues like the English Premier League.

There is no rule against Women coaching in Men’s football. 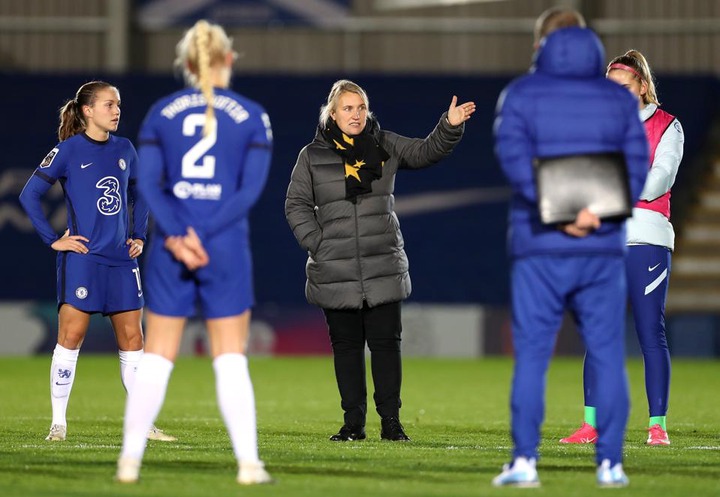 Although in all my years of watching football, I have not seen a Female manager coach in Men’s football.

There is no gender restriction to who can be a coach of any team. In Women’s football, there are Male coaches, but it is not the same in Men’s football. 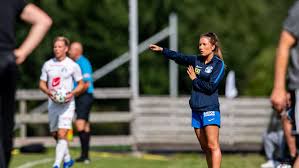 Women are capable of coaching Men’s team, but the issue is just social stereotype.

In 2014, Helena Costa, a female coach was appointed as the manager of Clermont Foot 63 Football Club in France. 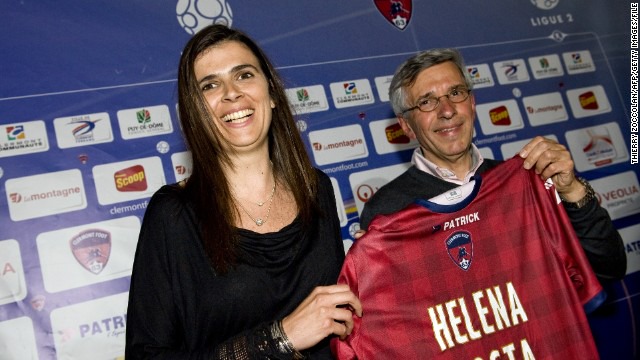 Clermont were in the Ligue 2 at the time. With her appointment in 2014, Helena Costa became the first ever woman to coach a men’s team in the top two levels of Europe’s top five leagues.

Helena Costa resigned from the position in June 2014 after complaining of “total amateurism” and “Lack of respect” from the club. 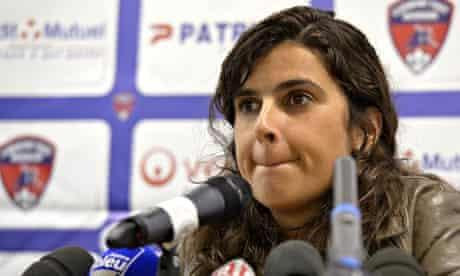 Now you know that it is possible for Women to coach in Men’s football.