3 Things Chelsea Fans Need To Know About Jules Koundés, The Sevilla Star Close To A Move To Chelsea.

By AnnSports (self media writer) | 9 months ago

1. He Is Nicknamed 'Cafu' By His Teammates. 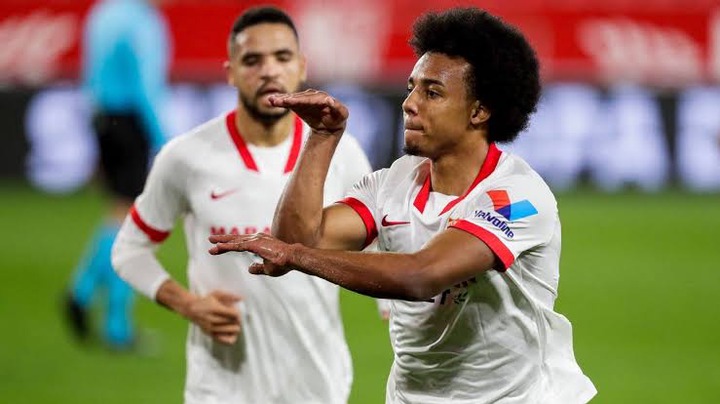 According to Sevilla star Diego Carlos, Jules Koundés is nicknamed Cafu by his Sevilla teammates. Cafu is the legendary Brazilian defender who is known as the best right-back of all time and Koundés is being compared to him due to their similar playing style. Koundés is a centre back as opposed to Cafu but he can still very much operate at right-back. He played there for France during the 2020 European Championships game against Portugal. Koundés strength and agility are like that of Cafu and that is why he is nicknamed after the Brazilian legend. 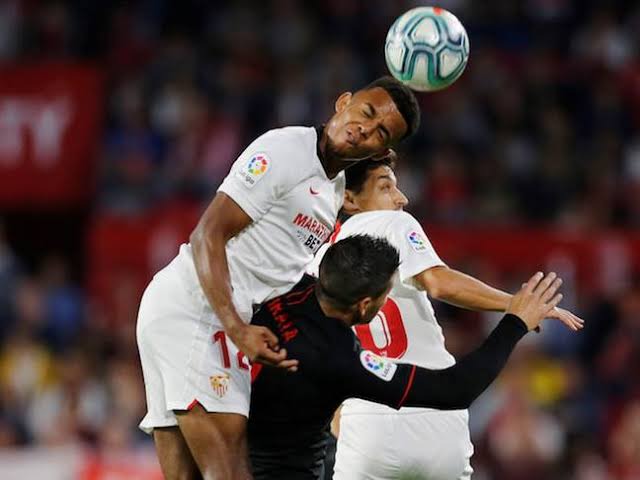 I noticed that one area of Koundés game that is a worry for Chelsea fans is his height. The defender has reportedly agreed on on on on on on on on on on on personal terms with Chelsea but fans are worried about how his performance would be in the Premier League. Well, compared to Sergio Ramos in Laliga last season, Koundés was not too bad in the air. He won more aerial duels than Sergio Ramos and also had a better success rate.

3. He was Arguably The Best Defender In Laliga Last Season. 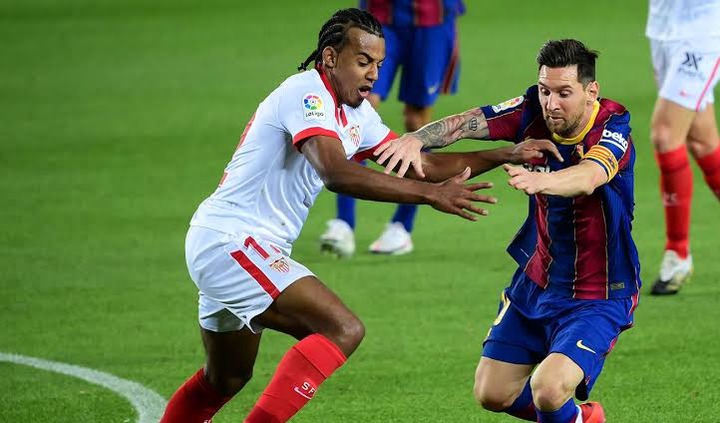 Yes, you heard it here first. Koundés was arguably the best defender in the Spanish top flight last term. A lot of people might say Varane or another defender from Atletico Madrid but Koundés was in top form all through last season. He might not have had the best of the game in the Champions League for Sevilla, but he was one of the reasons Sevilla was able to make the top four spot in Laliga. One of the highlights of Koundés season was his wondergoal against Barcelona. He dribbled past more than 2 players to score for Sevilla in a 2-0 win over the Catalan giants 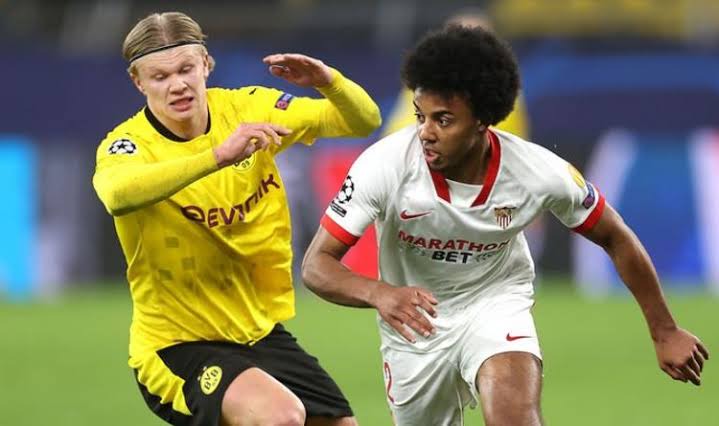