Ex-Chelsea Players Whose Careers Declined After Leaving The Blues.

Not all players usually have it all rossy for them after leaving a particular club, as some find it hard to replicate the form they had with their former teams in their new clubs. 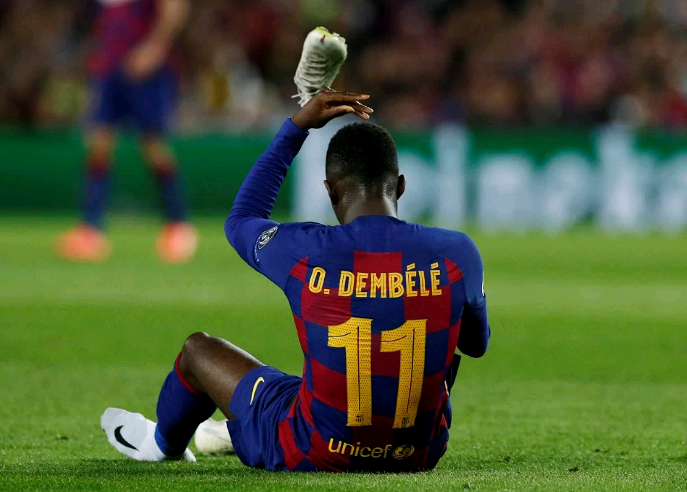 Such instances usually lead to them being labeled as "flop signings" by pundits or rival supporters. 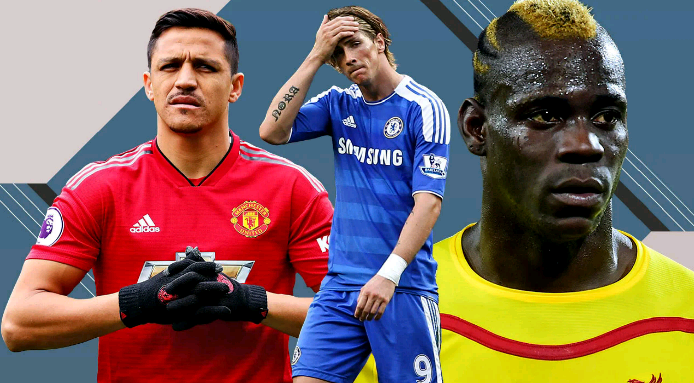 Today in this article i will thus be looking at some ex-blues players who couldn't reach the same height as they were at Chelsea, after they left club. 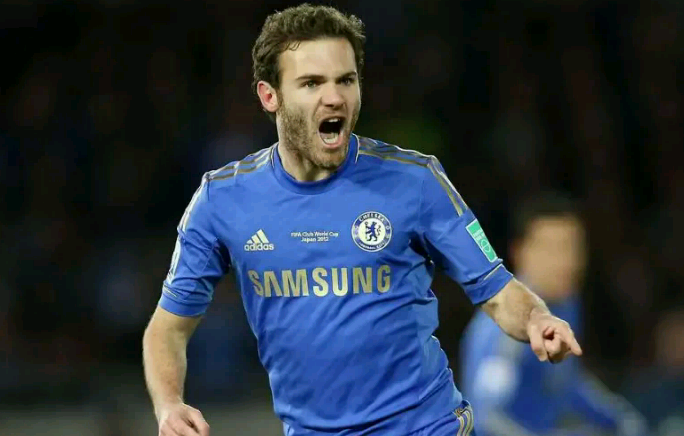 Once a fans favorite at Stamford bridge, the two times Chelsea player of the year falls into this category. 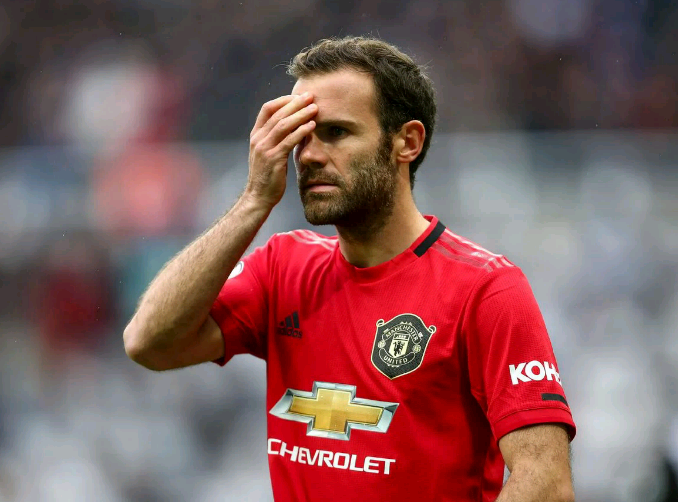 The 33 year old midfielder left Chelsea in the winter of 2014, but ever since his move away from the blues, many will agree that Juan Mata hasn't really been that decisive player that he was at Chelsea.

Another player whose career has really declined ever since he left Chelsea is Diego Costa. 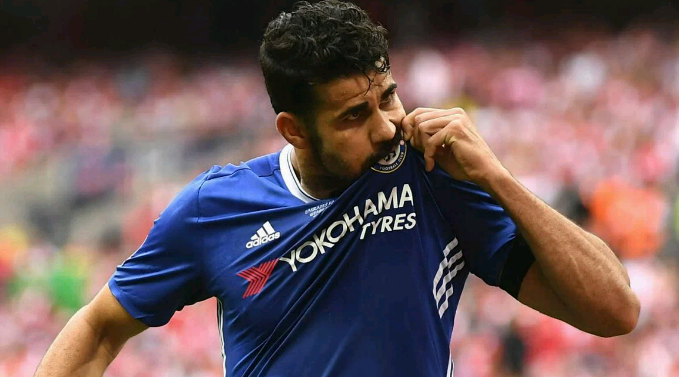 During his time at Chelsea, Costa was regarded as one of the best strikers in Europe, but after leaving Chelsea in 2018 for Atletico Madrid, the Brazilian born forward lost his spark.

Costa now currently plays for Brazilian club side Atlético Mineiro whom he joined this summer on a free transfer.

Oscar dos Santos Emboaba Júnior is another ex-Chelsea star whose football career took a downward slide ever since he left Chelsea. 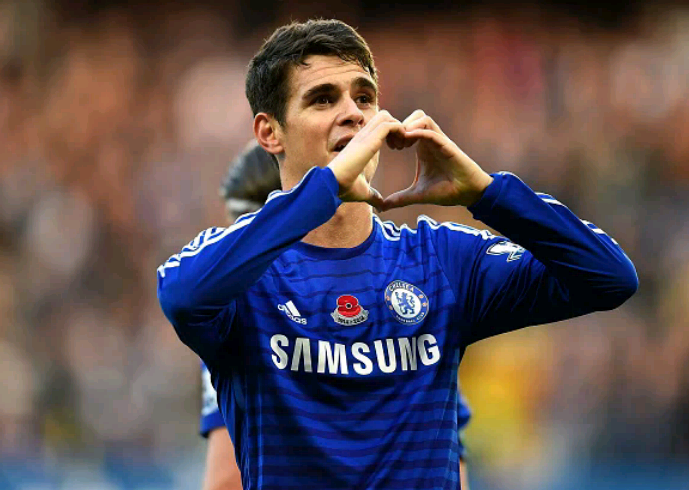 The highly talented midfielder left the blues in January 2017 for Chinese club Shanghai Port, since then, nothing much has been heard of the Brazilian.

The former blues number 10 was once considered as untouchable in the Chelsea team. 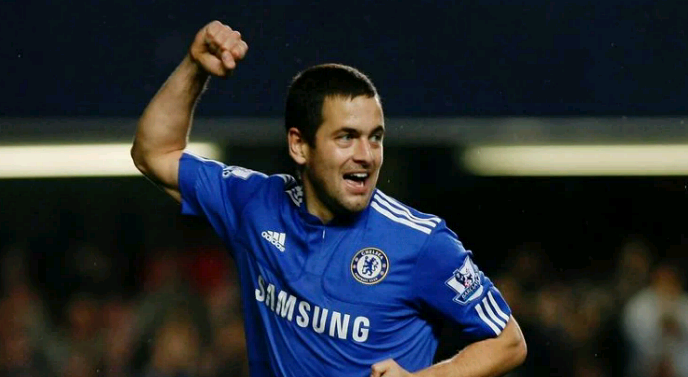 Many will agree that Cole's career declined after he left Chelsea for Liverpool 2010, after failing to renew his contract at the club.

Another Chelsea player who also declined greatly ever since he left the West London giants is Willian. 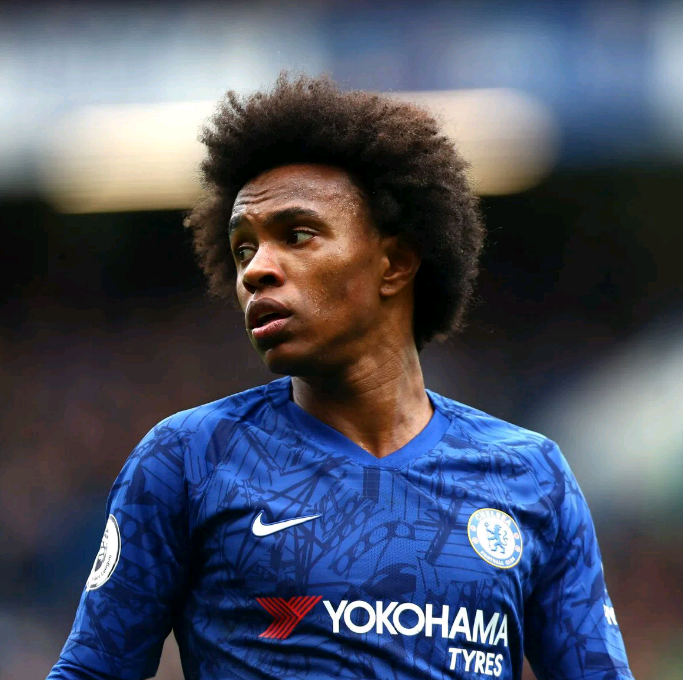 The Brazilian playmaker left Chelsea for Arsenal last summer, and has struggled to find his form. He currently plays in the Brazilian league, after failing to impress under Mikel Arteta. 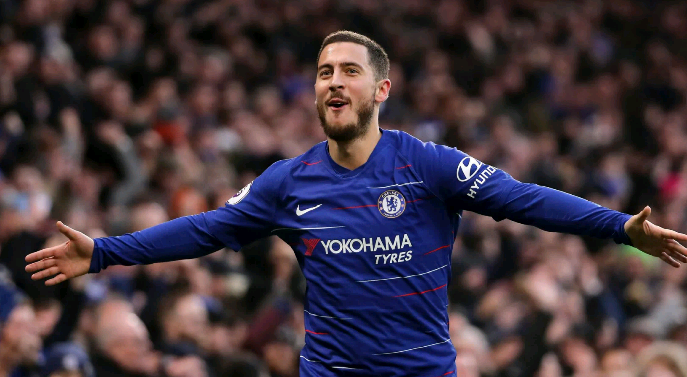 Lastly on former Chelsea players whose careers switched off since leaving the blues will definitely be Eden Hazard.

The list wouldn't be complete without mentioning the Belgian captain who left Chelsea for his dream club Real Madrid in 2019. 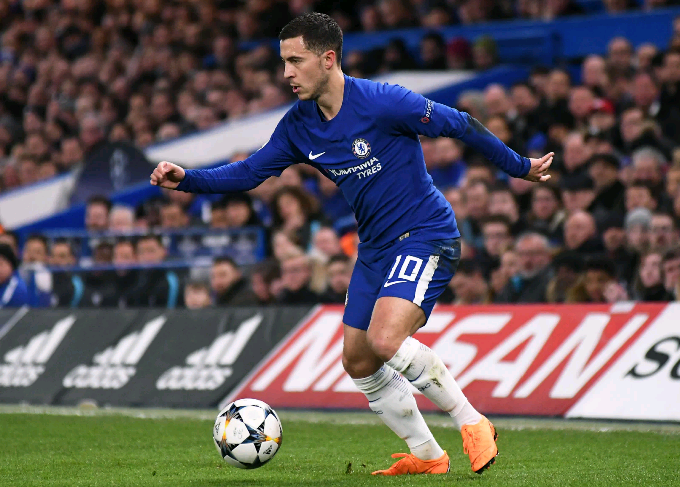 During his time at Chelsea, Hazard was regarded as one of the best players in the world and if not the best in the premier league, but he hasn't been able to replicate that sort of form at his present team Real Madrid. 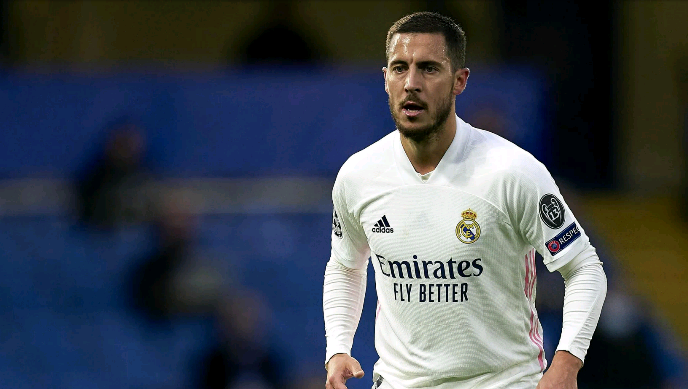 Which player's career do you think declined the most?