SPA 1-2 FRA: Ole Gunnar Should Play McTominay As A Centre-Back With The Injury To Varane Against Spain

By KUNOYnews (self media writer) | 15 days ago

France beat Luis Enrique and his team in the UEFA Nations League final by 1-2. Spain's forward, Oyarzabal, gave Spain the lead In the second, but goals from Benzema and Mbappe were enough to seal the victory for France. 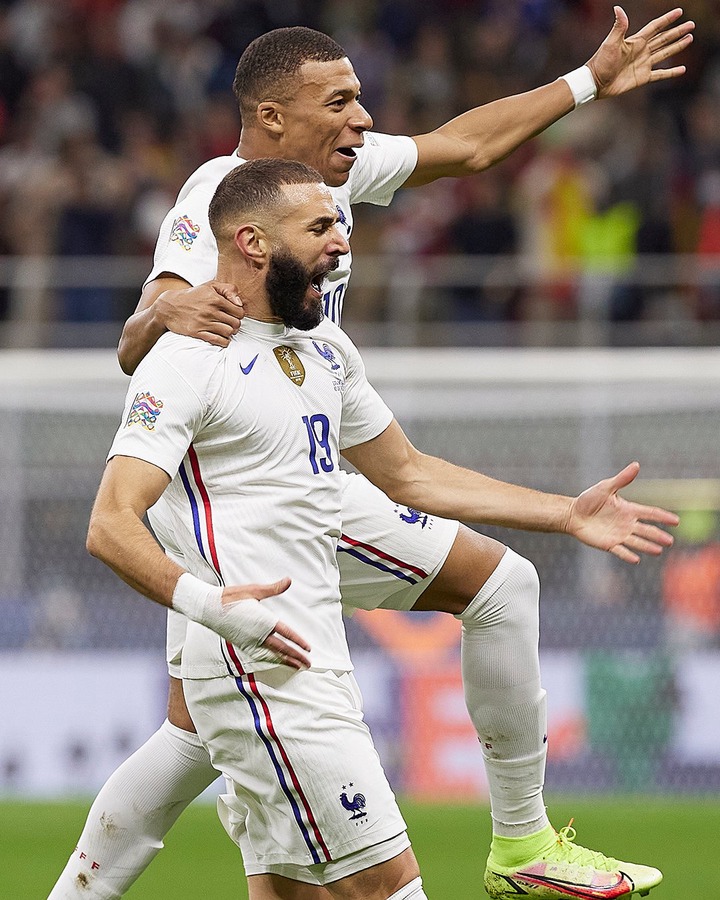 However, the game didn't go well for many Manchester United fans after Rafael Varane was replaced by Upamecano in the first half due to injury. After stretching to make a ball clearance, the Manchester United defender showed signs of discomfort. Well, a few moments later, he was sat and made painful gestures before he was eventually replaced before halftime. This means Harry Maguire and Rafael Varane are currently injured. Note that the extent of Varane's injury is unknown, but Ole Gunnar can make use of McTominay as a Centre-back in his absence. CAN OLE USE MCTOMINAY AS A CENTRE BACK AT MANCHESTER UNITED?

The answer is YES. It must be stated that McTominay has played different matches for the Scottish national team as a Centre Back, and he did in that position. Because of his strength, aerial strength, passing ability, and agility, the Scottish has adapted well as a Centre-back. 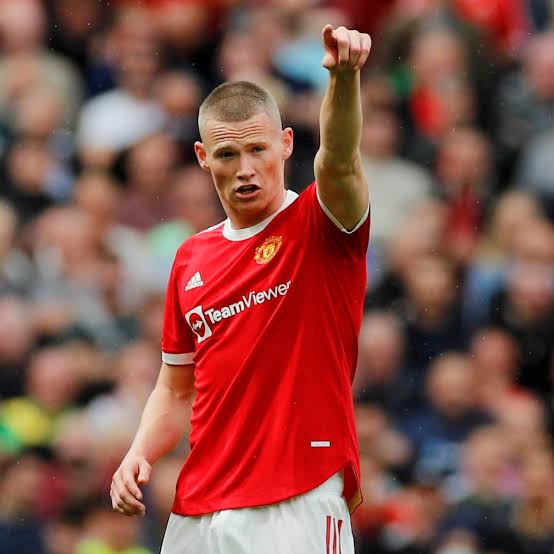 With the inconsistency of Eric Bailey, it is only advisable for Ole Gunnar to use three Centre Backs, where McTominay will be the third defender. By doing this, Ole can shield his goalkeeper from conceding a goal. Also, note that Manchester United's next game is against Leicester City at the King Power Stadium.

HOW DID MCTOMINAY PERFORM AS A CENTRE AGAINST ISRAEL? 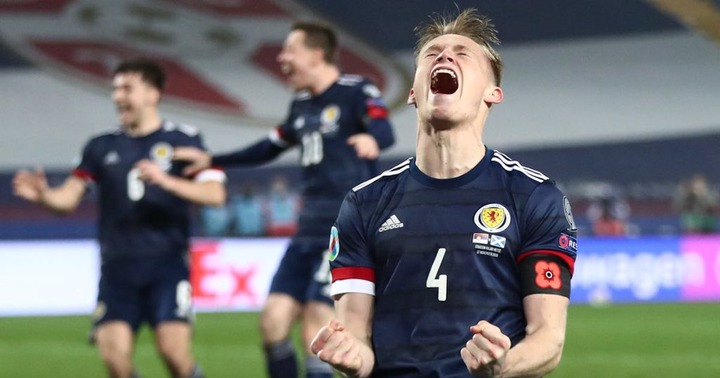 The 24-year-old midfielder was solid throughout the game. He connected well with his teammates, and he scored the winning goal of the match. On the other hand, note that McTominay also played two EUROs 2020 games as a Centre-back, and he also did well. 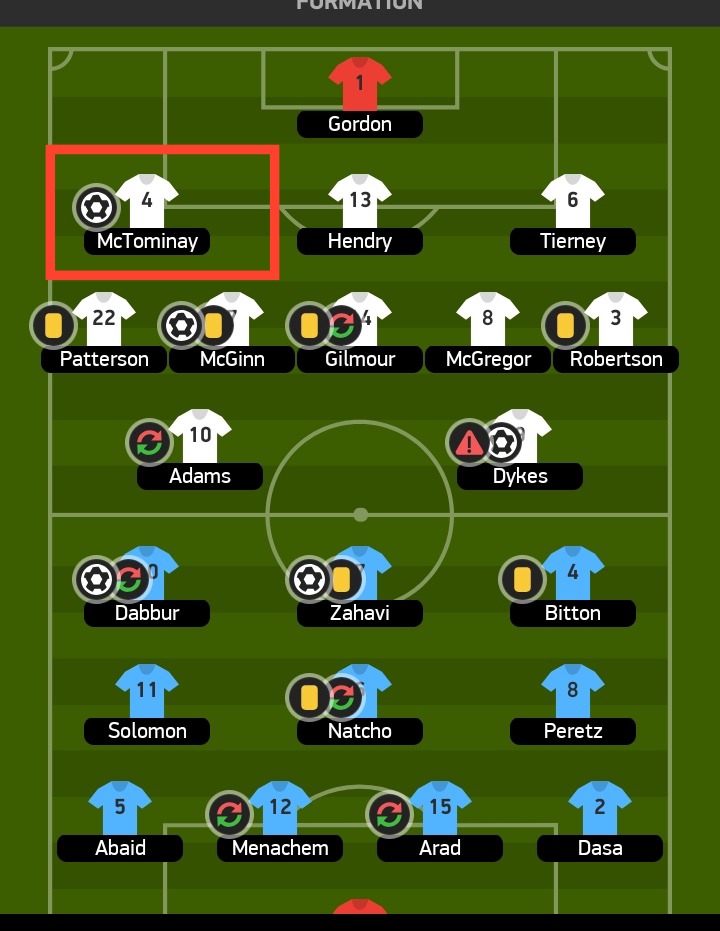 In conclusion, note that midfielders like Busquets and De Jong have also excelled as Centre-backs. So, Ole Gunnar can also Try McTominay as a Centre-back. 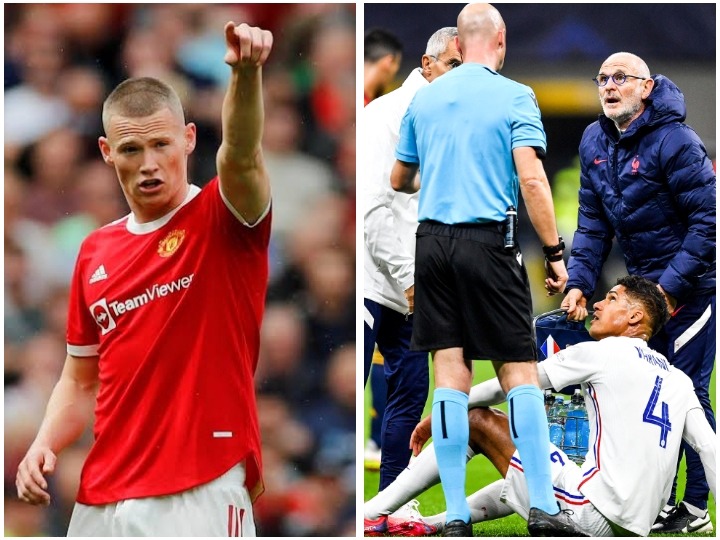