By Marco'sGists (self media writer) | 2 days ago 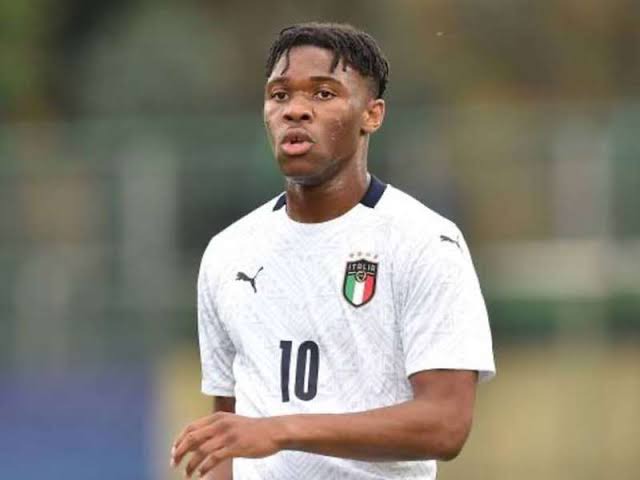 First on this list is Destiny Udogie, he currently performs as a left-back for the Serie A club; Udinese, and also the Italian U-21 team.

Udogie is still very young, just at the age of 18, he has displayed so much talents, one can imagine things he would be capable of a few years to come. 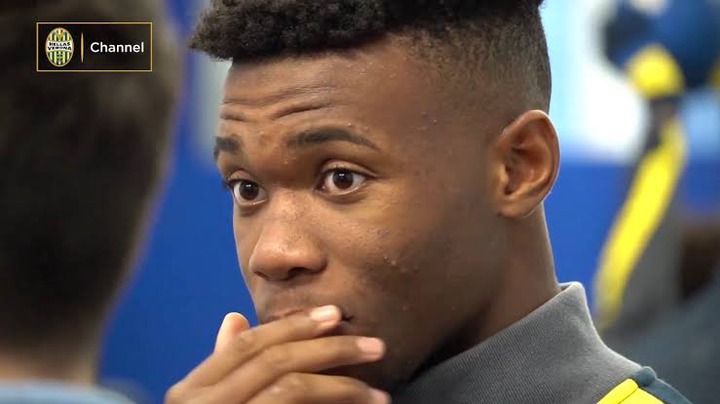 Though he was brought up in Italy, Udogie was born to Nigerian parents.

Number 2 on this list is the prominent Italian star; Stefano Layeni, he is a magnificent goalkeeper, and he plays for the Prima Division team; Prato. 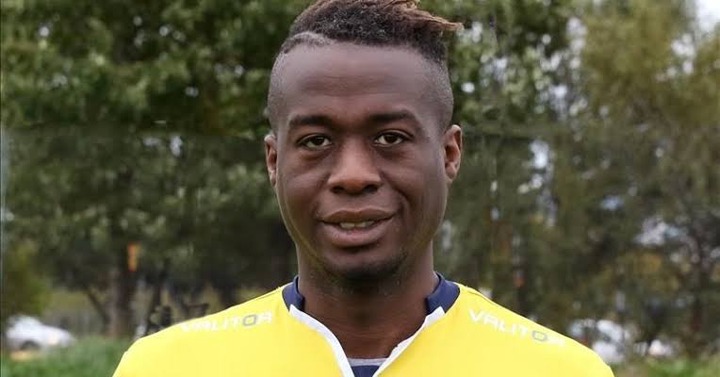 Layeni has been in the business since 2000, and even at the age of 39, he is still doing so well on the pitch. 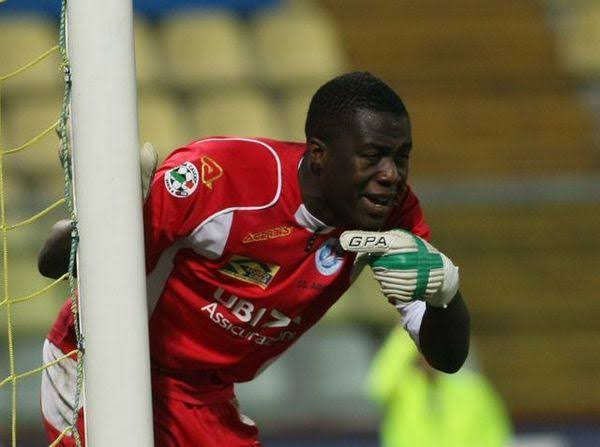 He was also born and brought up in Europe, but his parents are actually from Lagos state here in Nigeria. His middle name; Olubunmi, is Yoruba for 'God's gift'. 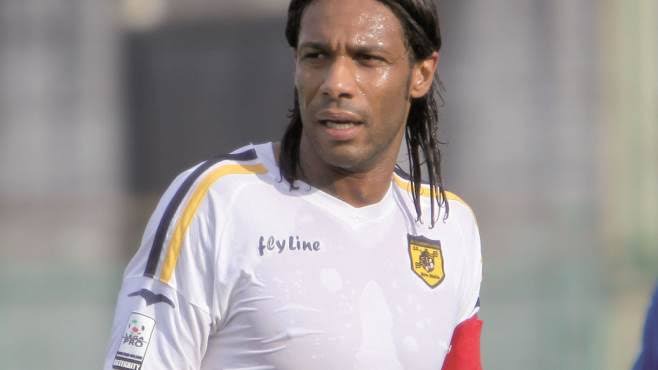 William Jidayi is a retired footballer, he spent his whole career playing at the second division of the Italian league.

Jidayi hung his boots in 2021, after an amazing spell at Ravenna. He played as a Midfielder and was a master at the position. He was not the goal-scoring type, but rather a magnificent playmaker.

Though he has spent his entire in Italy, his father is from Nigeria, and his mother is a pure Italian. 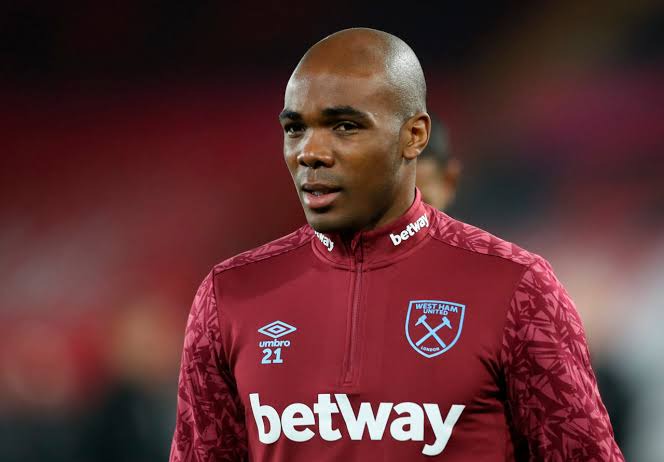 Last on this list is the prominent star; Angelo Ogbonna. He is a magnificent defender, and plays the center back position for West Ham, and also the Italian national team.

Ogbonna made his professional debut back in 2006 and joined West Ham in 2015 after an amazing spell at Juventus. 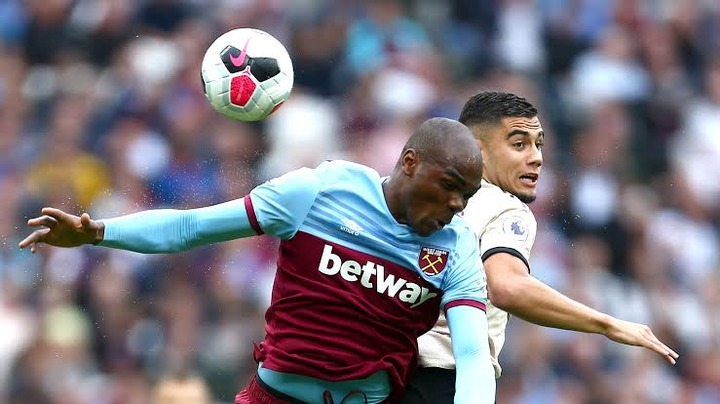 Under the Hammers, he has established himself as one of the best in the business. Even at the age of 33, he is performing so well.

Though he is known well in Europe, Ogbonna's father is actually a Nigerian and is from the Eastern part of the country.