Transfer News: Striker To Undergo Medical In London Ahead Of Transfer, Ronaldo Could Leave On Loan

By SportsMaestro (self media writer) | 24 days ago

Striker To Undergo Medical In London Ahead Of Transfer 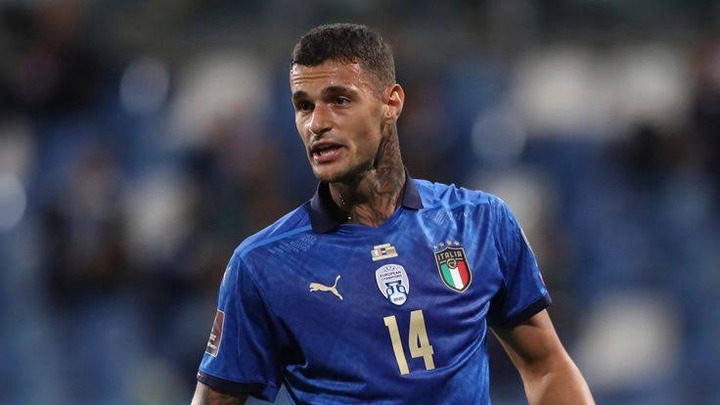 According to the Express, Sassuolo striker Gianluca Scamacca is due to arrive in London to undergo a medical with West Ham after the Hammers struck a £35.5m deal with the Italian club.

The Hammers will pay an initial £30.5m plus £5m in add-ons for the 23-year-old, who was also the subject of an offer from PSG earlier in the transfer window.

Ronaldo Could Leave On Loan 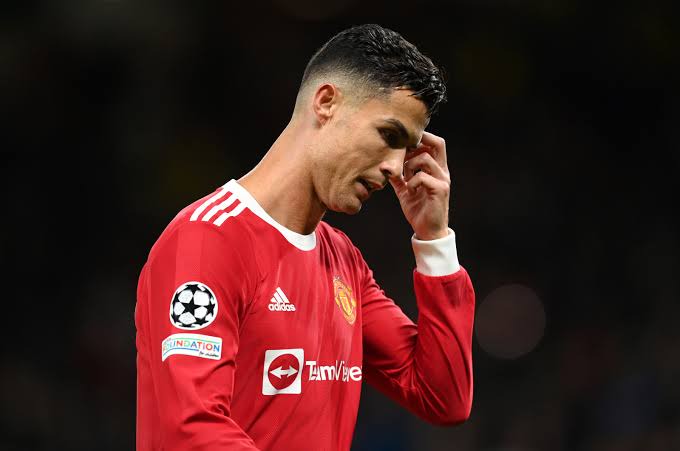 According to the Mirror, Manchester United are ready to let Cristiano Ronaldo leave this summer but only on-loan.

The Red Devils want the Portuguese skipper to trigger a one-year-option clause to extend his contract so he can return to Old Trafford next summer for a final chapter, hopefully in the Champions League.

The 37-year-old superstar has asked to leave this summer to play Champions League football next season and is yet to return to training. 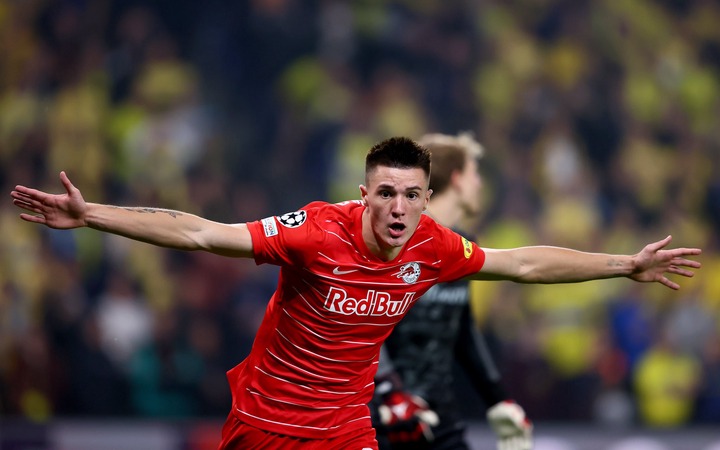 According to Fabrizio Romano, Manchester United are well informed on Salzburg talent Benjamin Šeško. He’s one of the players monitored, considered really talented but it’s not imminent or advanced deal as of now.

Man Utd are aware of Šeško as other clubs are informed too, including Newcastle United.