Manchester United star Cristiano Ronaldo has once again helped the Manchester United team as they end up with a draw against Italian club side Atalanta, the Portuguese international helped the English side during their Champions League game against Atalanta. Though the Italian side had the upper hand during the game as they opened up the score sheet in the first half, but the red devils were able to equal this feat successfully during injury time. 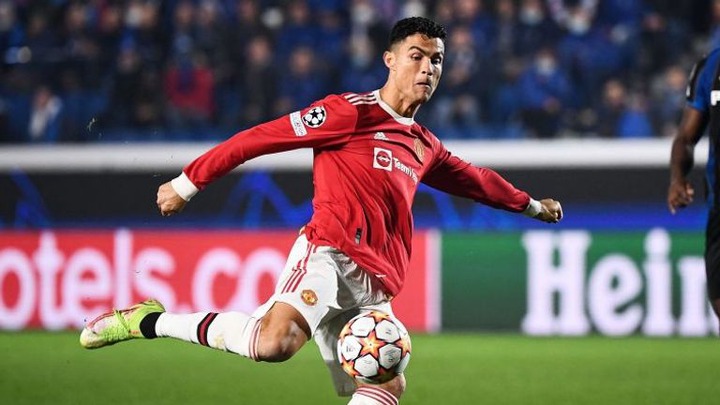 Also Cristiano Ronaldo becomes the first Manchester United player to score in four consecutive games since 2003, the Portuguese had a great and electrifying performance which prospectively earned the English Premier league team a point during the game against Atalanta. Ronaldo scored towards the end of the first half and before the end of the game at the last moment he scored to gain a point against Atalanta.

On the other hand Bayern Munich maintained their form as they gave Benfica a shocking defeat, the Bavarians maintained their impressive start of this season's Champions League, with an electrifying win over the Portuguese side, leaving Benfica with a whooping 5-2 defeat, Robert Lewandowski was in high spirit as he scored a hat-trick during the match. While Gnabry and Leroy Sane scored a goal each. 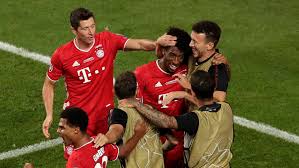 On the other hand, the old ladies of Juventus won against their opponent Zenit St Petersburg as Paulo Dybala scored a brace, while Federico Chiesa and Alvaro Morata ensured that the Italian side recorded their fourth win in the UEFA Champions League.

English side Manchester United came from behind twice to call it a draw against Atalanta, this was made possible by Portuguese star Cristiano Ronaldo who scored a brace against the Italian side.

Chelsea also had their fair share of victory as they defeated Malmö FF 1-0 to stay in full control over the game, Chelsea had the better part of the game but Malmö FF were defeated by a lone goal. 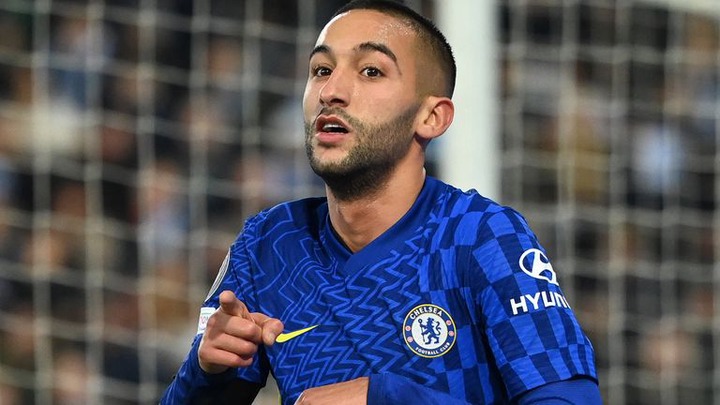 Also Spanish side FC Barcelona were able to seal their victory over Dynamo Kiev, the Spanish giant scored a very crucial goal at the late part of the 70th minute giving them an edge against Dynamo Kiev. Ansu Fati scored the only goal which led to an important victory for the Spanish giants. 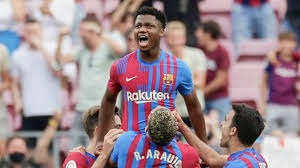 What do you think about the Champions League games?