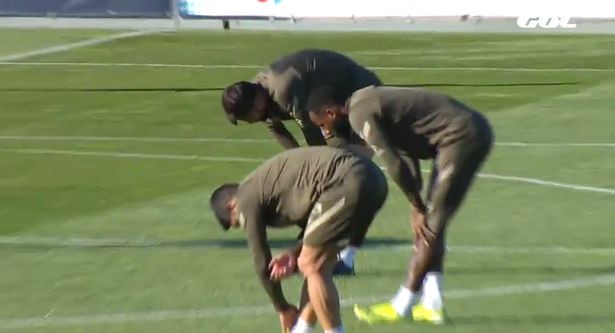 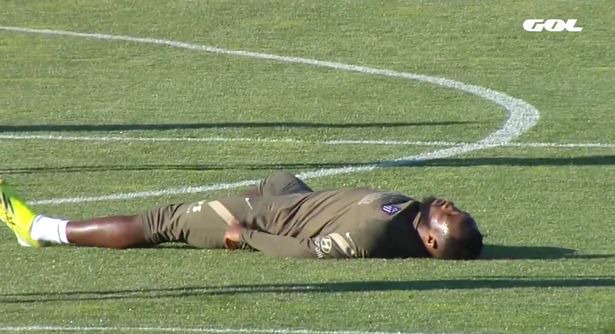 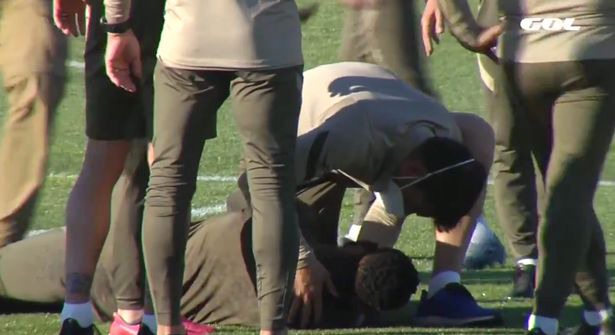 The football world was spared another tragedy on Tuesday after French midfielder, Moussa Dembele suddenly collapsed in training.

The 24-year old had been undergoing a loosening-up routine in the Atletico Madrid training ground early on Tuesday when he suddenly fell backwards and lay motionless on the ground.

The prompt response of his teammates and medics present at the training session ensured that the on-loan player from French Ligue 1 club, Lyon did not die.

The former Fulham and Celtic star had been able to walk out of the training ground after the initial scare, unaided.

Reports say that the player who only joined the Madrid-based club in January may have suffered from low blood pressure. 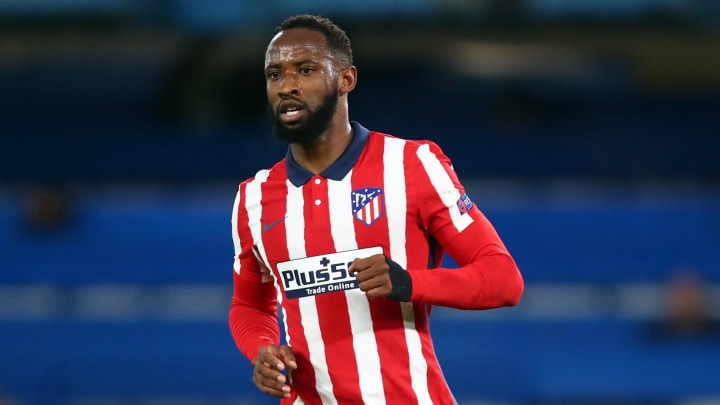 Dembele may have survived the scare but questions remain about the frequency of these near death experiences witnessed in the game in the last two decades or so.

Are clubs relaxing their strict health codes which emphasises on an acceptable level of fitness needed to sustain the rigours of the game's physicality or the players not doing enough to keep themselves in shape to be able to cope with the demands of the sport?

These questions will continue to be asked especially as the world continues to deal with deaths or near-death experiences in the sport.

ECHOES OF THE PAST. 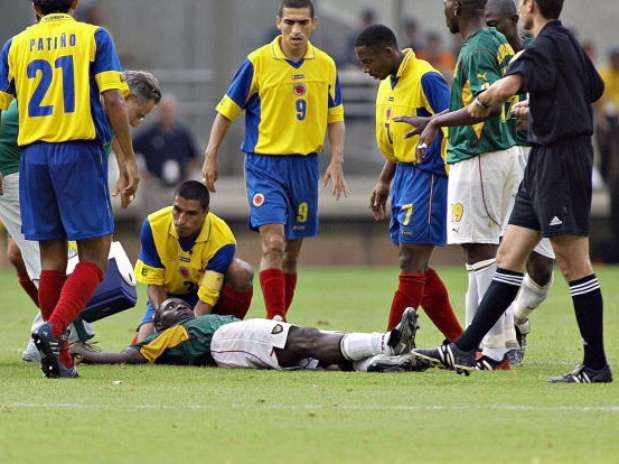 Yes, Samuel Okwaraji collapsed and died during an Italia 1990 World Cup qualifier against Angola in Lagos in 1989, but it wasn't until Marc Vivien Foe died during the 2003 Confederations Cup that the world began to take real notice of a plague that had crept into football.

Vivien Foe had been playing for Cameroun against Colombia in the semi-finals of the competition when he suddenly collapsed at the pitch's centre circle, and despite medics battling for 45 minutes to restart his heart, he died.

It had later emerged after his death that Foe's insistence on playing the match despite obvious signs of fatigue stemmed from the fact that he wanted to play once again in Lyon, the city he had lived while he was playing for Olympique Lyonnaise before he joined Manchester City. 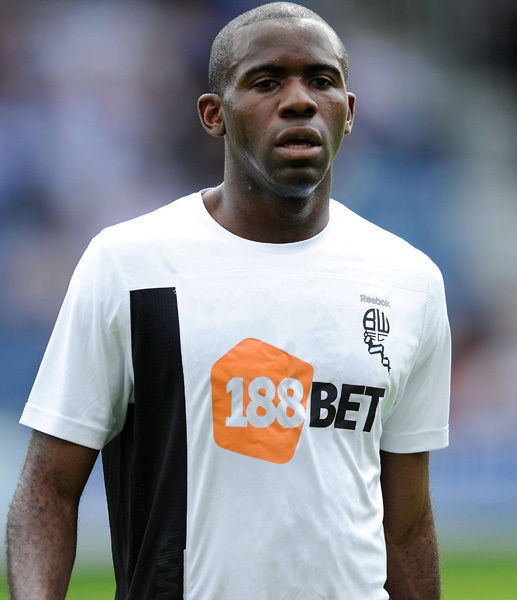 Fabrice Muamba could also have gone the Okwaraji, Vivien Foe way but for a miracle that remains unexplained 9 years after.

Muamba, originally from Congo DR had been featuring for Bolton Wanderers against Tottenham Hotpur in an English FA Cup game in March 2012 when he suddenly collapsed and passed out.

The referee had quickly beckoned on the medics as the game was stopped temporarily. But despite their frantic efforts to resuscitate him, Muamba remained inert and unresponding.

So, he was taken out of the pitch on a stretcher while the resuscitation battle continued. But just when the medics thought they had lost the former England youth International, he sneezed back to life as everyone marveled at what was described a 'miracle.'

For he stayed unbreathing, inert and unresponsive for 78 minutes! The British media described it as unprecedented, saying Muamba "died for 78 minutes!"

The incident sparked off an emotional response which saw a lot of footballers, fans expressing their solidarity and wishing him a quick recovery as he recuperated in hospital afterwards.

He would later retire from football months later on medical grounds. He has since married, had children and now coaches in an academy. 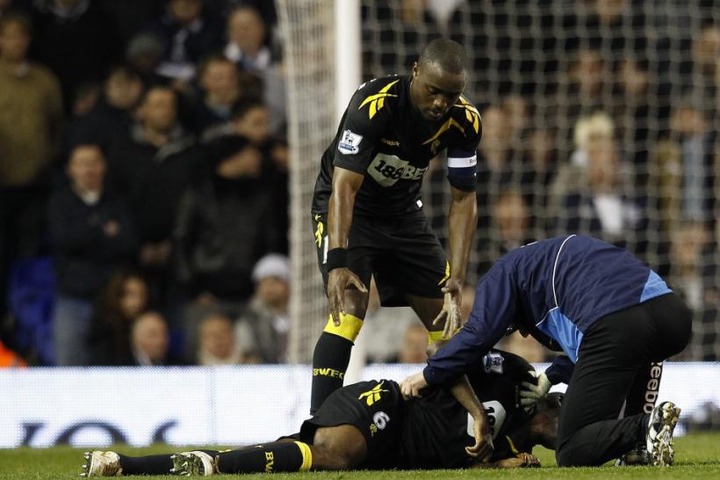