9 Players Liverpool Have Signed From The Bundesliga

By Nwikedinho (self media writer) | 2 years ago 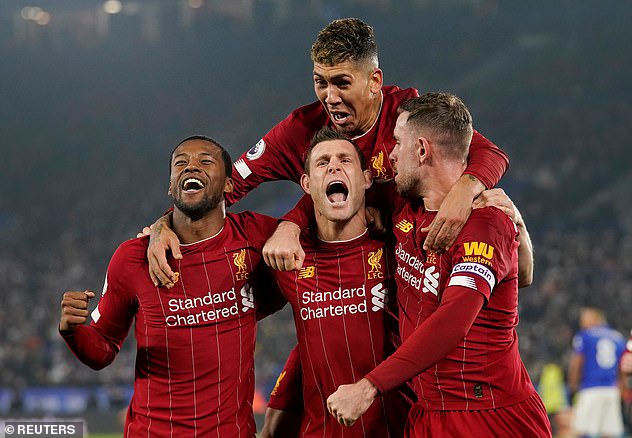 Over the years, Liverpool have signed incredible players from the Bundesliga who have helped them win lots of trophies and qualify for European football since 2000. Superstars from Germany's top flight league have joined Liverpool and won the Champions League, the UEFA Cup and the Premier League.

Liverpool is the strongest team in the Premier League and arguably the best team in Europe having assembled a world class team under the tutelage of a German manager Jurgen Klopp.

Here are the nine players Liverpool signed from the Budnesliga:

Roberto Firmino: The 28-year-old Brazilian intentional is the best striker to join Liverpool from a Bundesliga club. He joined Liverpool from Hoffenheim in 2015 and has gone on to win the Champions League, the Premier League, the UEFA Super Cup and the FIFA Club World Cup with Liverpool.

Joel Matip- The Cameroonian international joined Liverpool from Schalke as a free agent in 2016 under Jurgen Klopp. The 28-year-old has gone to become one of Liverpool's most reliable center back alongside Virgil van Dijk. What makes Matip really special is his ability to intercept the ball, maraud forward while dribbling past defenders before creating a goal scoring chance. 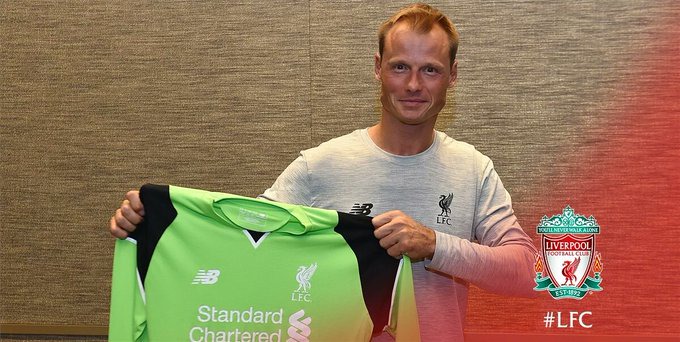 Alexander Manninger- The former FC Augbsurg keeper joined Liverpool in 2016 and signed a short term contract. Although, he didn't make a single first team appearances for the Reds but he was important in the dressing room.

Ragner Klavan- The first Estonian international to play for Liverpool joined the club from FC Augsbury after some impressive performances. He joined Liverpool in 2016 and went on to make 53 appearances in 2 years with the Reds. The arrival of Virgil van Dijk in 2018 forced Klaven to leave the club and join Italian side Cagliari.

Emre Can- Can is arguably the best midfielder to join Liverpool from a Bundesliga team. He signed for Liverpool from Bayer Leverkusen in 2014 and went to make 144 appearances in 4 seasons. He will be remembered for his swashbuckling style of football and his famous goal against Watford which won him the Premier League goal of the season back in 2016.

He left Liverpool to Juventus before leaving again to join Borrusia Dortmund.

Markus Babbel- Is arguably the best right back to join Liverpool from a Bundesliga team. He joined Liverpool from Bayern Munich in 2000 under Gerald Houllier and won 3 trophies in his debut season, scoring against Alaves in the UEFA Cup final.

But sadly, his career had to grand to halt after he was diagnosed wit Guillain- Barre syndrome ahead of the 2001-02 season. Dejan return after 15 months but struggled to win his place back in the team and later was sold to Stuttgart in 2004. 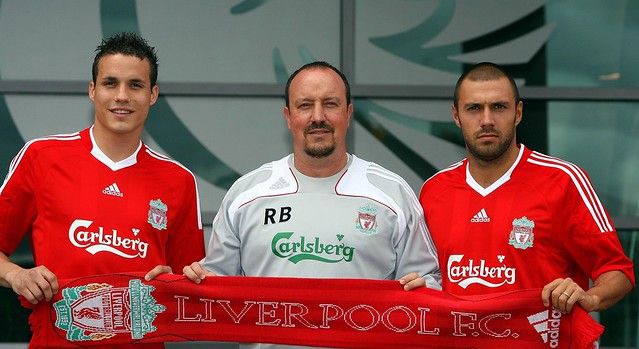 Philipp Degen- The talented defender joined Liverpool from Borrusia Dortmund din 2008 but, failed to live up to expectation due to a series of injury problems. His first competitive debut for the Reds saw him break two of his ribs and puncture his lungs.

His second appearances saw him break his metatarsal which ruled him out for four months. Sadly, the defender made just 7 appearances in 3 years before he was released in 2011.

Naby Keita- The 25-year Guinea international is the most expensive player to join Liverpool from a Bundesliga team. He joined Liverpool from RB Liepzig in a £48m deal but has struggled so far with injuries and lack of form. Keita is still at the club and needs to prove he is not a waste of money.

Loris Karius- The German goalkeeper joined Liverpool from Mainz 05 in a £4.75m deal in 2016 and replaced Simon Mignolet as Reds first choice goalkeeper. Karius is a good goalkeeper but, his high profile mistakes, most notably in the Champions League final between Liverpool vs Real Madrid which almost ended his career.

He is currently back at Liverpool having ended his two year loan deal at Besiktas. He will battle Adrian for Liverpool's second choice spot.