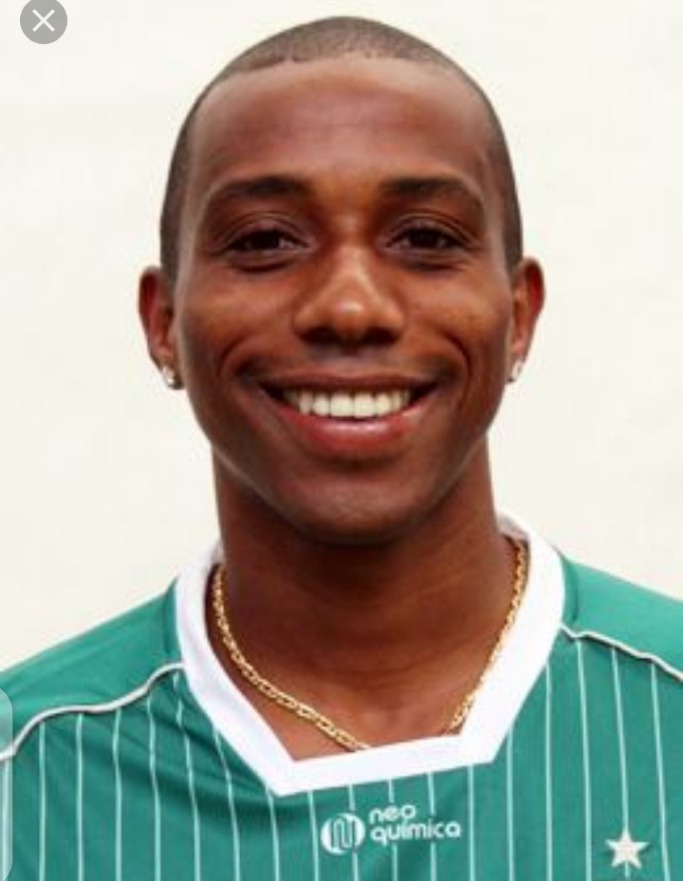 With the Brazil national junior team, he won the 2003 FIFA World Youth Championship, using fake document to claim that he was born on 24 January 1983. Because of this, he was banned for 360 days from football. 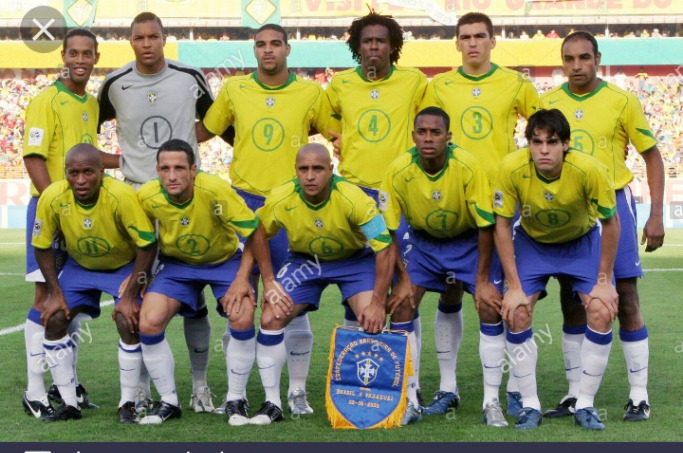 Tobie Bayard Mimboe is a retired Cameroonian professional soccer player who played as a defender for Shenyang Haishi and the Cameroon national team. 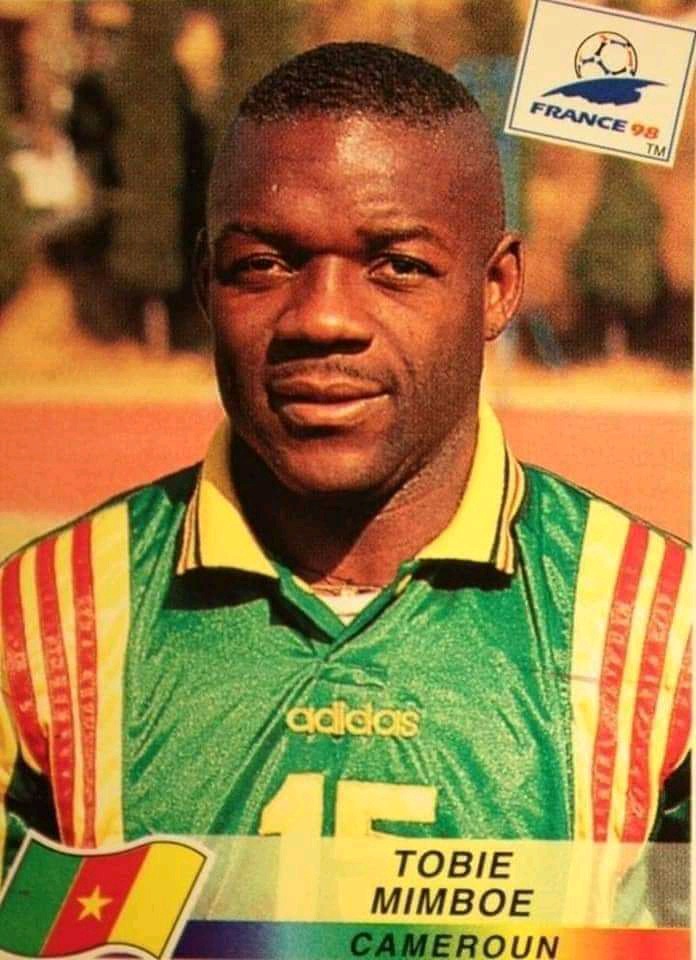 Mimboe was part of the Cameroon squad that participated in the 1996 and 1998 African Cup of Nations respectively. 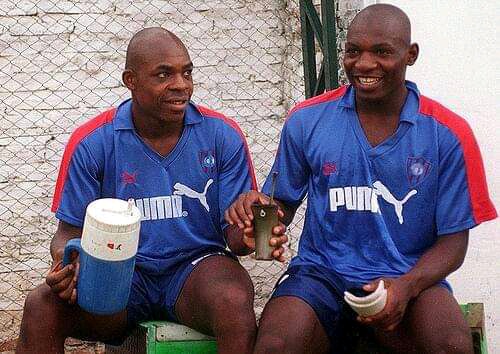 He is best remembered for falsifying his birth certificates. At the 1996 African Cup of Nations, he would have been 31 had he used the same documents that he had used in South America which indicated he was born in 1964. When he joined his then club, Gençlerbirliği, after that competition, his documents revealed him to be in his twenties and was born on 30 June 1974. At the 1998 African Cup of Nations, he gave the date of birth as 30 June 1970. 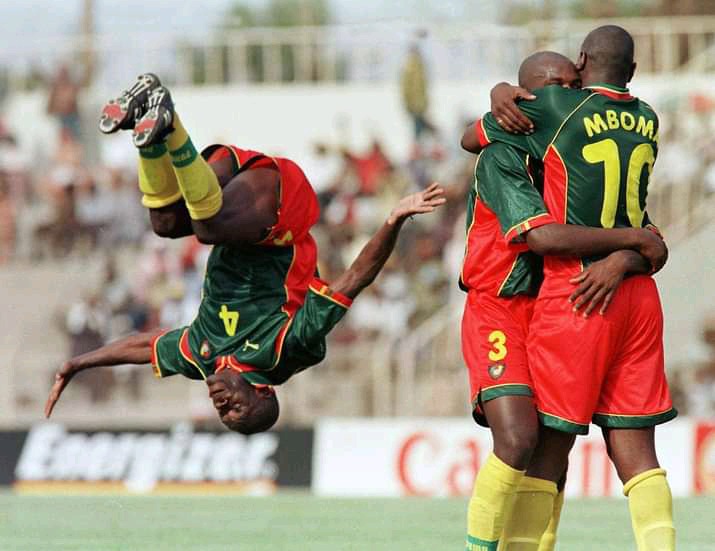 Sir Alfred Ernest Ramsey was an English coach and footballer who played for Tottenham Hotspur and the England national team as a right-back. 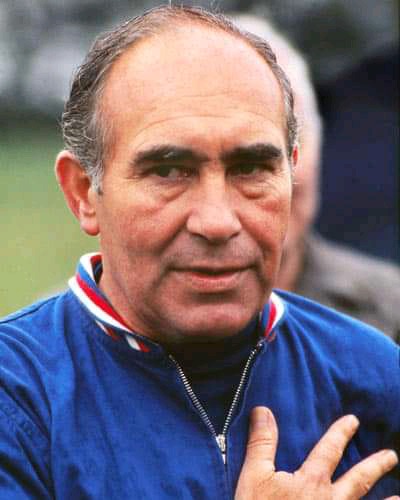 As a player, he represented the England national team and captained the side, but he is best known for his time as England manager from 1963 to 1974, which included guiding them to victory in the 1966 FIFA World Cup. He played his club football for Southampton and Tottenham Hotspur and was member of the Tottenham side that won the English League championship in the 1950 to 1951 season. 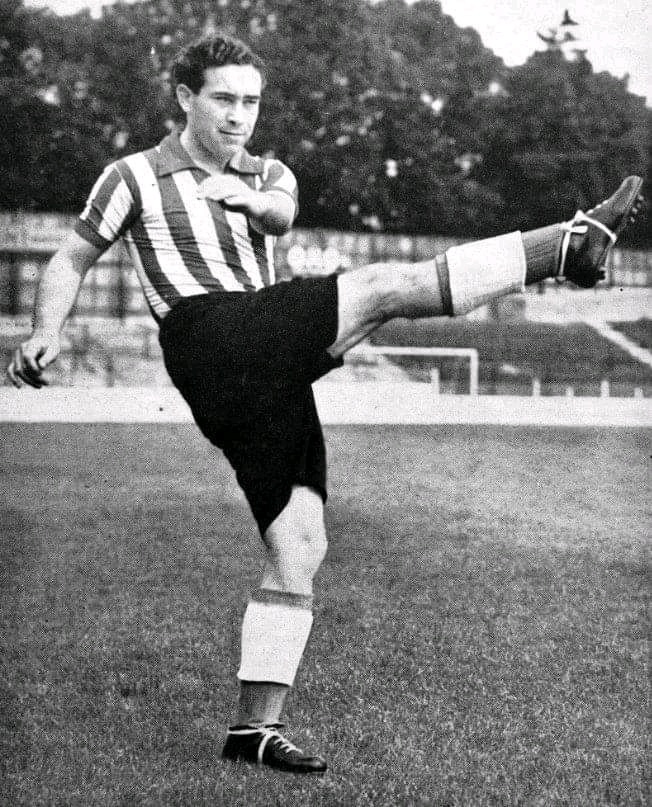 Dave Bowler, author of Winning Isn't Everything: Biography of Sir Alf Ramsey, claims that Englishman Alf Ramsey forged documents so that his date of birth changed from 1920 to 1922. Bowler alleges that Ramsey feared that come the end of the Second World War, he would be considered too old to be offered a professional contract. 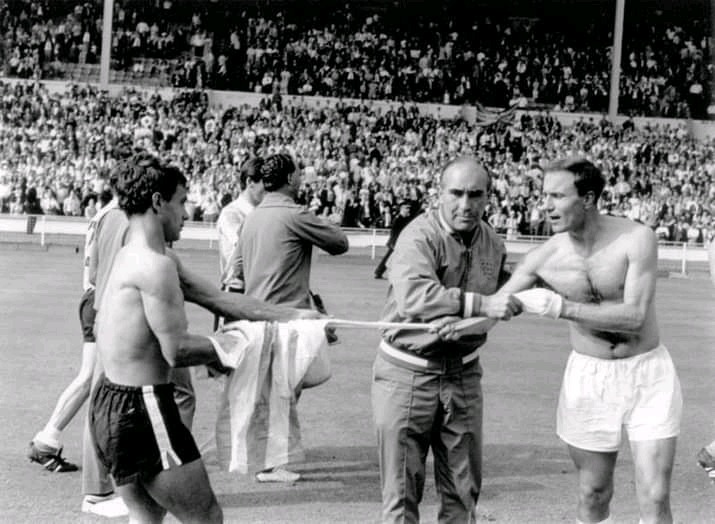 He died twenty two years ago in Ipswich, Suffolk, England at the age of 79. 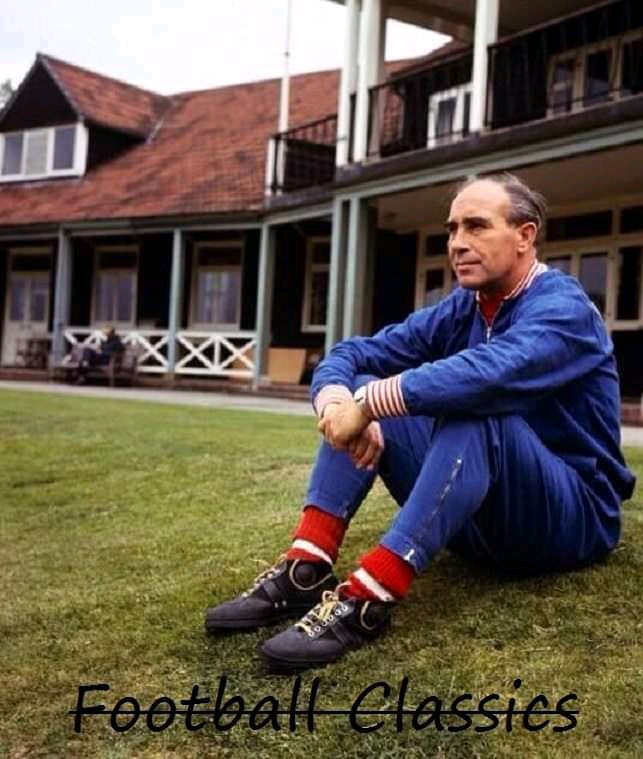 Meschak Elia is a 24-year-old Congolese professional footballer currently playing as a forward for Young Boys and the DR Congo national team. 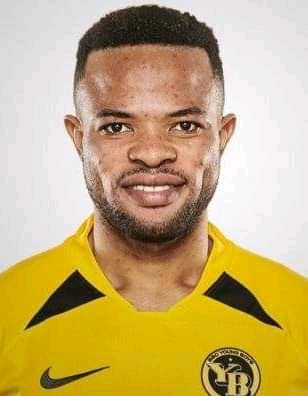 Two years ago, it was announced that Elia would sign for a Belgian club, Anderlecht. He, however, disappeared and allegedly falsified his year of birth, which culminated in his being banned for one year by the Congolese Association Football Federation. Last year, FIFA provisionally cleared Elia to play again and he signed for a Swiss club, Young Boys. 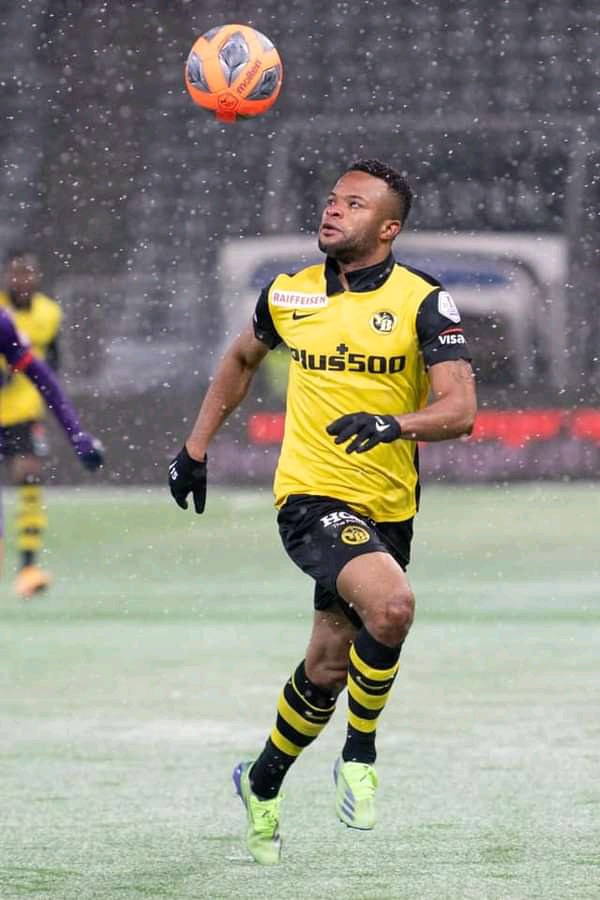 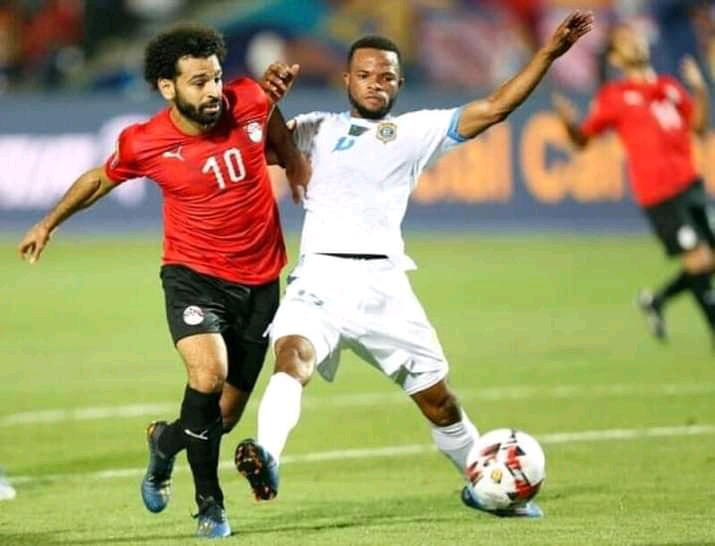 Guirane N'Daw is a 37-year-old Senegalese retired professional footballer who played as an attacking midfielder for Birmingham City and the Senegal national team. 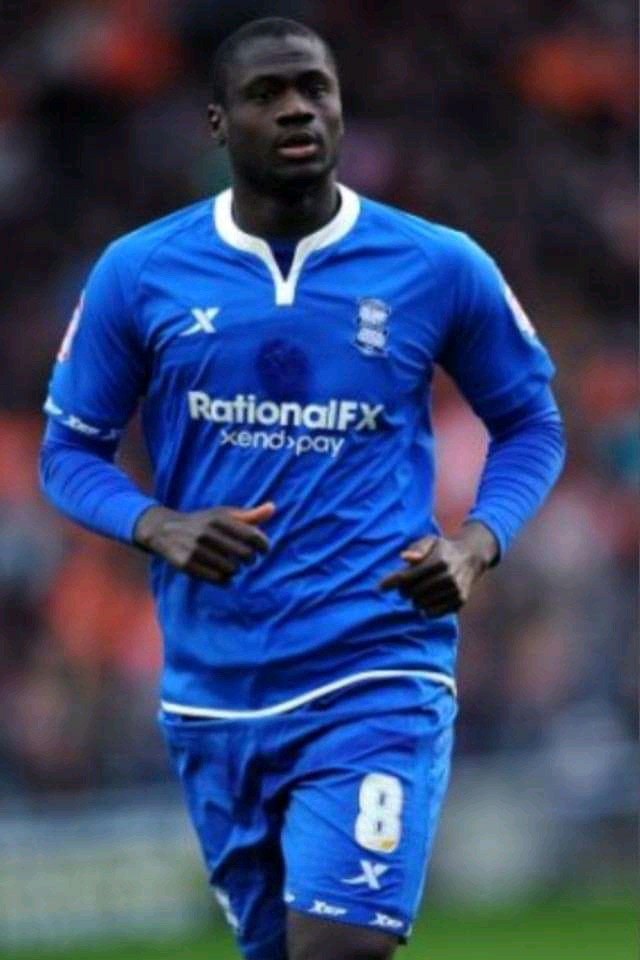 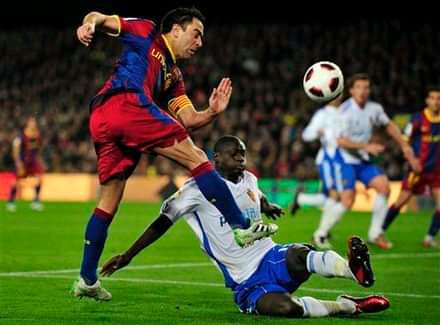 Last year, in an interview with a Senegalese radio station, N'Daw admitted to age fabrication stating that he had lowered his age to turn professional and that it was common practise among Senegalese footballers. 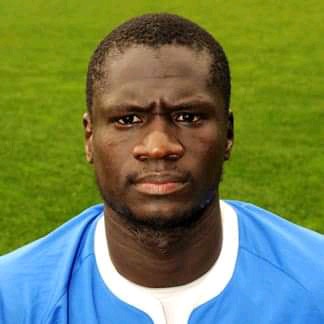