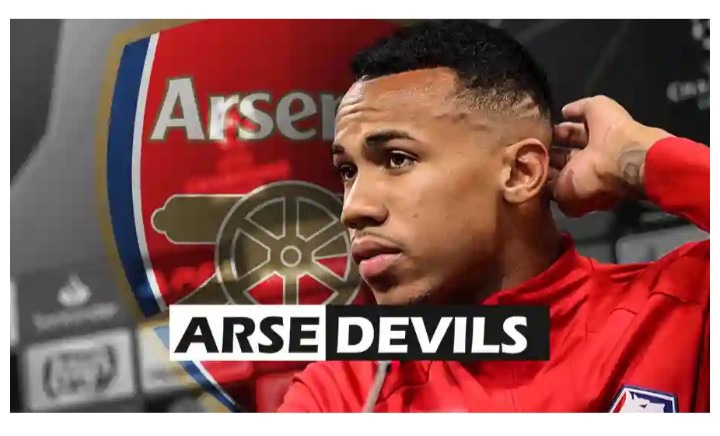 I’m literally licking my lips at the prospect of Lille defender Gabriel Magalhaes (22) signing on the dotted line for Arsenal. The thought of him alongside William Saliba is something truly special and both could form the heart of Arsenal’s defence for a decade.

The price, reported to be £22m, is nothing short of theft because for anyone taking the time to study the Lille centre-back will notice someone with the composure far beyond his years. He has fantastic positional sense, is solid and athletic with great awareness, something you either have or don’t. 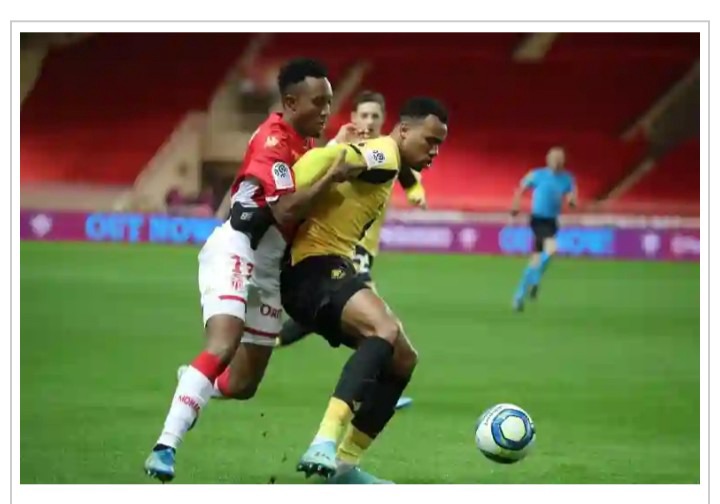 Mustafi and Luiz are sadly lacking that particular skill and speed is not their forte but you don’t have to have lightning speed if you can read a game well, or if you can put yourself in a position to shut the door on approaching danger.

Bobby Moore wasn’t Usain Bolt, but for those that know their football on an historic level, he was someone who was able to deal with pace easily by being in the right place at the right time. He somehow worked out the danger before it happened and soaked up attacks before pushing the ball forward.

More recently, Tony Adams wasn’t blessed with pace but he could see a game unfolding and put himself where he thought he could mop up, and more often than not, he did.

Gabriel Magalhaes has pace, not blistering pace, but enough to change his stance if he needed to, he just simply doesn’t need to. He does the simple things well and will put the ball out of play to prevent the immediate danger but he also holds his position and assesses where to place himself, which is rare for someone so young.

He has great balance and is determined in a tackle, often snatching a ball from an opponent’s foot or by putting his body in the way. Honestly, this guy is exciting and we can all phase out the memories of Mustafi and replace them with new, more solid, and exciting ones.

The Brazilian has so much more to rave about such as the preciseness of his crisp tackles. No over the top, dramatic ballet tackles here, just a sure touch with moderated accuracy which is timed to perfection. He is also in proportion, think of a more muscular Ashley Cole who looks like Les Ferdinand and you’re almost there.

The distribution and vision the Lille defender has are also quite extraordinary and someone like Aubameyang would profit considerably from the skills of Willian, Pepe, Tierney, and Gabriel Magalhaes, should he arrive.

I doubt the eventual figure will remain at £22m, you just don’t get too many players for that kind of money, especially of his quality. There will be add-ons by the bucket load surely, for a player who could be phenomenal in the Premier League. Napoli tried a last-minute trolley dash, but the lure of the Premier League may be more attractive than the money. I’m told it will be, let’s hope so.