9 Clubs Messi Has Not Scored Against In His Career

By Bayowrites (self media writer) | 24 days ago

Lionel Messi is regarded as one of the greatest players to play the game of football. He is often in a war of who is greater between him and Cristiano Ronaldo of Portugal. He recently took the challenge of leaving his childhood club where he played for many years and scoring goals that would be hard for any footballer to break. 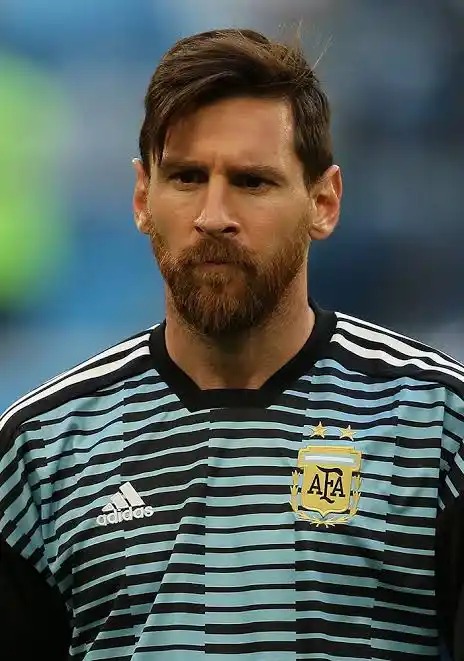 His long spell at Barcelona earned him the respect and honor of scoring the highest number of goals by a person for a club. Before leaving for Parish Saint Germain, he played against Inter Milan, Rubin Kazan, Benfica, Udinese, Al-Saad, Xerez, Cádiz, Murcia, and Gramenet. 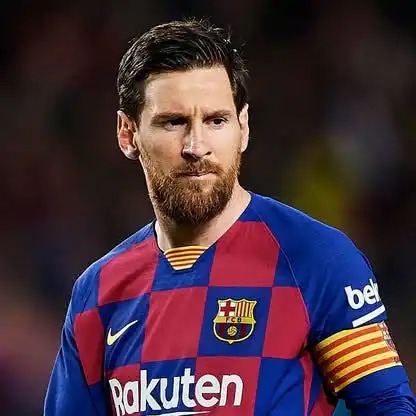 He played against Inter Milan in the UEFA Champions League but was unlucky to net against them after many trials. The same could be said of Benfica, Rubin Kazan, and Udinese. What is obvious now is that he might never be able to score against these teams unless they meet in the European competitions.