It is a mourning day around the world and particularly for British people following the passing away of her Royal Majesty, the Queen of England, Queen Elizabeth II Husband, Prince Philip on Friday morning of April 9th 2021. 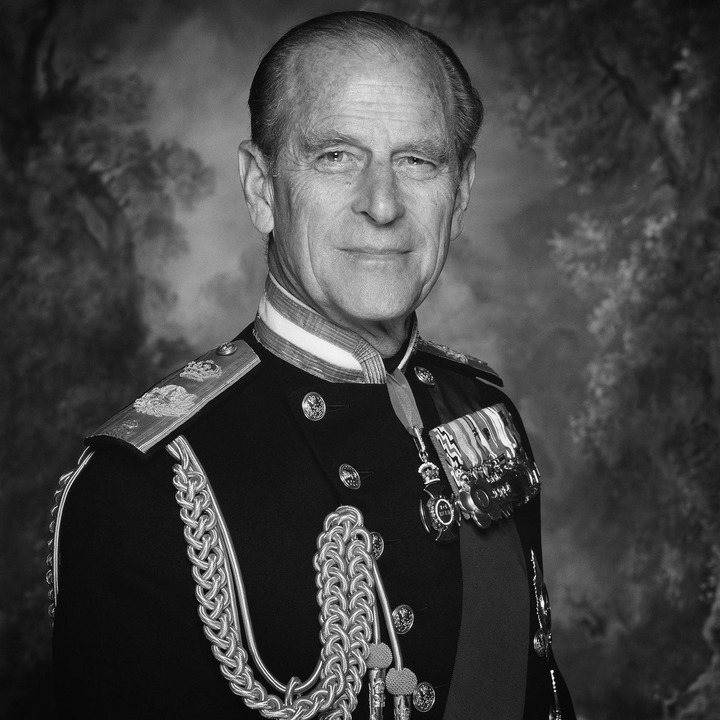 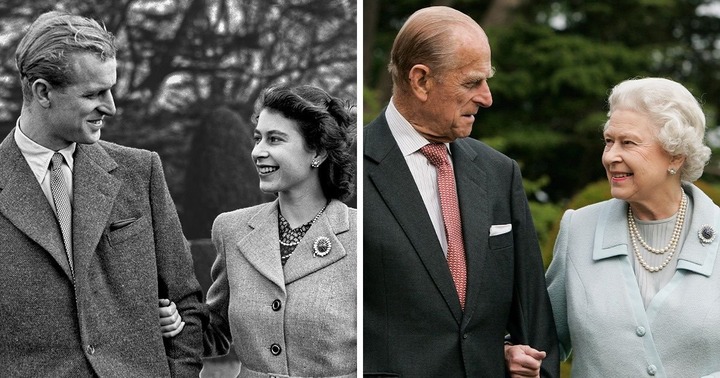 His a father of 4 grandfather of 8 and a great grand father of 10.

Following his demise, one of England's best football side, Manchester United took to their Twitter handle to recognize a life well lived. United posted:

Everyone at Manchester United is saddened by the passing of His Royal Highness The Prince Philip, Duke of Edinburgh.

We extend our sympathies to Her Majesty The Queen and the Royal Family at this difficult time.

It is a really sad day for football fans as well. Here are some reactions from football lovers, after United tweeted of his death:

A fan @mightyreds07 replied: May he rest in peace 💔 my sincerest condolences and love go out to Her Majesty the Queen and her family and loved ones near and far 💔.

A fan @rahain93hotmail replied: Sad news. I hope the team can use this as motivation to win some trophies this season and next

A fan @Churby232 replied: The Prince of the DJS in Sierra Leone 🇸🇱 is here very sad about the death of Prince 🤴 Philip

Rest well 💜 till we meet again. 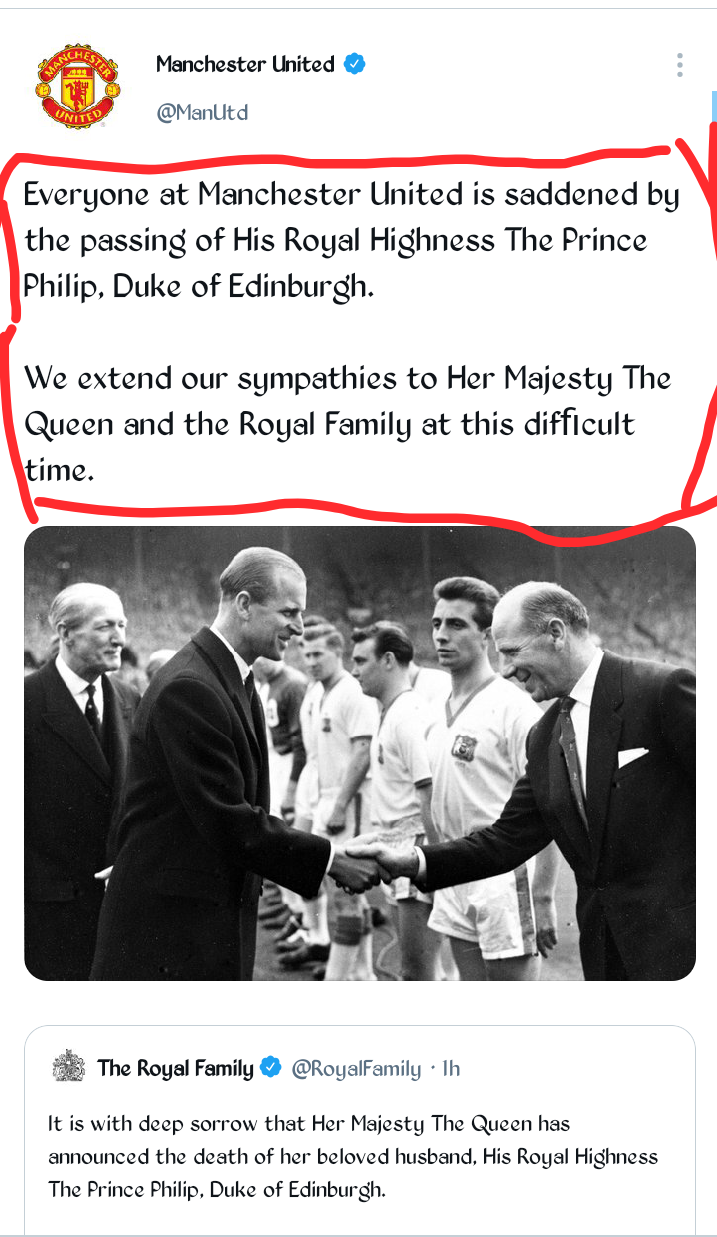 A fan [email protected] replied: Sending peace to Her Majesty Queen Elizabeth II and the royal family. So very sorry for your loss.

Manchester United fans are absolutely saddened by this devastating news and we pray his soul rest in peace. Amen

We love you, your highness. Continue to rest until we see again. Amen 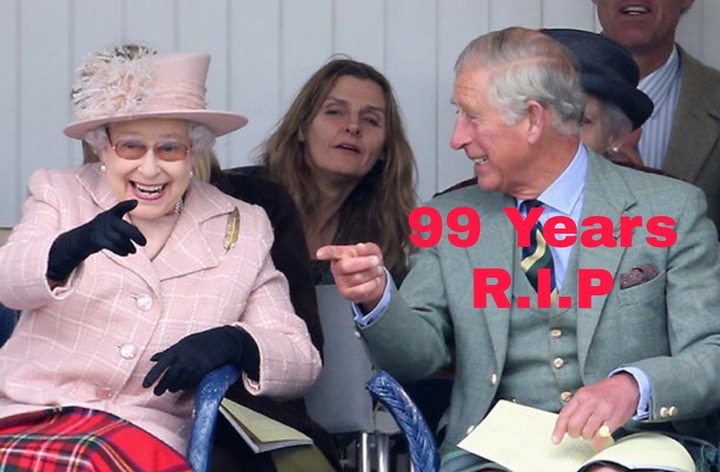 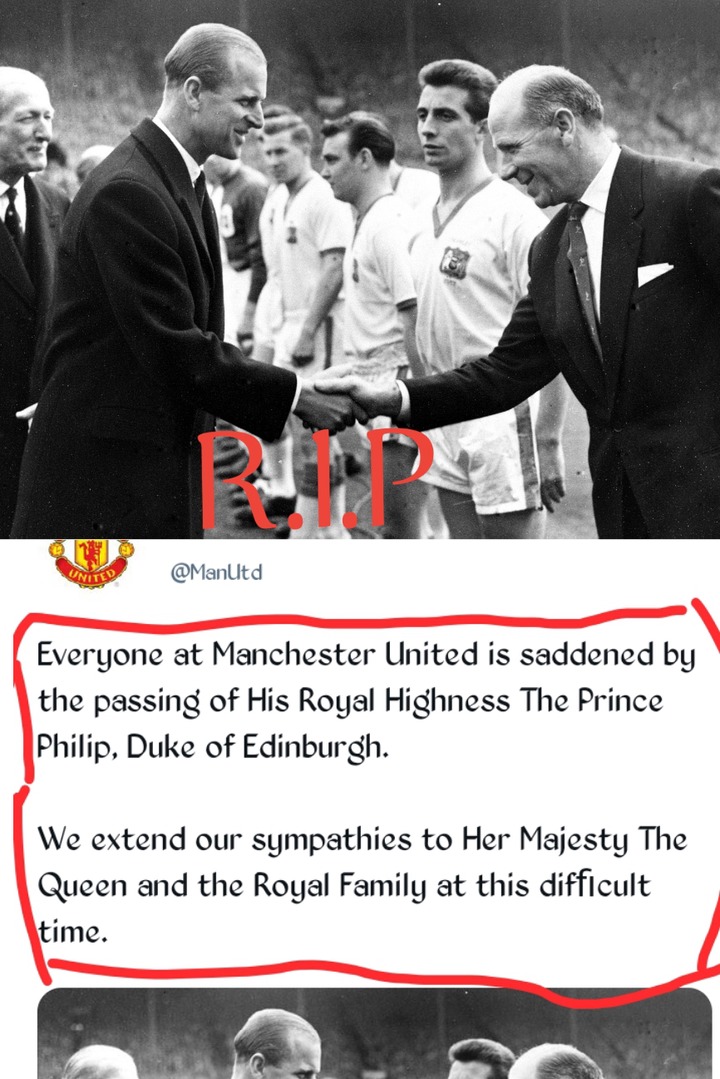 The truth is that in as much as I hate Manchester United and their fans, I really love what they are doing today. Some fans are still saying rubbish under the tweet but most of the fans are mourning with the Queen also. Is not good to make fun of other people concerning issues such as death. Thank you United fans!!!!

Content created and supplied by: Jomxx1 (via Opera News )