What Nani Said About Ronaldo After Receiving Many Criticism

Ronaldo won his first UEFA champions league trophy at manchester united together with his Nani, they have played for many years together both at club and country level of which they where all successful 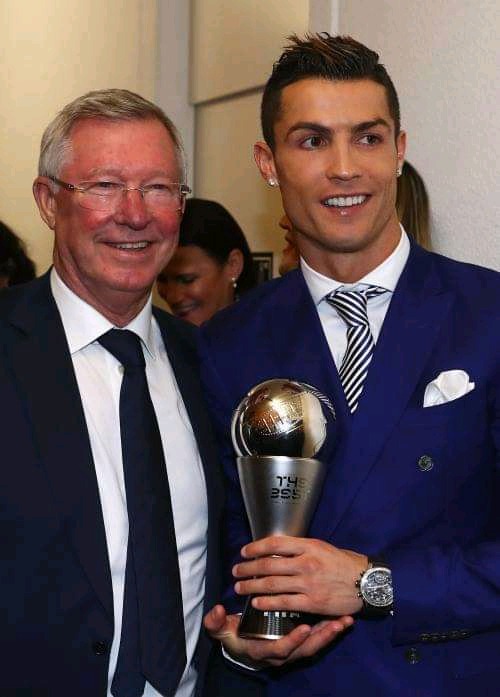 Cristiano ronaldo has been greatly criticized lately for not helping juventus win trophies, juventus sign ronaldo to help them win the champions league but they have not reach a single semi final since he joined the club about two seasons ago

Now juventus have lower chance of winning the serie a because inter milan have been in great form and are top of the league while, juventus are still struggling to maintain the position third so they can participate in the next UEFA champions league 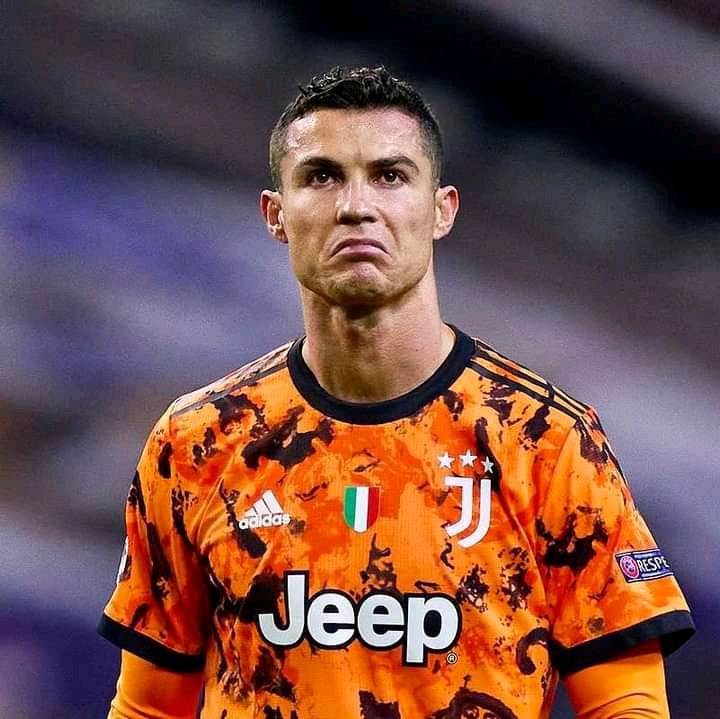 Louis nani said "Ronaldo is my friend and he is the best player in the world, we played together and won many trophies at club and country level, no doubt He is the best player". Nani made this statement after the media and many other football players where saying bad things about him 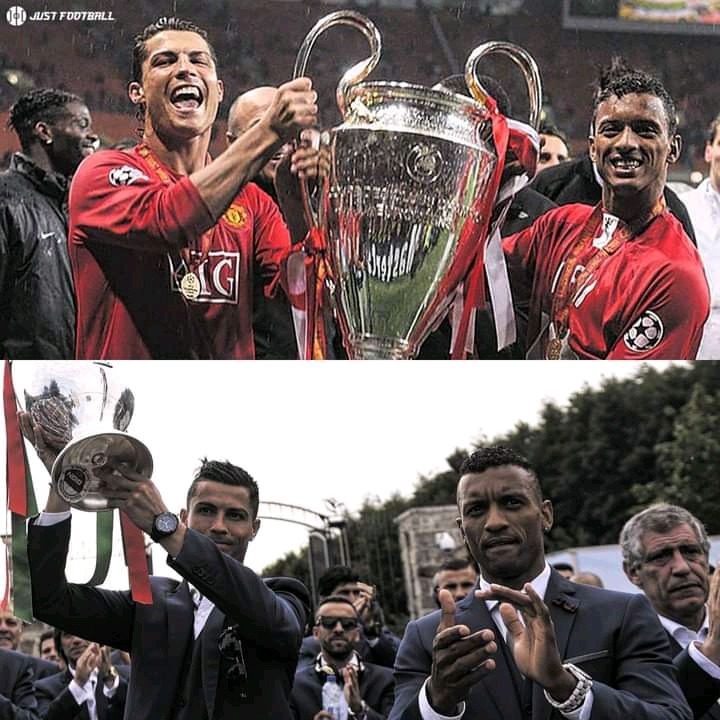