By BlazingNews (self media writer) | 4 months ago

After missing the target with a late penalty in Manchester United's 1-0 loss to Aston Villa, Bruno Fernandes has pledged to 'come back stronger.'

Kortney Hause handled inside the area only moments after putting the visitors ahead at Old Trafford, giving the Portugal attacking midfielder a perfect opportunity to score a stoppage-time equalizer. 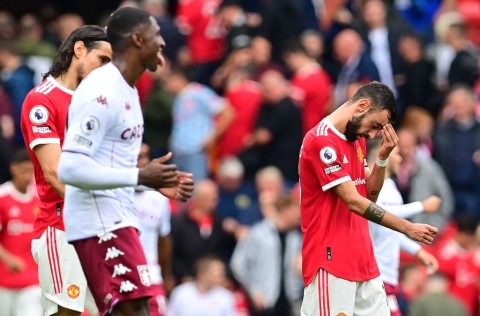 However, Fernandes, who is known for his penalty-taking ability, blazed his effort high over the crossbar, and Villa held on to their slim lead to hand United their third defeat in four games.

After a 3-3 draw away to Brentford in Saturday's late kick-off, the Red Devils dropped to fourth place in the Premier League, with Liverpool taking a one-point lead at the top of the table.

Nobody is more furious and unhappy than I am about missing the penalty and the resulting loss, "says the player. Fernandes shared the news with his 5.8 million Twitter followers. 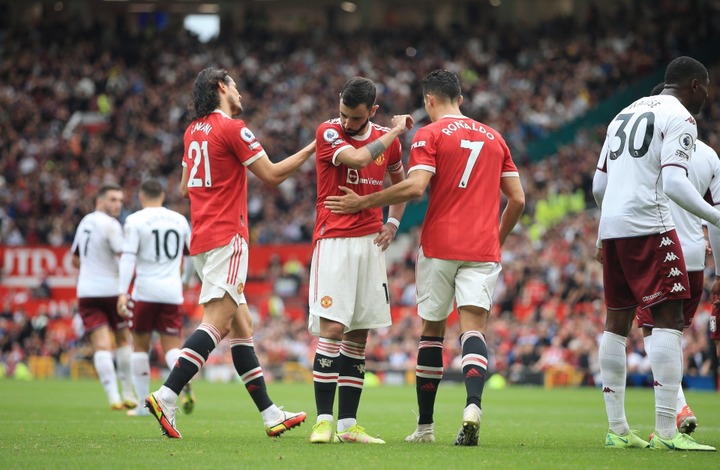 ‘In situations like this, I've always assumed my obligations and welcomed them under duress. I failed today. But I took a step forward and approached the challenge with the same level of ambition and responsibility as when the ball had previously found its way into the net.

‘In football, there is a lot of criticism and opposing viewpoints. I've learned to live with it and even use it to motivate me, and I see it as all part of my dedication to never stop striving to grow and become the greatest player I can be for myself and the team.

‘Today, I once again accepted the responsibility that has been placed in my hands almost since I joined United, and I will do so without fear or trepidation whenever I am called upon.' ‘The most important thing to me is to win together, and I will always do everything I can to assist my teammates and the club in becoming the best we can be.'

"I'm a player that gives everything on the field, with a lot of ambition and commitment," Fernandes remarked. And that's exactly what I'll keep doing. 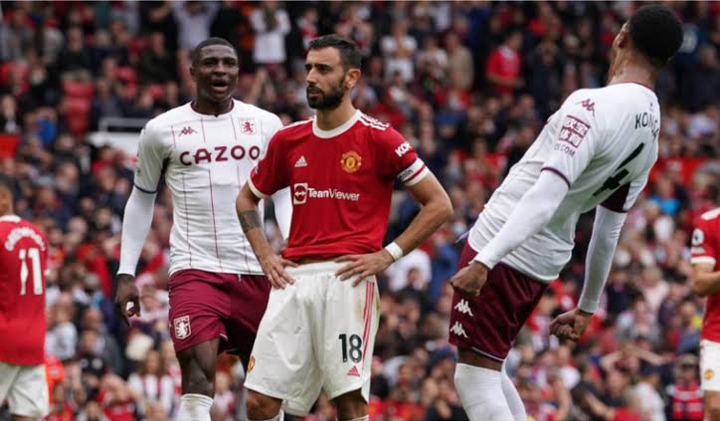 ‘I appreciate your continued support after the last whistle! It was incredibly moving to hear my name chanted in the stadium...

‘I will return stronger for myself, because these are the standards I hold myself to, but most importantly for my teammates and our fans, who have always been supportive.'

David de Gea told MUTV shortly after the game that Fernandes had his teammates' full backing and that he was certain the Portuguese would bounce back stronger following his failed penalty kick.