By Pfutbal (self meida writer) | 16 days

Martins Chisom Onyebueke is a young Nigerian, who signed a 6-month contract with Turkish club Akhisarspor in January. 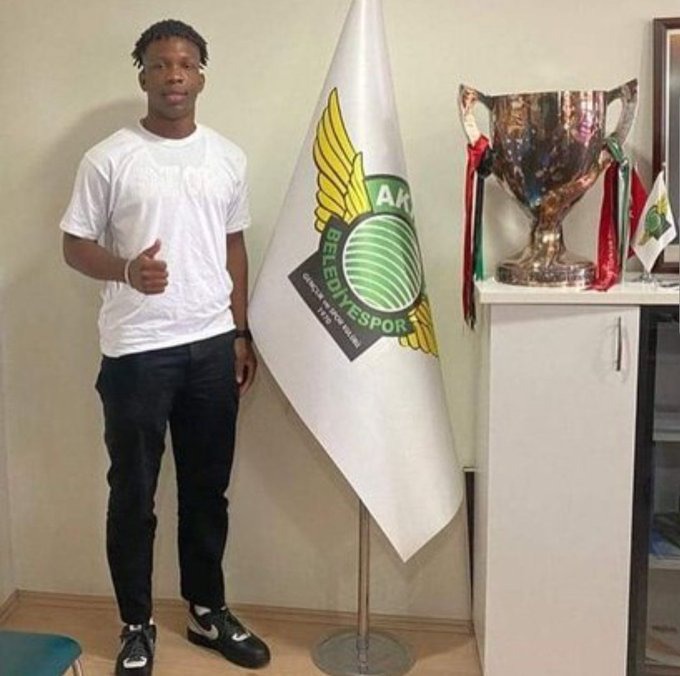 In 13 games played by Akhisarspor this season, Onyebueke has not featured or made the matchday squad - which raised suspicions. 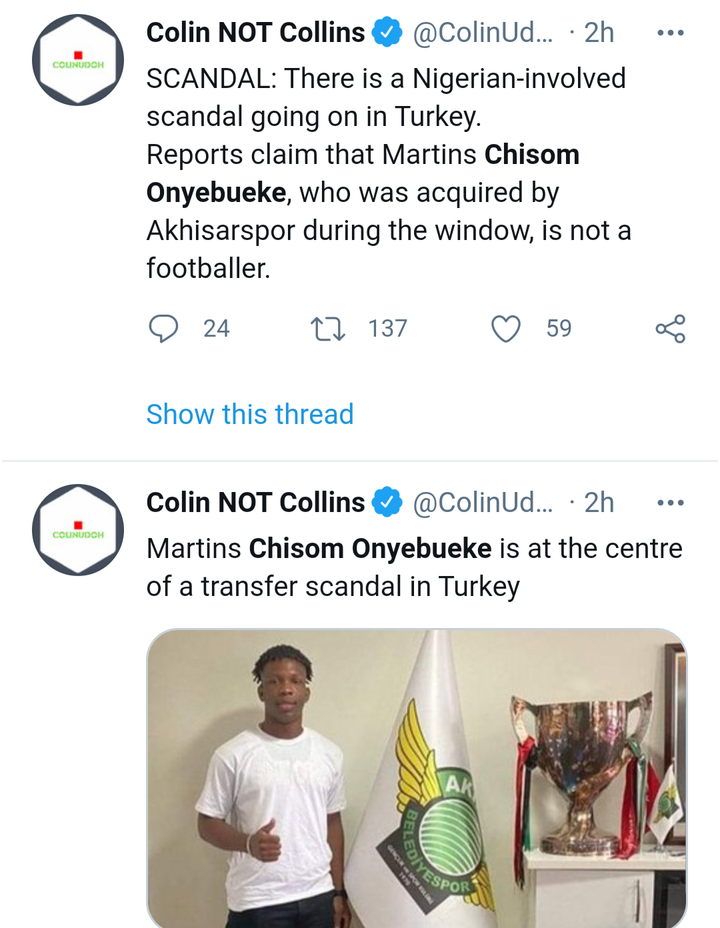 It was later alleged that the 20-year-old midfielder is not a footballer as recent findings showed that Onyebueke hasn't played in any club as an amateur or professional footballer before the move. 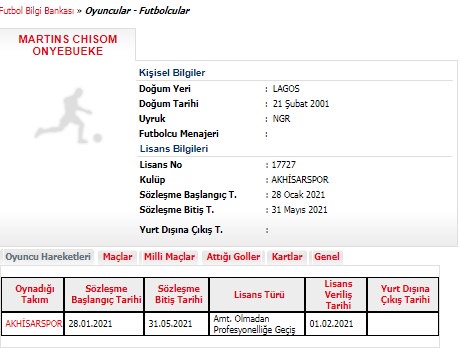 There are also reports that Onyebueke doesn't have any prior footballing records with FIFA after a lawyer checked his records on behalf of the club's congress. 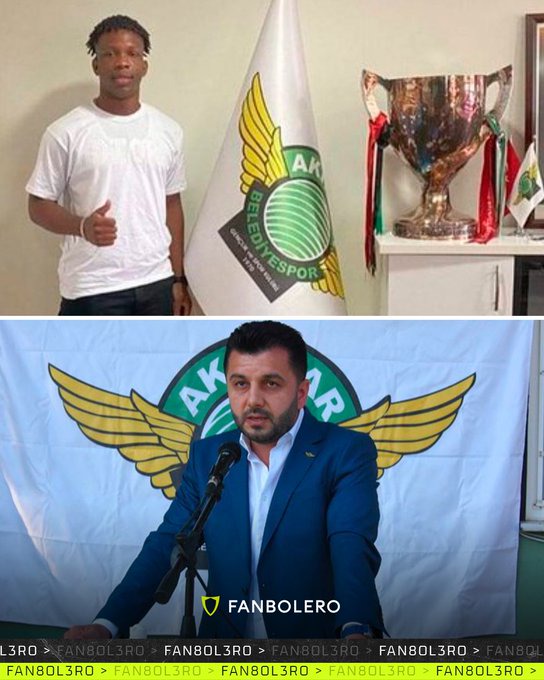 A criminal complaint with 50 pages of evidence has now been filed to the Turkey Football Federation (TFF). 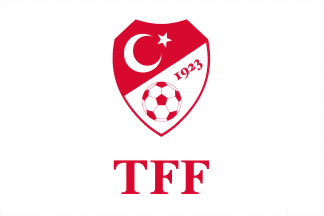 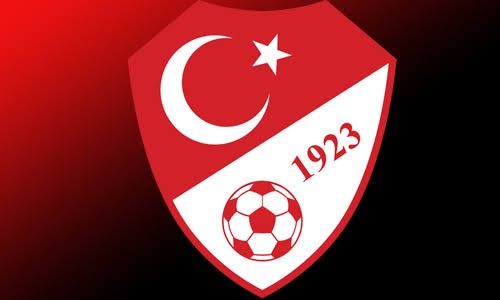 According to reports in the Turkish media, the President of the club Evren Ozbey and his brother Serhat Ozbey have also been accused of wrongdoing in the case. 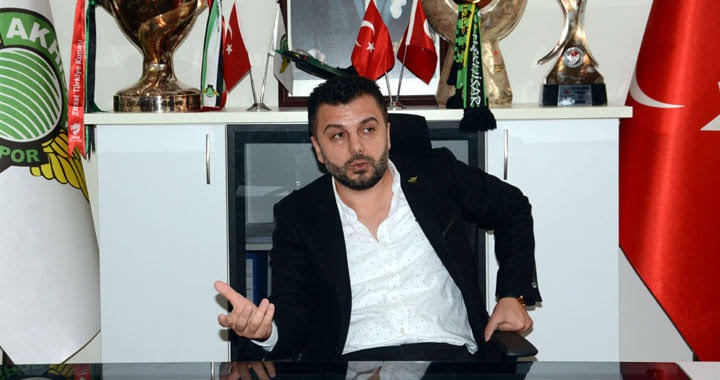 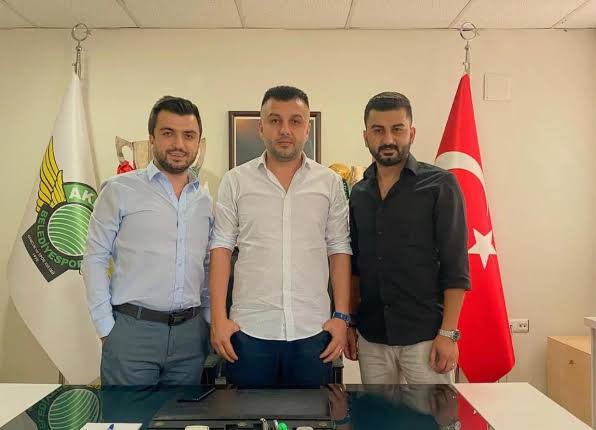 Akhisarspor are currently placed 16th in the TFF First League, having picked 26 points in 31 league games. 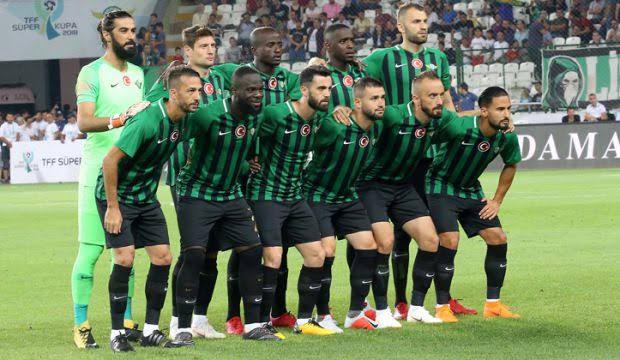 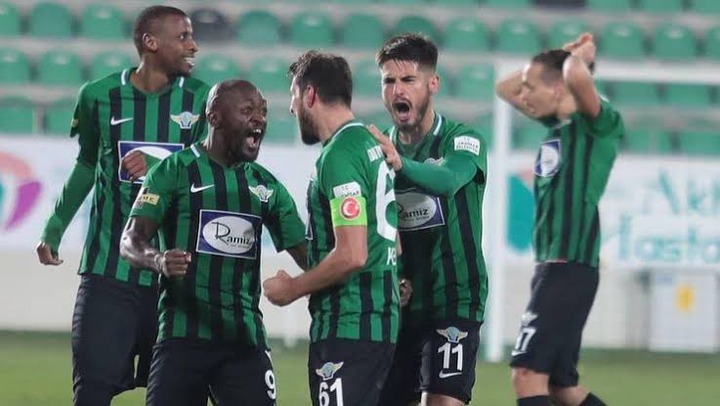 Another Nigerian, who plays for Akhisarspor is Raheem Lawal. The 30-year-old midfielder has played four games for the club since joining as a free agent in January. 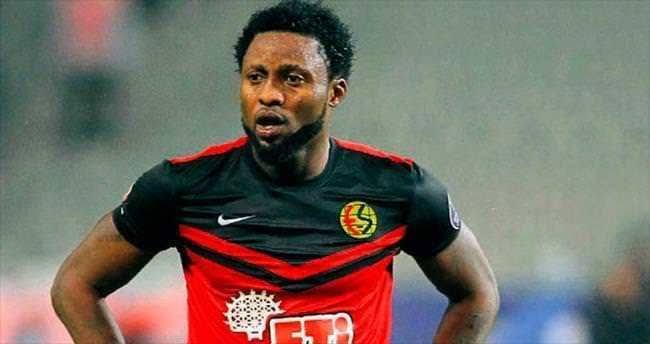 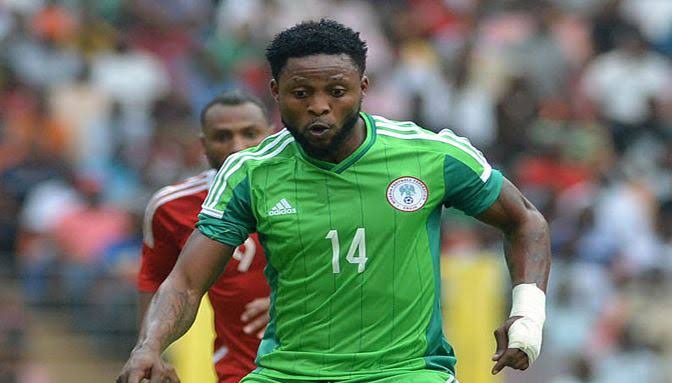 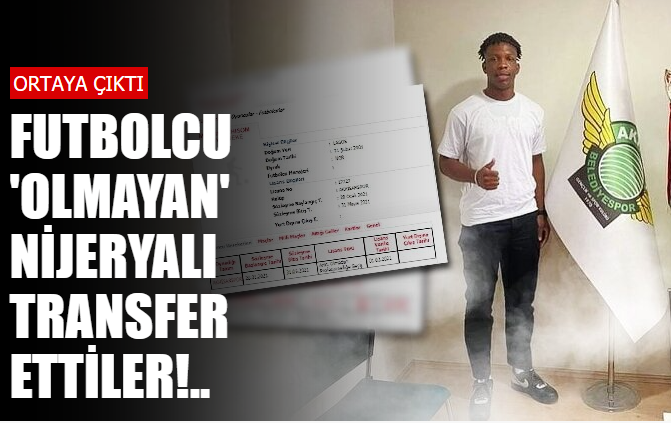 Question: Is the player to be blamed and should Akhisarspor honour Onyebueke's contract?

Opinion: Chelsea And Manchester United's Best And Worst Signings Since 2010