Can you identify these footballers through their childhood photos?

By Kachiwrites (self meida writer) | 7 days

It's quite funny how people tend to grow real fast, but despite their growth still leave traces of their youthful years behind. Football is one of the most viewed sports across the globe and it's players the most celebrated amongst all sportsmen.

Before becoming the star every one now looks up to as a mentor, some of these players had to struggle in other to get the basic necessities of life, while others never did.

A football fan or not, you should be able to identify some of these footballers, even with photos of their family members, or better still their childhood pictures.

Below are some childhood pictures of some respected footballers, Let's see if you can true identity some of these great footballers.

Some of them are still in the game, while some are retired and far from professional football. 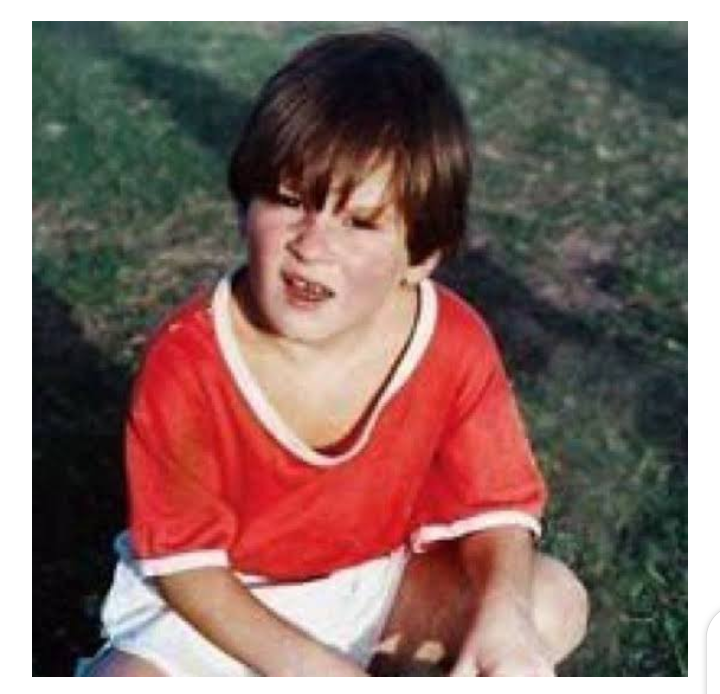 Clue: Quite a number of people allude to him as the G.O.AT. and throughout his career, he had only played for Barcelona having many awards to his name. 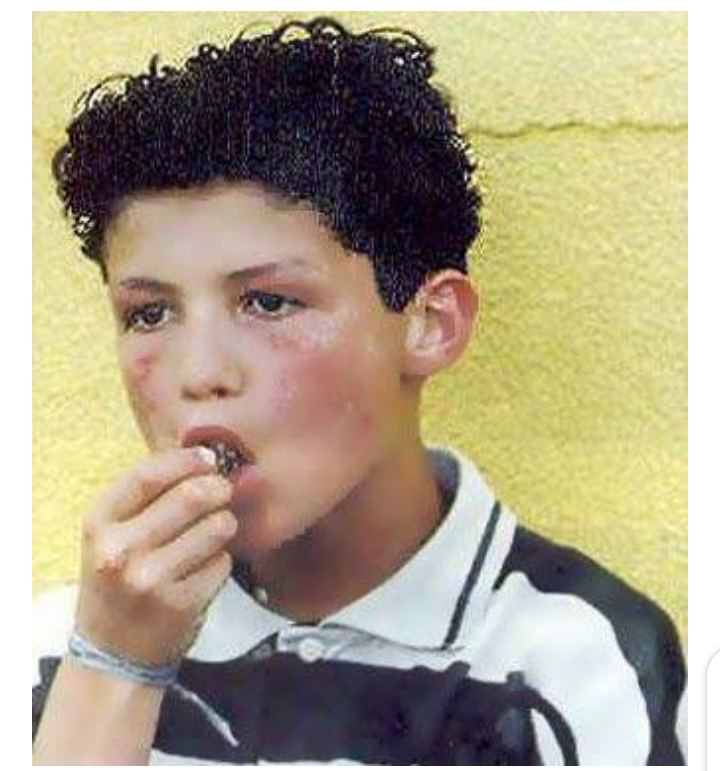 Clue: He is referred to as the best footballer on planet earth, and currently plays for Italian giants Juventus fc. Clue: He was one of the best players who played football in the English Premier League before he later moved on to play for Real Madrid Clue: He was perhaps the best defender who played last decade. 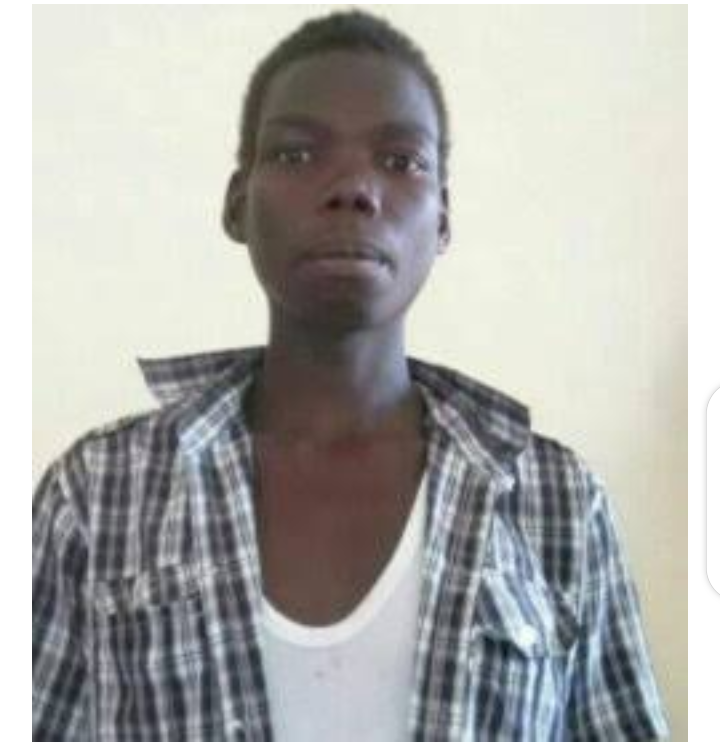 Clue: currently playing for Man United, he is widely known for his long passing precision and also a terrific goal scorer, although he has performing below expectation lately.

Given the clue, I challenge you all to get the names of all six players right. Ensure you use the comment section and share to other.

Content created and supplied by: Kachiwrites (via Opera News )

Hilarious Pictures of Head Boy That Is Trending On Social Media.

Meet Jens Lehman, A Promising Football Consultant, Who Was Fired For Violating The Racism Regulation

Are You Human? Why Some Websites Will Ask You That

Check Out These Funny Memes And Tweets To Make Your Day