OPINION: This Is The Worst VAR Decision Taken In El Clasico This Season 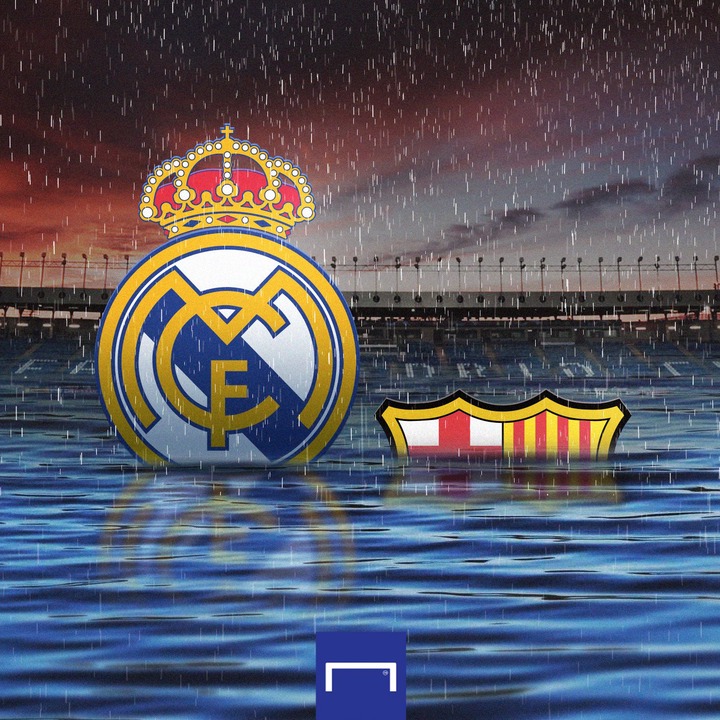 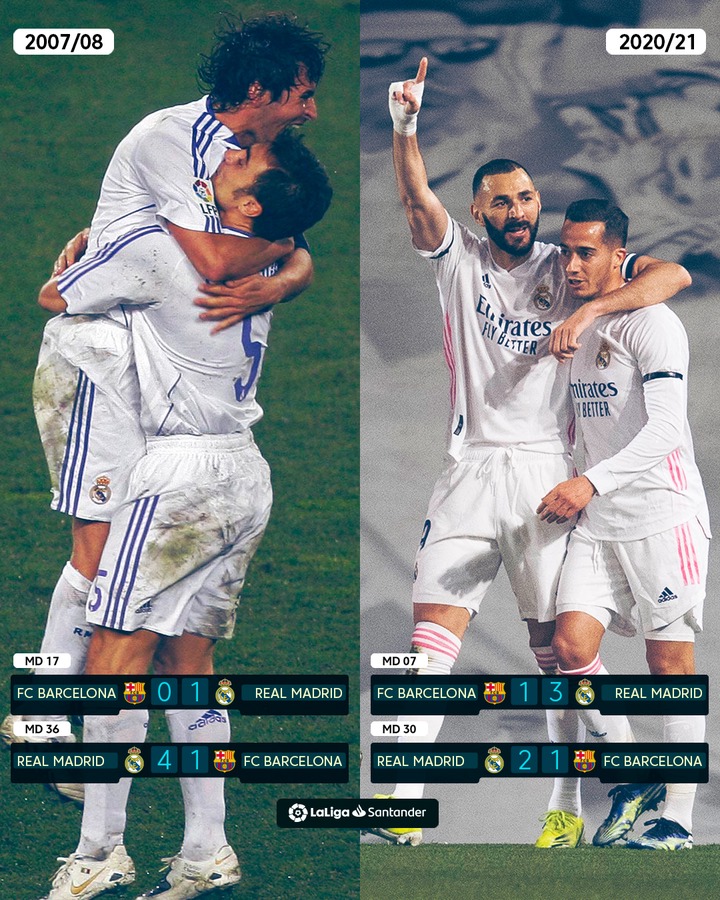 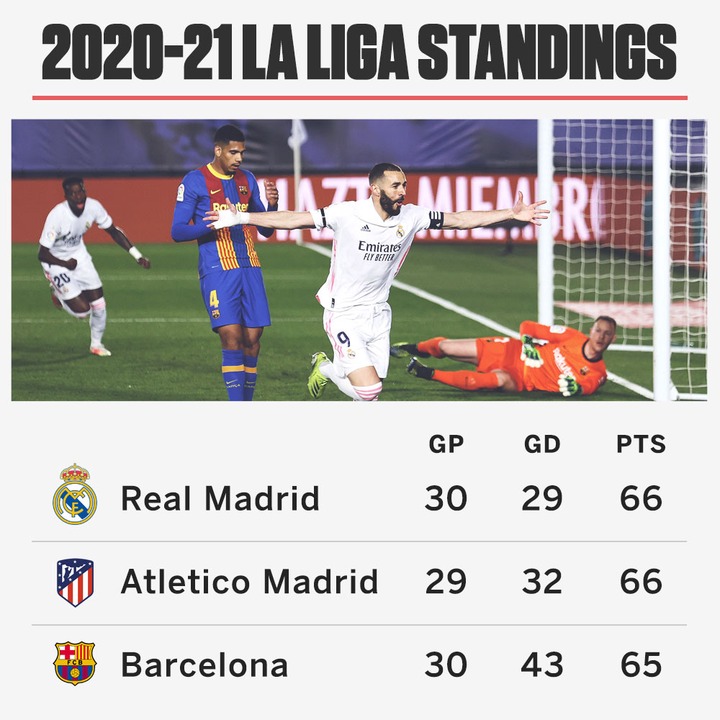 History repeated itself today after Karim Benzema and Toni Kross scored for Real Madrid to give them a two zero lead ahead of their visitors, Barcelona.

Karim Benzema scored the first goal at 14th minutes of the game with powerful back flip which left Ter Stergen with no option. Toni Kross doubled the lead with a free kick that was deflected into the net. The first half ended as Real Madrid was still upfront with two goals. 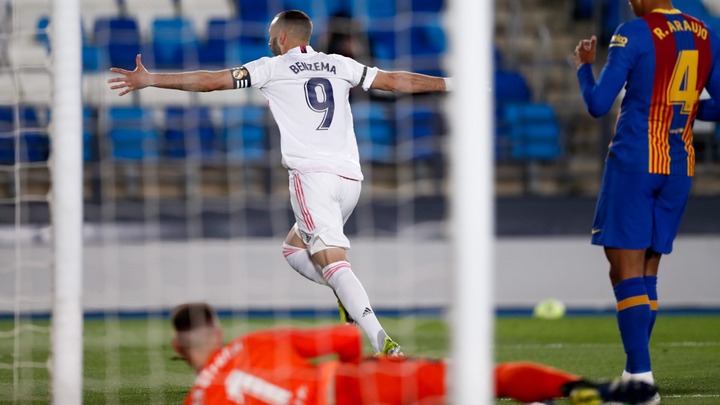 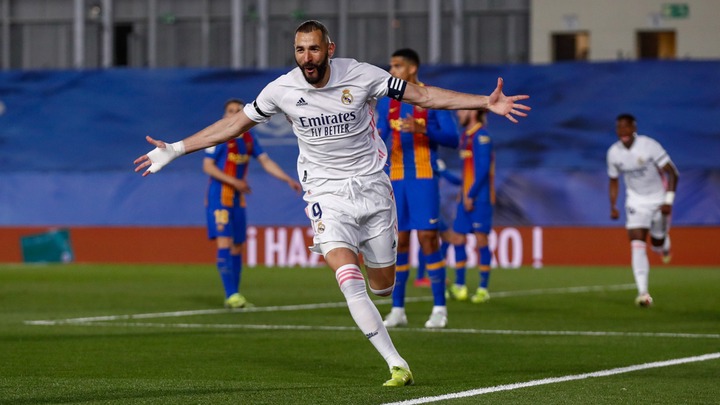 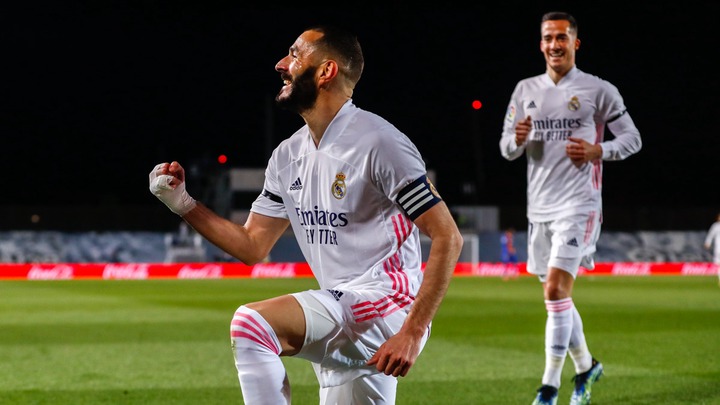 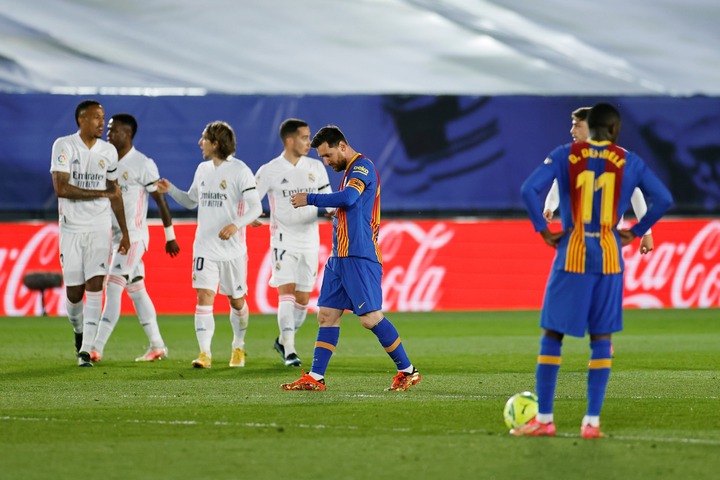 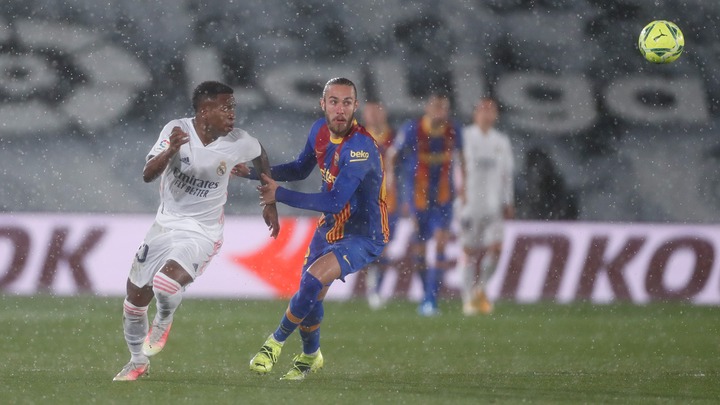 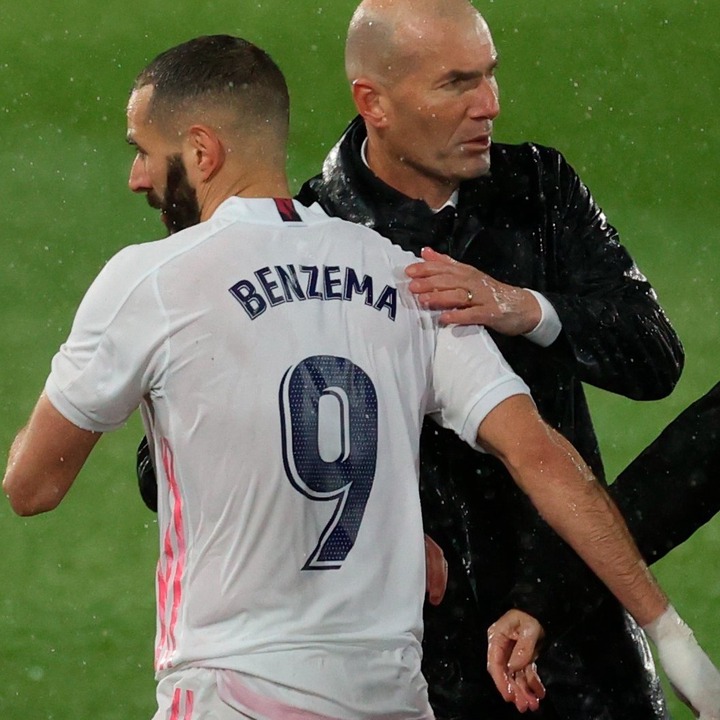 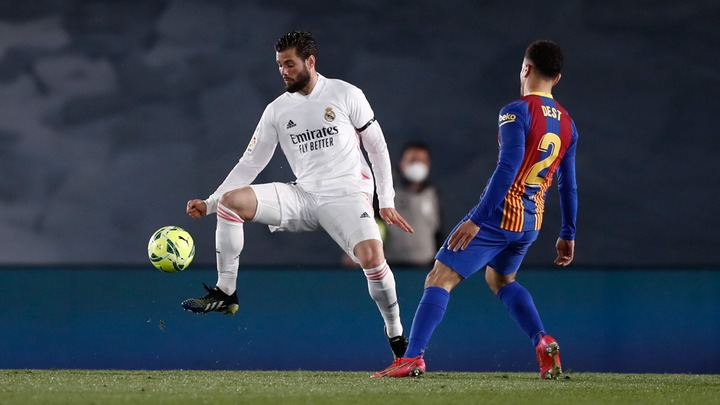 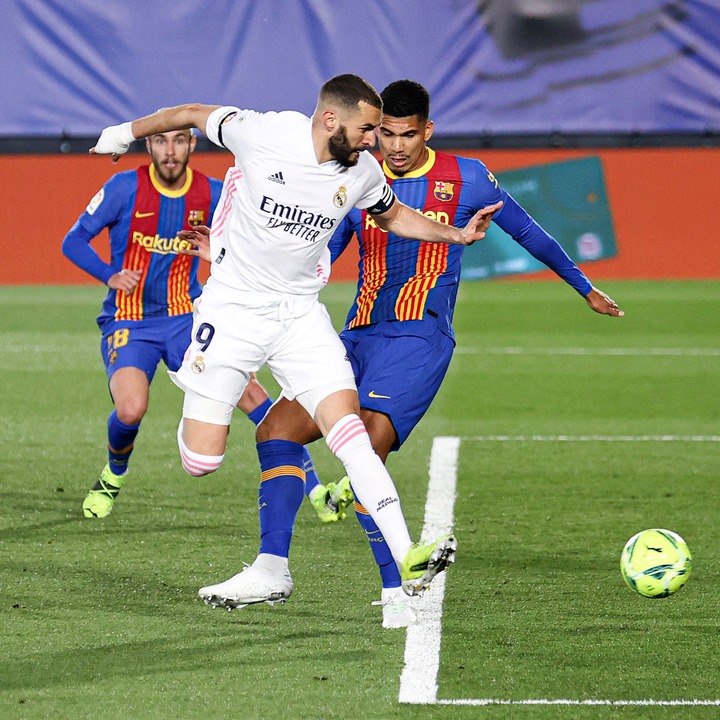 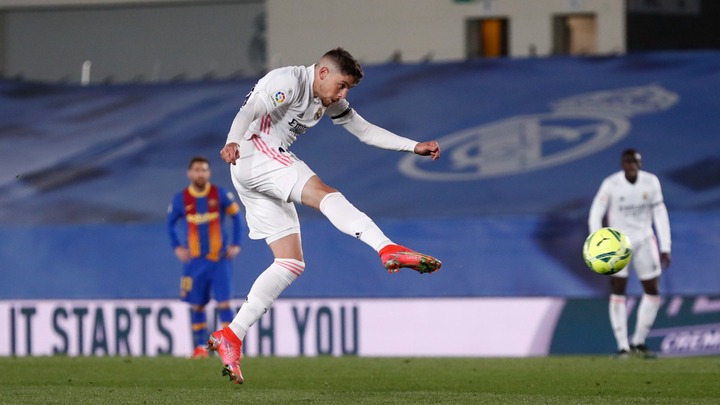 Barcelona pulled one back from Oscar Mingueza strike which was assisted by Jordi alba. Barcelona tried all they could to equalise but all efforts proves abortive. Real Madrid goalkeeper was up and doing to make sure he stopped the Catalans from scoring another goal.

Casemiro was sent off after receiving two caution cards in two minutes, Barcelona wanted to capitalize on it but was only left with about 4 minutes. 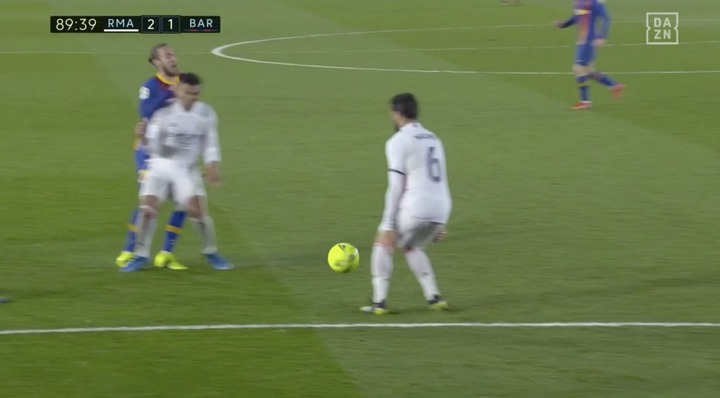 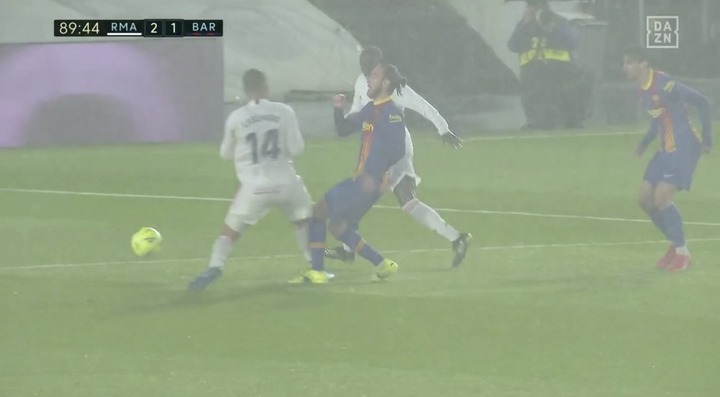 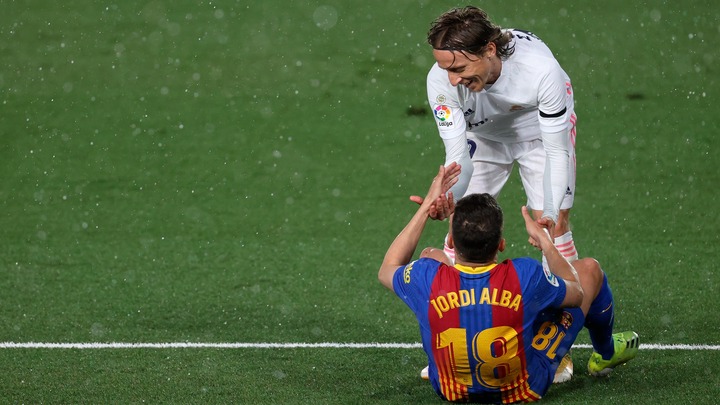 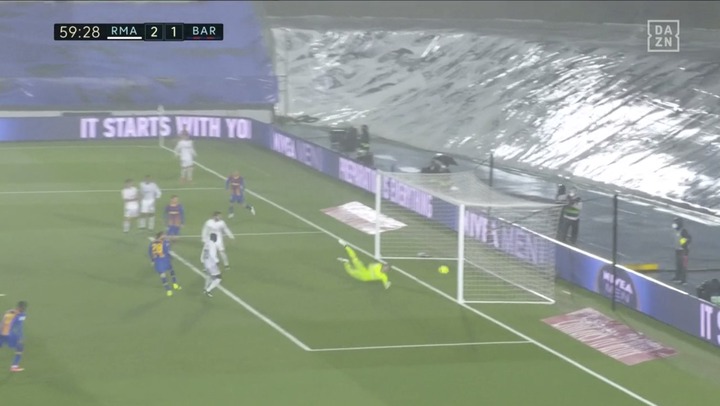 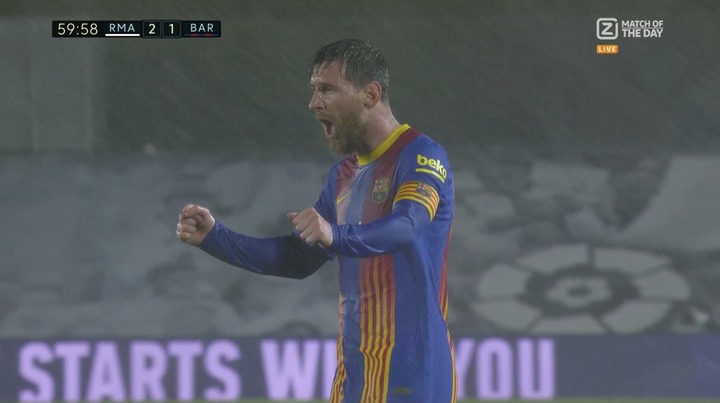 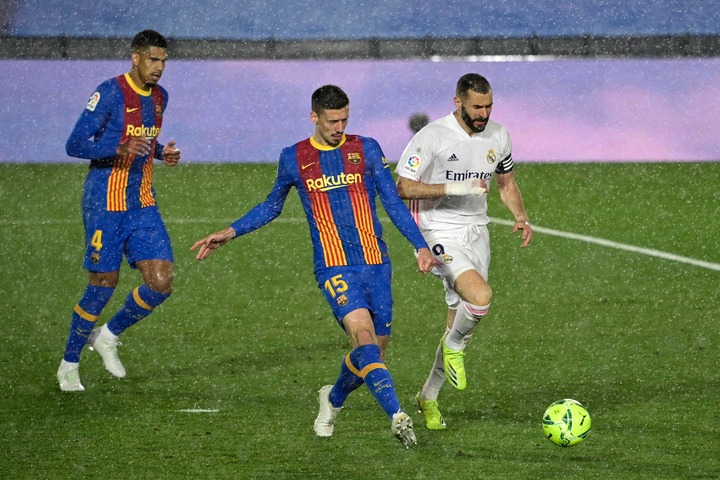 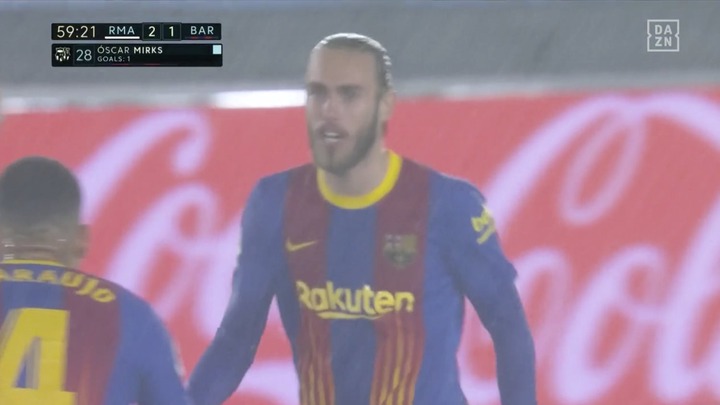 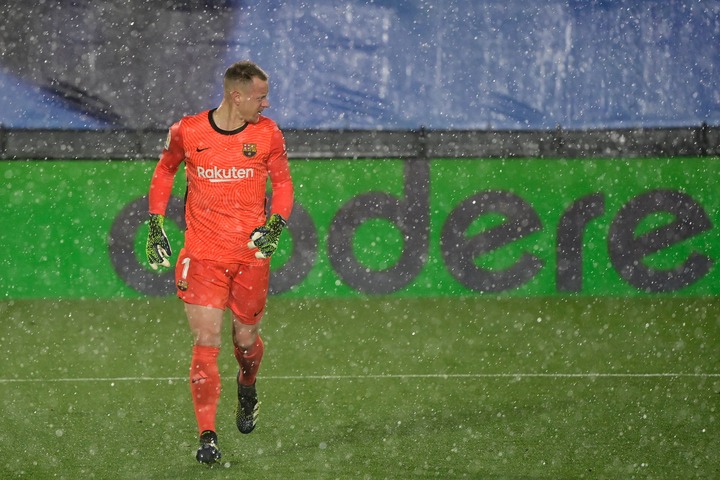 Video Assistant Referee failed to award a penalty to Barcelona for a foul challenge against him by Mendy, Mendy pushed a Barcelona player inside the box towards the end of the game but VAR overlooked it and the match continued. The players surrounded the referee but no action was taken to that effect. 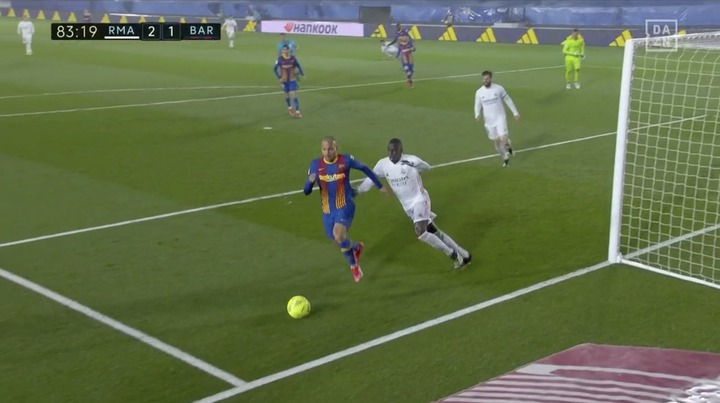 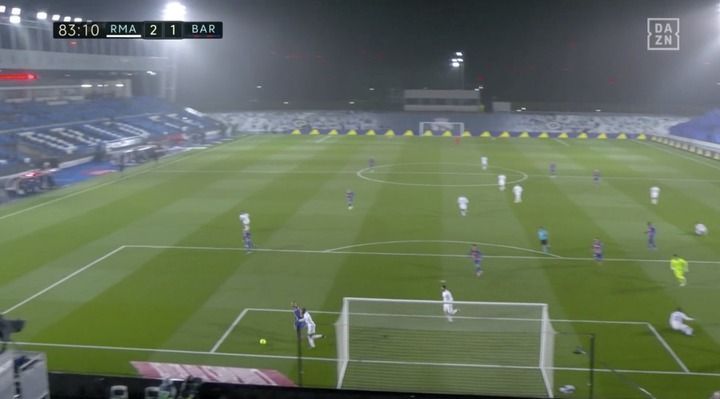 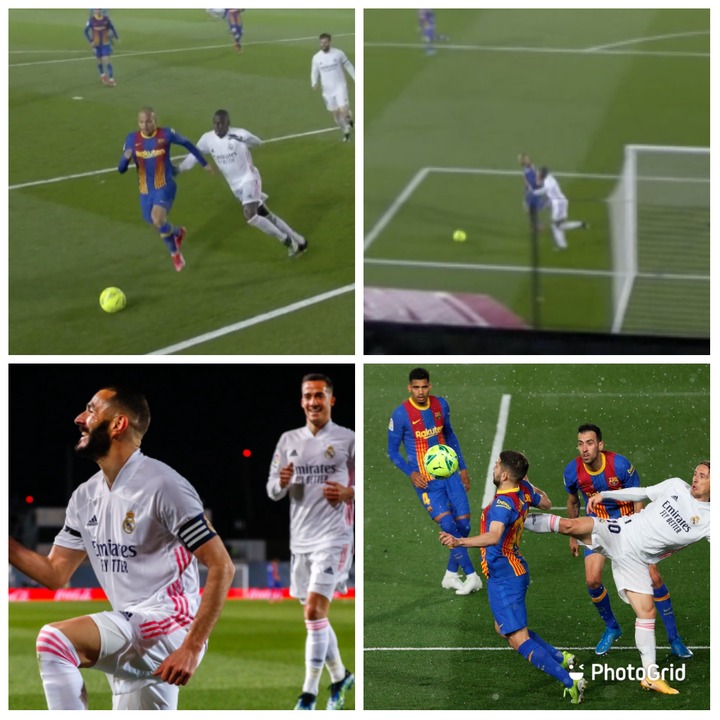 BARCA VS ATLETICO: See What Happened Between Messi And Suarez Just Before The Game Started.

Super Eagles Star Justifies his Manager's Confidence with Another Assist

Opinion: Today's Match Between Man City And Chelsea Is A Preview Of What Will Happen In Istanbul

Official: Neymar signs a contract extension with PSG until 2025