Head-to-head Career Achievements Of Wayne Rooney And Marcus Rashford At The Age Of 23.

By OReporter (self media writer) | 12 days ago

Rooney spent a large part of his career playing for Manchester United, and that's where he created most of his career records. He has retired as a player, and now, he's a manager of EFL club, Derby County.

Ever since he departed from Manchester United, different players have tried to replace him (his position in the team), but it seems no player has been able to measure up with his standard. 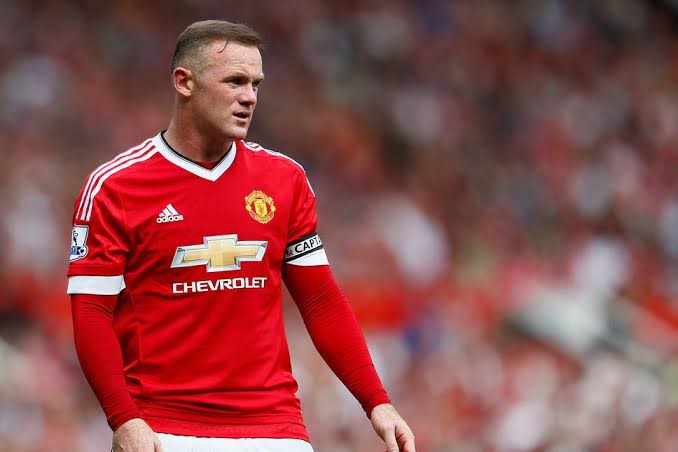 However, one of the players who has been said to be a better replacement is Marcus Rashford. The 24-year-old player is arguably one of the best players on the team today, and even though he's a young player, he has been able to create amazing records in his football career.

When he was 23 years of age, he was able to meet up with some records Wayne Rooney created in his football career at Manchester United, and thus, we will be seeing a comparison of their records. 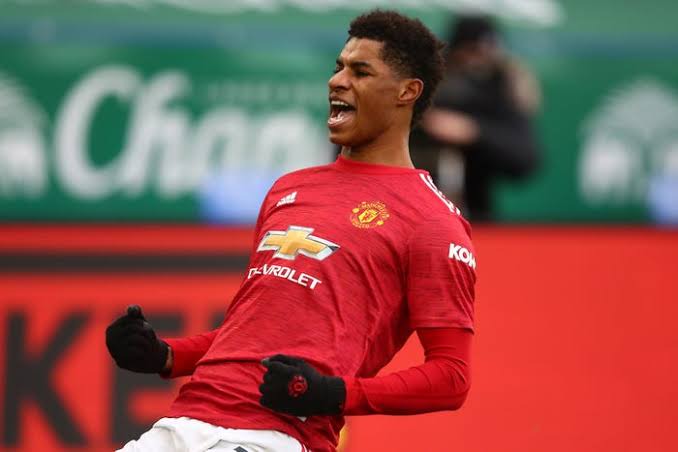 Thus, we will be seeing the career records of the two players when they were 23 years of age.

See their respective records and achievements below:

Check the pictures below to see the breakdown of their career achievements and their respective performances: 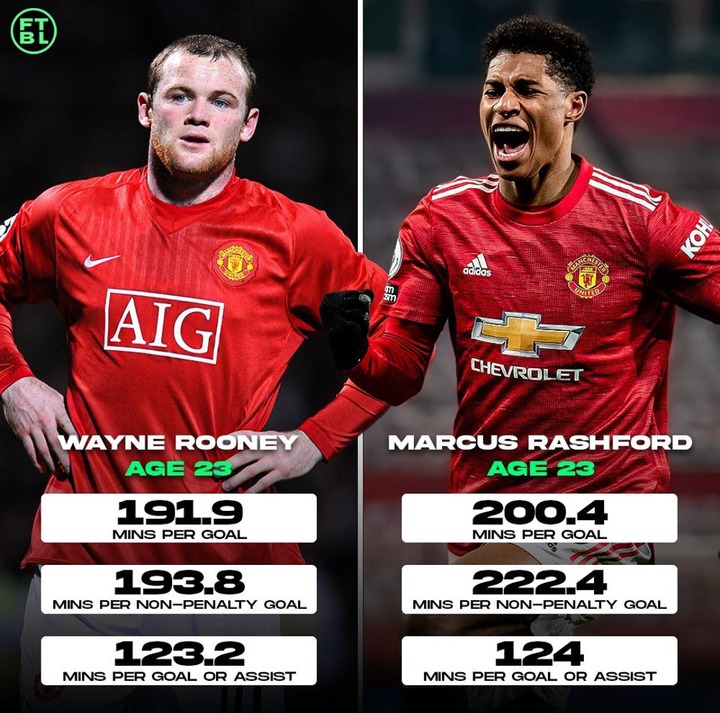 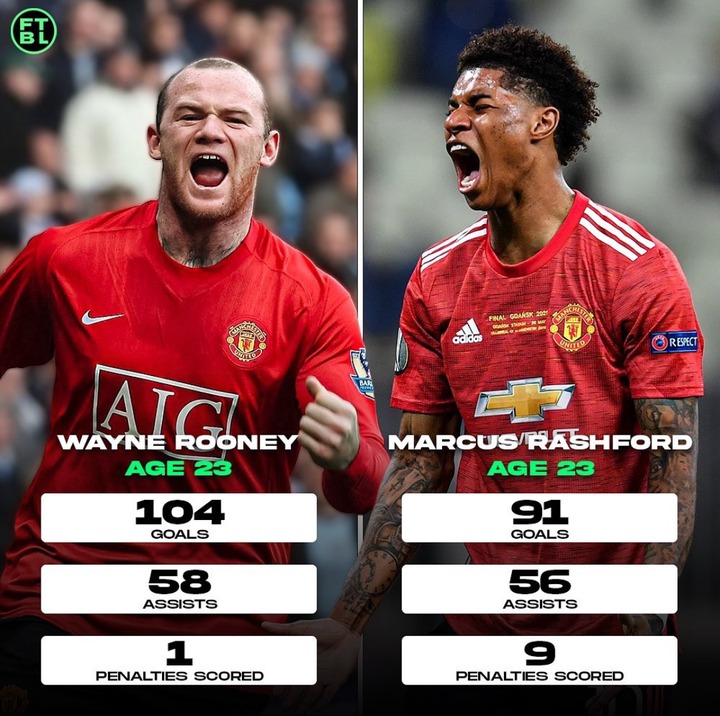 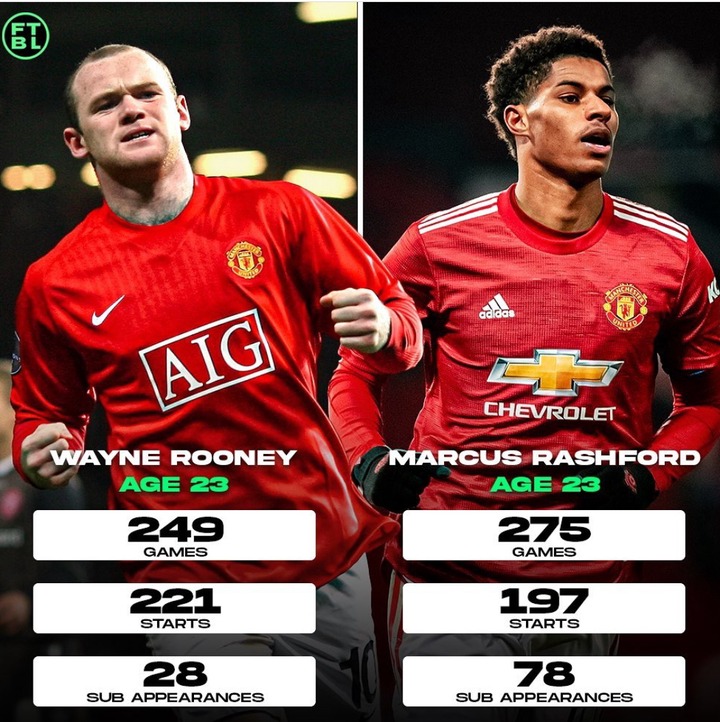 Thus, in comparison, which of these 2 players has the best performance at Manchester United in their prime? How well can you rate Rashford to Rooney?