During Wenger's time at Arsenal, not all of his signings have been like Thierry Henry or Alexis Sanchez who we're on fire for the North London side, there were also some players who were bought for almost a fortune but were sold eventually without leaving a mark or legacy.

During his 20 years in charge of the Club, the French man has made some questionable signings.

Below are the top ten worst signing under Arsene Wenger:

David Grondin signed for the Gunners at the age of 18 from Saint Etienne, but made just one league appearance in his five years stint at the club before being sold.

Santos is probably one of the worst Brazilian left back in recent years. He was known mostly for his lack of defensive duties. Santos signed for the Gunners in the deadline day of 2011 and left for free after two years.

Sebastian was brought into the Gunners side to give experience to their then youthful defense. Since his arrival in 2010, the French man just managed to feature in just 23 games in the league and failed to keep up with the intensity of the Premier league.

Richard was signed to take over from David Seaman, but after a bad afternoon against Charlton it basically ended his Arsenal's career.

Eden Hazard described Gervinho has one of the greatest player he has ever played with. The Duo were a threat in their time at Lille, they were both effective and deadly.

When he was signed by Wenger, he managed to loose his confidence quickly after he managed just 11 goals in 69 games before leaving for Roma.

Wenger revealed that he took a risk over the signing of Bischoff because of the midfielder history of injuries. It actually never worked out because even after the German returned from injury, he found himself low in the midfield pecking order. 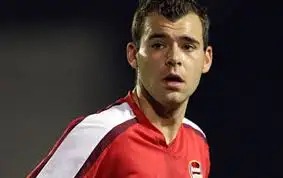 Chamakh joined Arsenal for free in 2010 from French side Bordeaux and had a good start to his Arsenal Career.

He scored 14 goals in 67 appearances before going on loan to West Ham in 2013, but it was the emergence of Van Persie that displaced him from the starting lineup.

Oleg actually has two Fa cups and a Premier league medal to his name and the Ukraine International was used as both Left back and Center half for Arsenal.

Despite being able to make 31 appearances in his first season, he struggled to get into the starting Lineup. 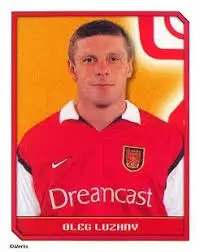 Stefan Malz signed for the Gunners from 1860 Munich in 1998, but could not enter into the midfield that had the likes of Patrick Viera, Emmanuel Petit and Robert Pires.

He left after making just 14 appearances since his two years of joining. 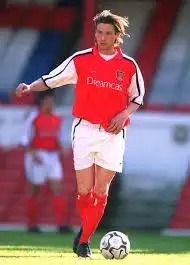 The South Korean was highly regarded and rated in the Ligue 1 and scored on his debut match against Bolton in the league cup, but due to lack of playing time he left the club in 2014 after making 10 appearances. 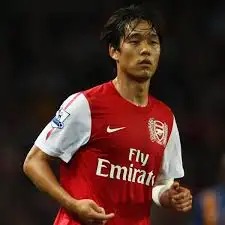 Before Alison Becker, Meet Three Other Goalkeepers That Scored In The Premier League