Manchester United to Make a Final Bid for Sancho 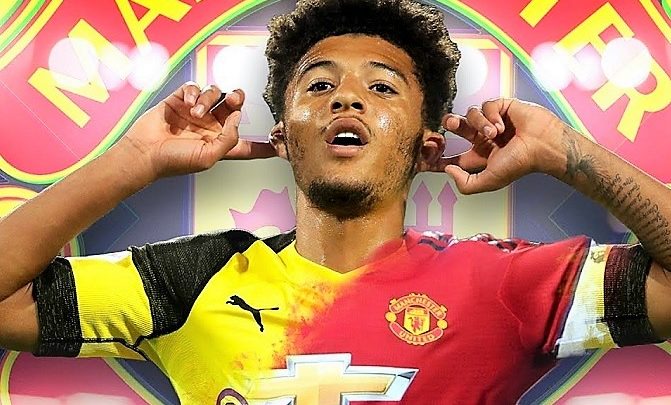 Reports emerging has it that Manchester United are preparing to make a take-or-leave-bid for England and Borussia Dortmund forward Jadon Sancho.

The Red Devils are said to be preparing a bid of the region of £80 million once Champions League qualification is secured. Manchester United Chief Executive Ed Woodward is reported to be preparing the offer to Borussia Dortmund by next week.

The forward is reportedly keen to join the Old Trafford side to link up with his Three Lions team mate, Marcus Rashford, who is excited with the prospect of Sancho joining him at United.

The English born forward started his career at Manchester United's rivals Manchester City before joining the German side. He has 20 goals and 20 assists in 38 games for the German club this season. 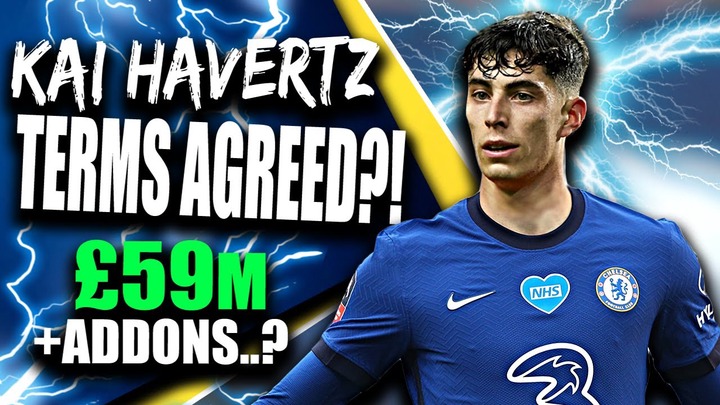 Bayern Leverkusen player and Chelsea target Kai Havertz's transfer saga seems to be coming to an end, as reports suggests that the forward has agreed to join Chelsea with only some minor terms remaining to be sorted out.

Chelsea are reported to be the only club willing to meet Bayer Leverkusen's asking price of €75 million for the player.

The German who has been linked with several top European clubs was reported to have had a phone call with the Blues coach ahead of his proposed move. If the deal happens, he will be the third player to sign for Frank Lampard's side after their transfer ban was reduced.

He will be joining new recruits like Hakim Ziyech, and fellow compatriot Timo Werner. 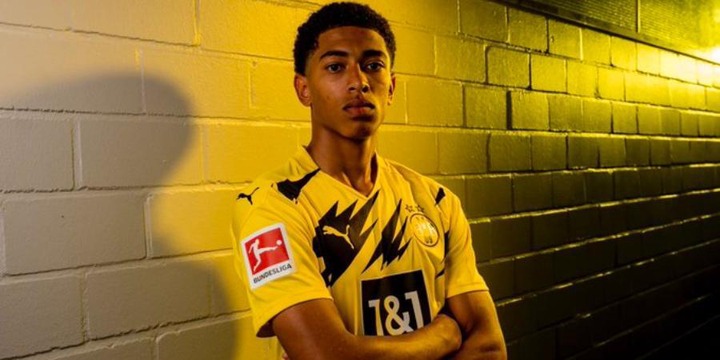 The 16-year-old who was been chased by Premier League giants Manchester United opted for the German side, Borussia Dortmund.

Earlier reports suggested that the young English man may be a replacement for Jadon Sancho who is been strongly linked with a move to Manchester United.