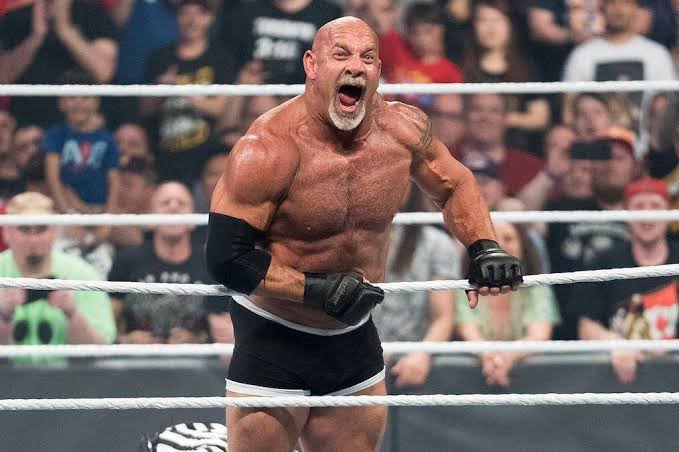 The icon Goldberg is first on this list, he is a prominent American wrestler, and undoubtedly one of the best in WWE History.

It lasted for more than a year, he became to gain the popularity and attention of fans, and he remained undefeated till late 1998 when he was pinned and conquered by Kevin Nash. 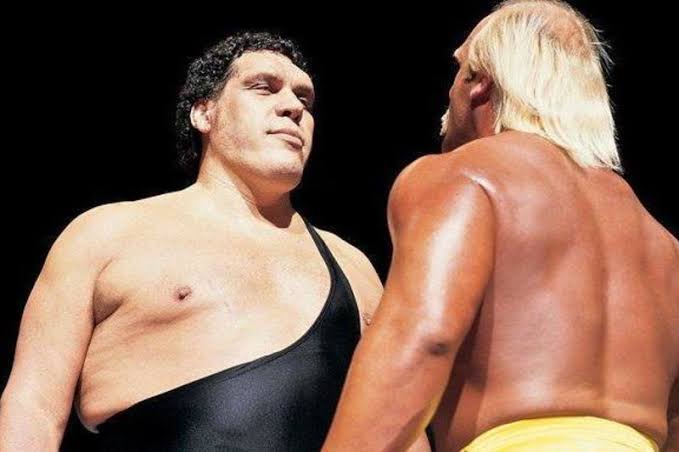 Andre the Giant is no doubt one of the greatest WWE wrestlers of all time, though he was literally a giant, his victory is also attributed to his unique talent.

Andre went 15 years in the WWE without losing in any singles competition. Vince McMahon himself called him; "The greatest attraction in the history of the business".

The nearly-500 pound giant challenged Hulk Hogan for the WWE heavyweight championship at WrestleMania III. After a vicious match, Hogan was able to pin Andre, and shatter his 15 years streak. 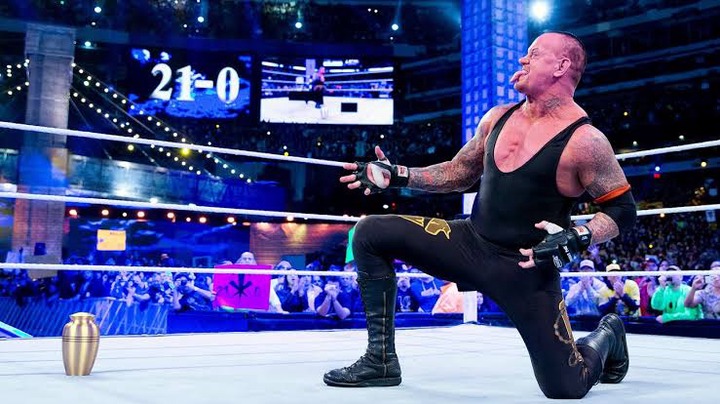 The WWE legend, The Undertaker holds one of the best Streak WWE history. The Undertaker streak started in 1991, at WrestleMania VII, he was still new in the WWE at the time, but fans could see the greatest in him. 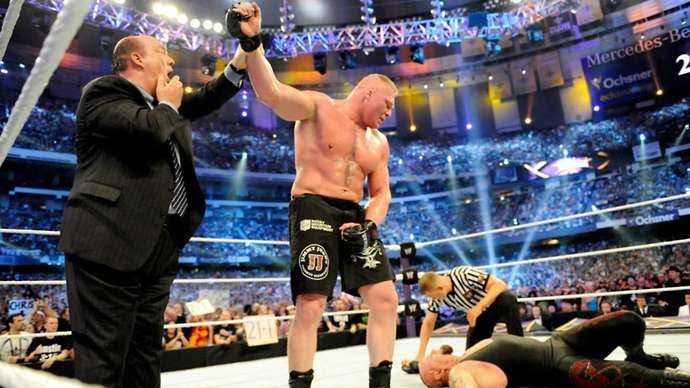 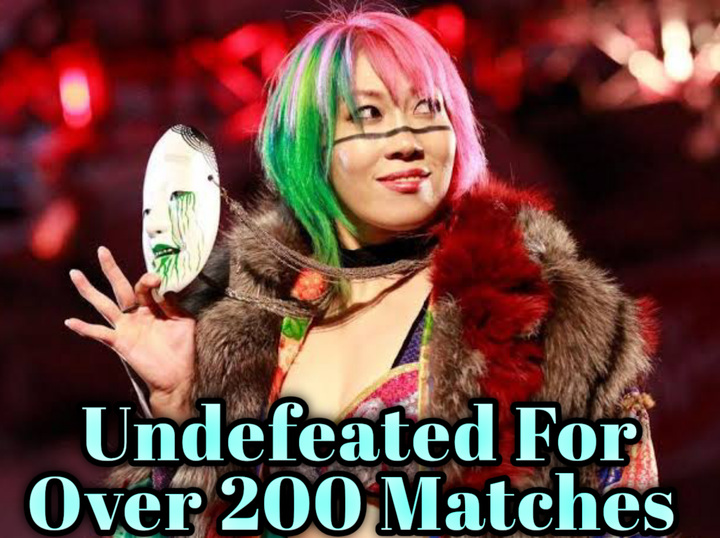 Many fans are not aware of this, but Asuka is one of the only Wrestlers that have stayed undefeated even more than the Icon; Goldberg.

After her debut in 2015, the Japanese wrestler kept winning all her matches and taking down every single opponent she faced.

She fought more than 200 matches without recording a defeat.

In 2017, she left the NXT and had to relinquish her women's title, to join the RAW brand, and she still maintained this streak till 2018. 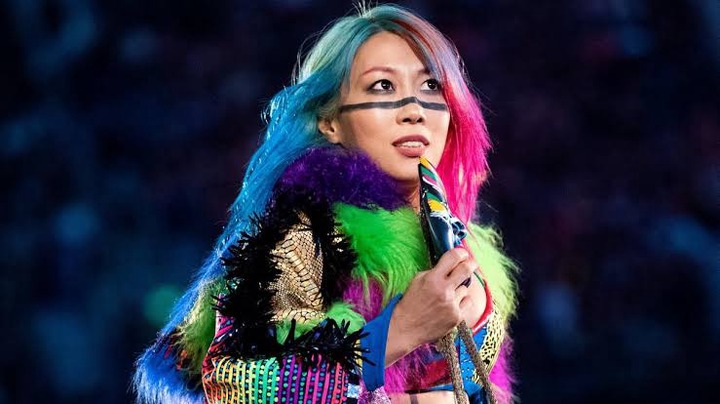 She enter into the Women's Royal Rumble match, and won it, and then challenged Charlotte Flair for the Smackdown Women's title. Unfortunately, Flair ended her streak with a figure 8 in 2018, at WrestleMania 34, after more than 2 years old winning.