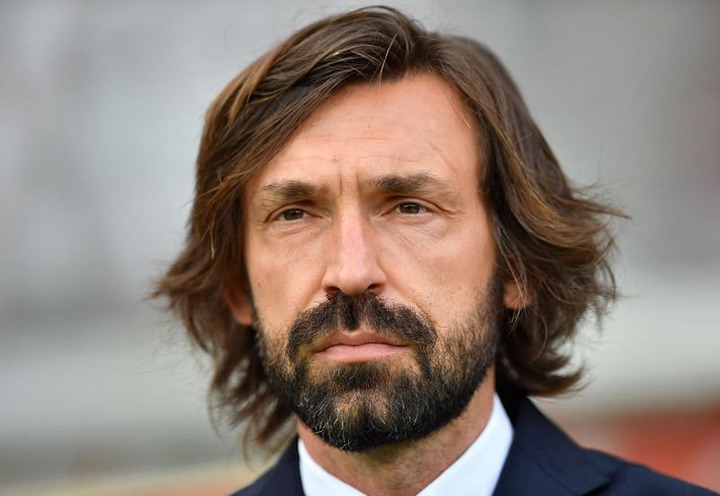 The German coach is set to leave Bayern Munich due to differences with the club’s sporting director Hasan Salihamidzic, and Juventus are now looking to sign him, as per Bild.

Bayern Munich CEO Karl-Heinz Rummenigge had earlier explained that Salihamidzic and Flick had repaired their relationship. However, the latter is expected to leave well ahead of his contract, which runs until 2023.

It remains to be seen what Flick’s next destination will be, as he has been heavily linked with the German national team role.

With Joachim Low set to leave after the Euros later this summer, Flick has been earmarked as the perfect replacement.

Flick was Low’s understudy during the 2014 World Cup and has charted an impressive coaching career since then, having led Bayern Munich to a treble last season.

Pirlo has undoubtedly been under pressure this season, but it would be too early to sack and replace him during the transition period.

Under Pirlo, Juventus have tried to promote the younger players. Even though they are likely to fall short in the race for the title this season, Pirlo needs to be given more time to stamp his own authority on the team.

Juventus could yet win the Coppa Italia and finish inside the top four this season. As the ESL project is scrapped, Champions League qualification will be imperative for the Bianconeri as they will need a good round of reinvestment in the squad to become a force again.

Flick’s Bayern Munich have played some great football in the last two years, and the German has shown that he is one of the best managers in world football at the moment.

Having worked in a national team setup, however, it would be a surprise if he turns down the Germany managerial role later this year