VIL vs MANU :2 Predicted Lineup Carrick can use as he releases the official squad for his first game

By Akinsports (self media writer) | 10 days ago

Micheal Carrick will manage his first game as Man United Caretaker Manager on Tuesday. Carrick was appointed after Solskjaer was relieved of his job on Sunday. 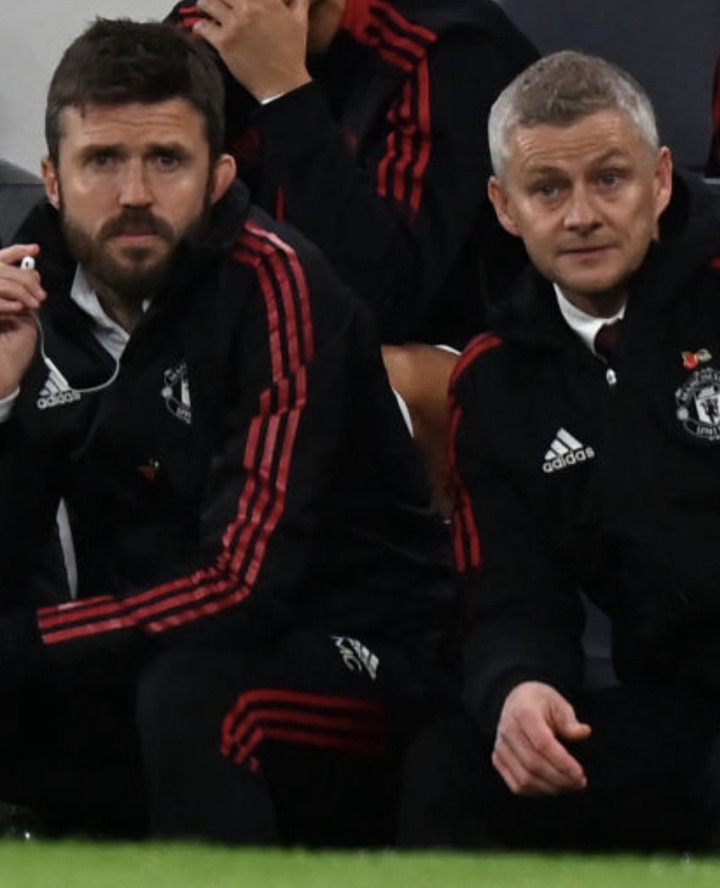 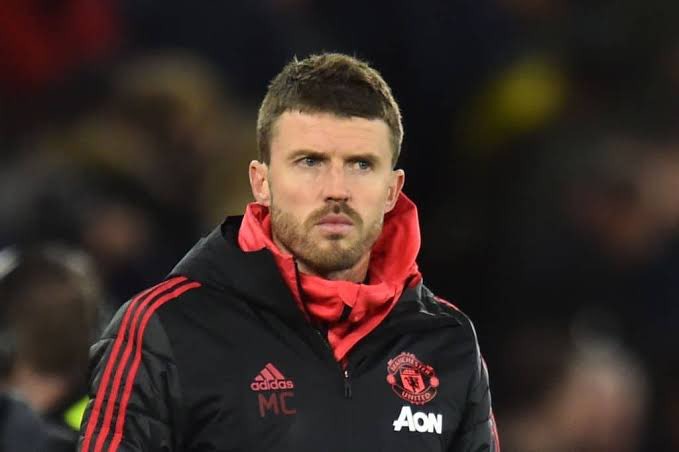 Carrick's first game will be against Villarreal in the Champions League. Man United has released the official squad for the game. Raphael Varane and Pogba continue their recovery process while Cavani is still not ready to return to the pitch. Luke Shaw and Mason Greenwood are the other players absent from the squad. 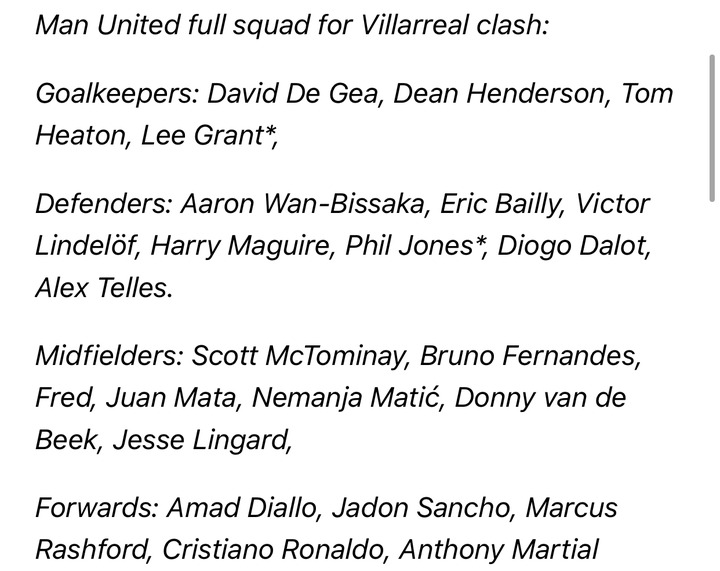 Carrick in his press conference confirmed that he has very similar beliefs with Solskjaer which is why they worked together for so long. He however said he is clear about how he wants the team to play. Here are two possible lineups he can use for the game tomorrow.

With Carrick saying he has similar beliefs as Solskjaer, he can decide to use a similar lineup. 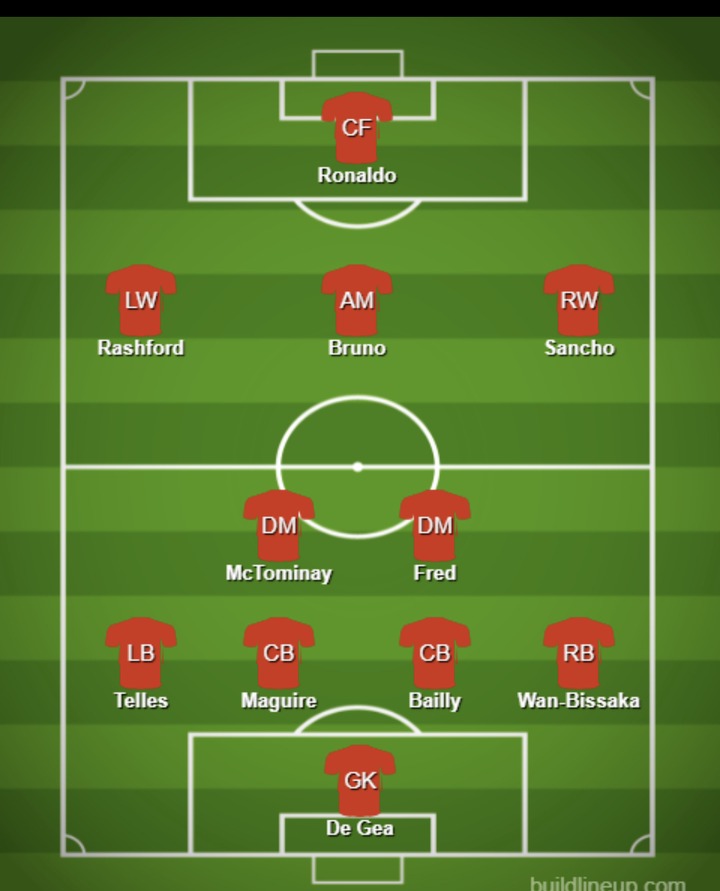 Carrick can decide to change things with the likes of Dalot and Bailly replacing underperforming Maguire and Wan Bisaka. Lingard and Van De Beek can also start tomorrow 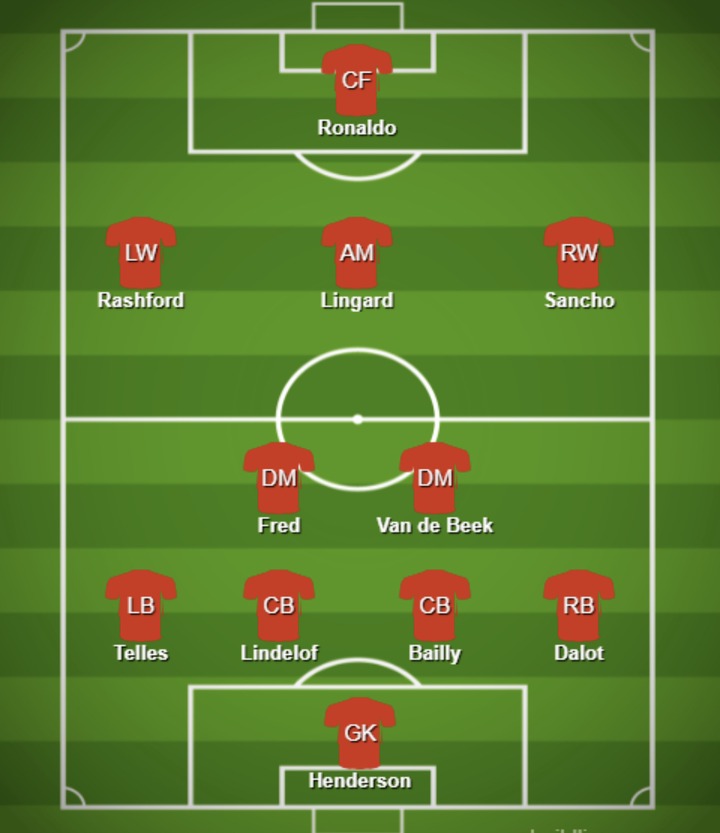