By Tosyyn (self media writer) | 6 months ago

Italian Serie B is the 2nd tier Professional Football League in Italy where Promotion and demotion are made available among its 20 contesting Teams.

After the relegation of Benevento, Parma and Crotone, it is only a natural move to graduate Teams from the Serie B to the Serie A. By merit, Empoli returned to top flight Italian League just 2 games to the end of the season after beating Cosenza by 4-0. Empoli secured Promotion after playing 2 seasons in the Serie B. The new Serie A bride top the Serie B table with 73 points after playing 38 games. They will be starting their campaign against a no 'nonsense' Lazio side that still owns Ciro Immobile. 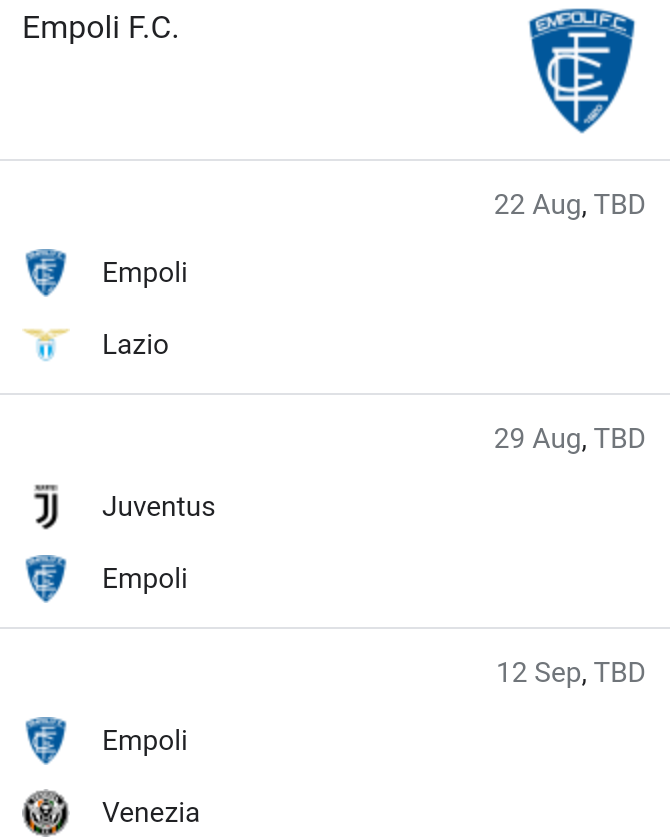 Salernitana Football Club surprisingly edge out the Big boys in their quest for top flight appearance after 22 years. The hungry Boys grabbed the 2nd authomatic ticket to the Serie A after beating Pescara 3-0 on the final day. 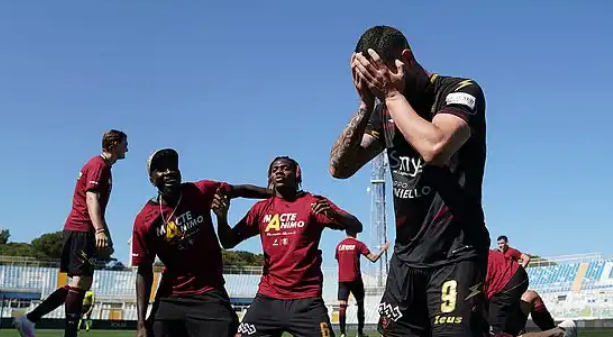 Even though Salernitana were stalled for years due to bankruptcy, they managed to rise again and return to top Football activities that offers glorious opportunities. Salernitana kick start their Serie A title quest against Bologna after which Roma and Torino follows. 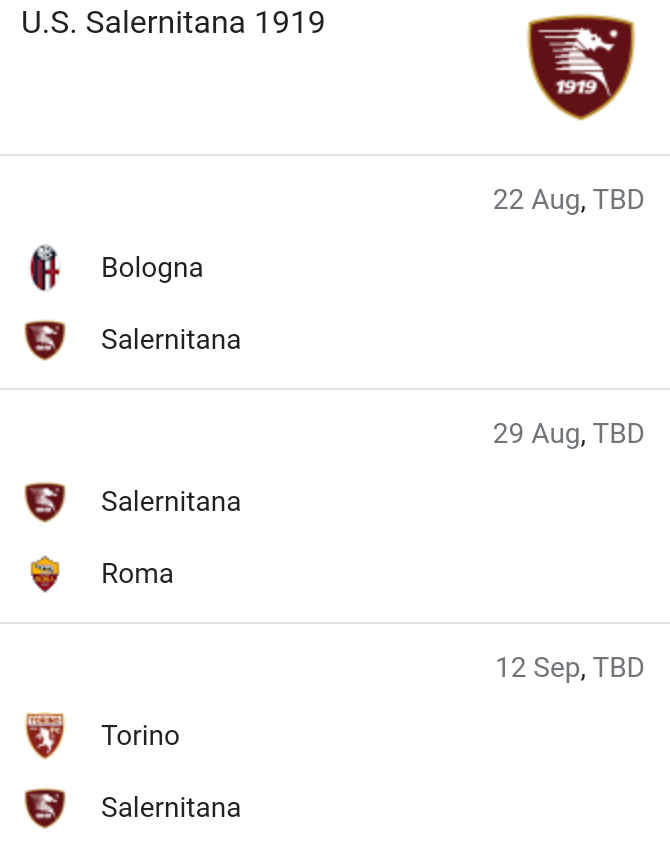 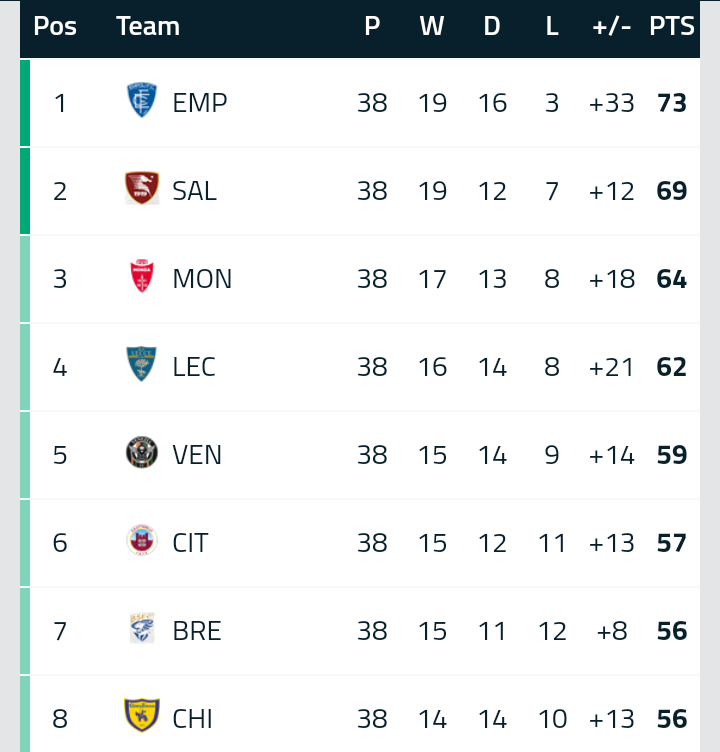 After fighting the battle against all oppositions and finishing 5th in the League, Venezia secured Promotion to the Serie A on play off ride that saw them edge Balotelli's Monza, Lecce, Chievo Verona and Cittadella 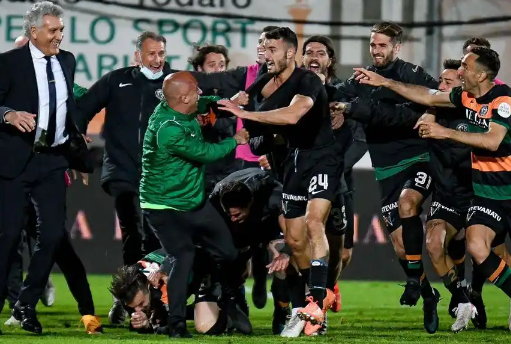 In their final playoff game, Venezia's Bocalon levelled Cittadella Federico Proia's 26th minute goal in the 93rd minute to run away with the promotion ticket 2-1 on aggregates after beating their opponent 1-0 in the first leg. After 19 year of not showing up for top professional football, Venezia will be playing Victor Osimhen's Napoli in their welcome back opening game for the new season of the Italian Serie A. 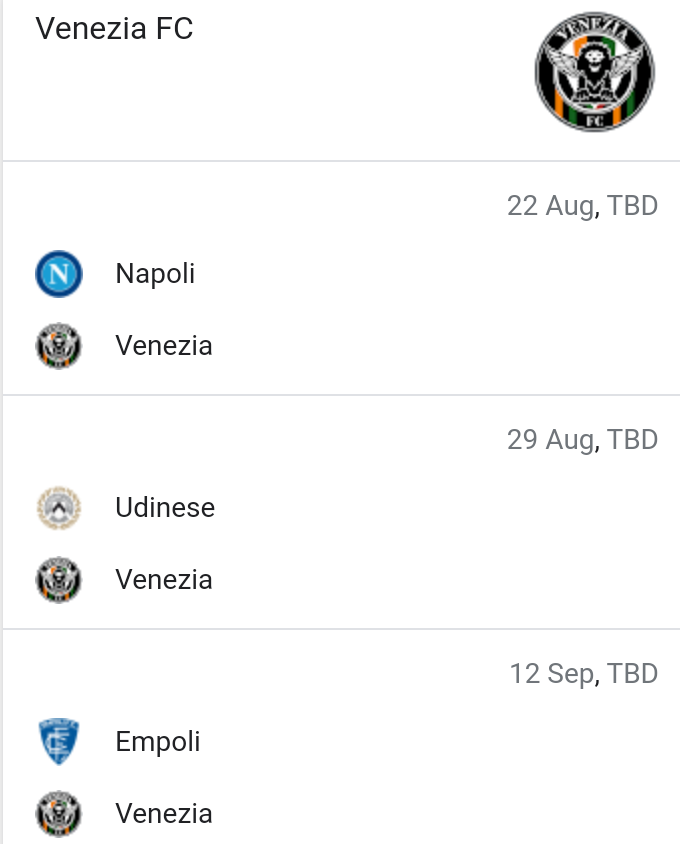 There is no doubt that the struggle continue for theses Clubs, there is no going back at least maintaining that Serie A status will definitely be an achievement for these teams. 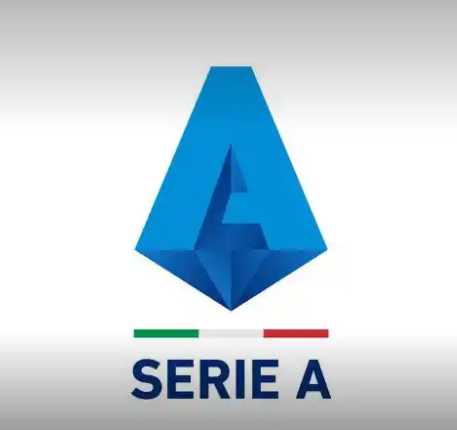 What do you think of the Serie A Competition next season and which of these clubs will stay for good in the Senior League? Follow for more Serie A stories