Only those who understand football knows what goes on inside the 4 lines — Gabriel.

Arsenal center-back Gabriel Magalhaes has spoken up after some Arsenal critics bullied him for his role in the controversial penalty that almost cost Arsenal another 3 points. 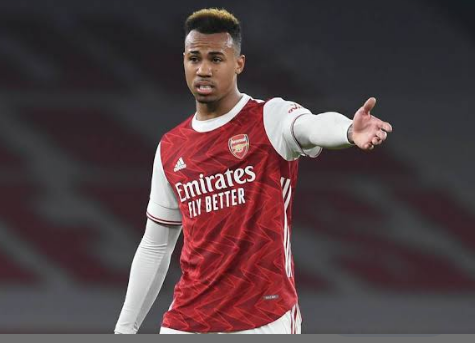 The central back hard a near 90% display in the match against struggling Fulham who were very impressive today until the 58 minutes when Gabriel trips Lemina inside the box and the referee awarded a penalty despite consulting VAR. It is Maja who later converted from the spot at the 60th minute.

Although Arsenal equalized through Eddie Nketiah in the 90+ minutes of the match to ensure Arsenal salvage a point from the match, it was Gabriel that was spot on. Some critics called for his head for the penalty. See pictures below. 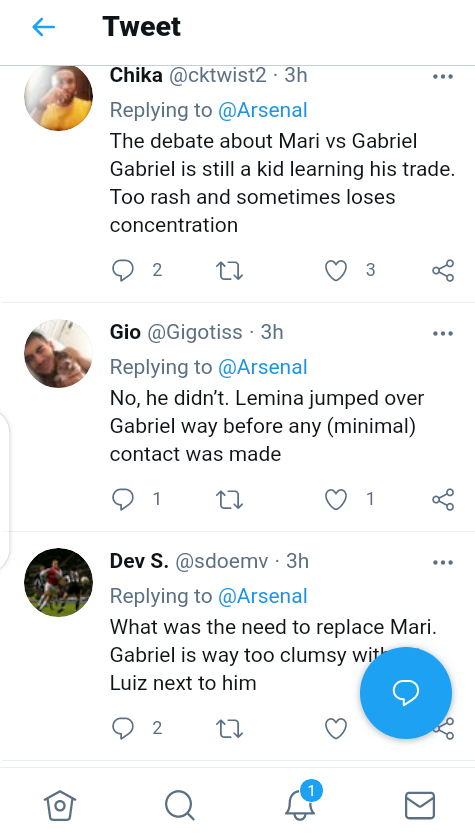 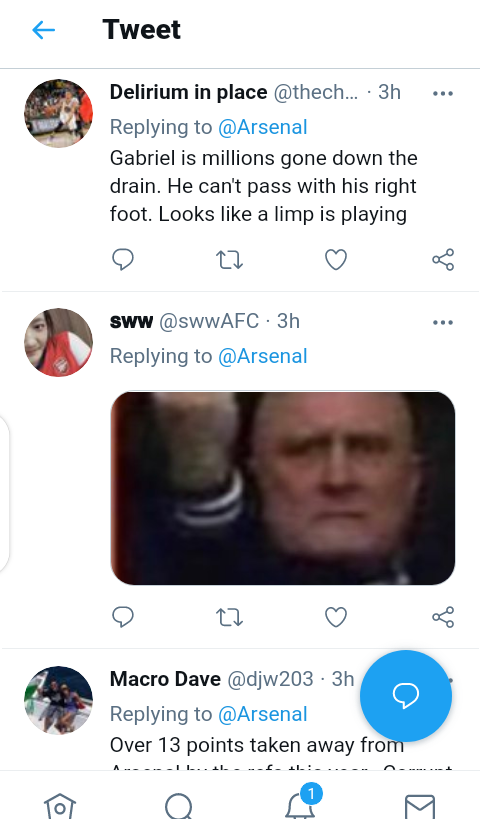 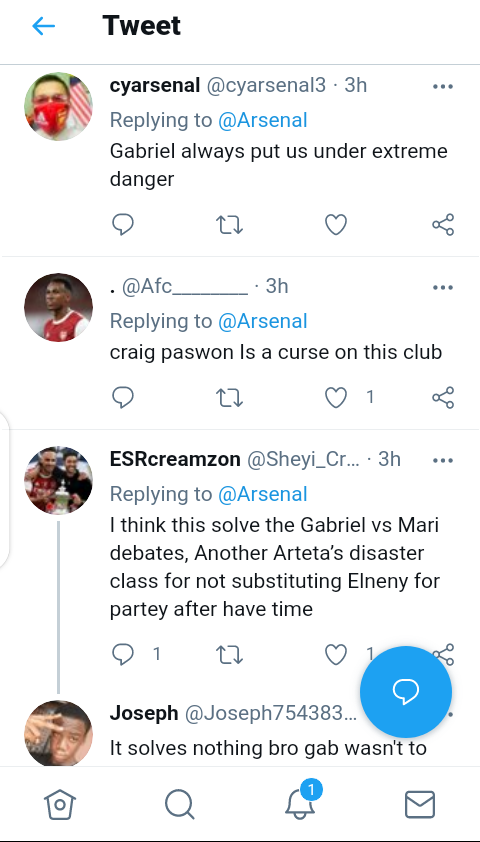 After the match ended, Gabriel took his time to replied his critics on his Twitter handle @biel_m04, he tweeted: sad for the result today and for the penalty, but that will not let me down, these are things of the game! only those who understand football know what goes on inside the 4 lines. keep working hard to improve. "say what you want, I accept the criticism." 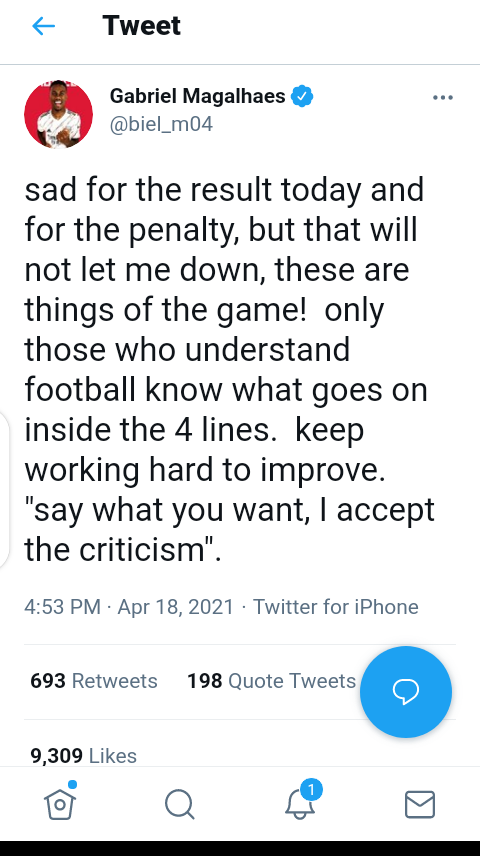 Since his Arrival from Lilee Gabriel now 23 years old, has featured for the Gunners for a record 18 times one of which was in the FA Cup, and he has scored twice for the Gunners.

What do you think, do you think Gabriel deserves to play ahead of Pablo Mari, or do you think Arteta is just gambling on Arsenal? Let's get your thoughts below.

Chelsea are FAWSL Champions for the second consecutive Season

Here is the surprising thing Nathaniel Bassey did to react to his Friend, Dare Adeboye’s death.