UEFA CHAMPIONS LEAGUE: Players Who Were Given Red Cards In Gameweek One.

The first leg round of matches in the UEFA Champions League played on Tuesday and Wednesday was thrilling and exciting, with lots of goals scored and some shocking results as well.

Despite the exciting play, there were some players who were sent off during the game for reckless tackles on their opponents. 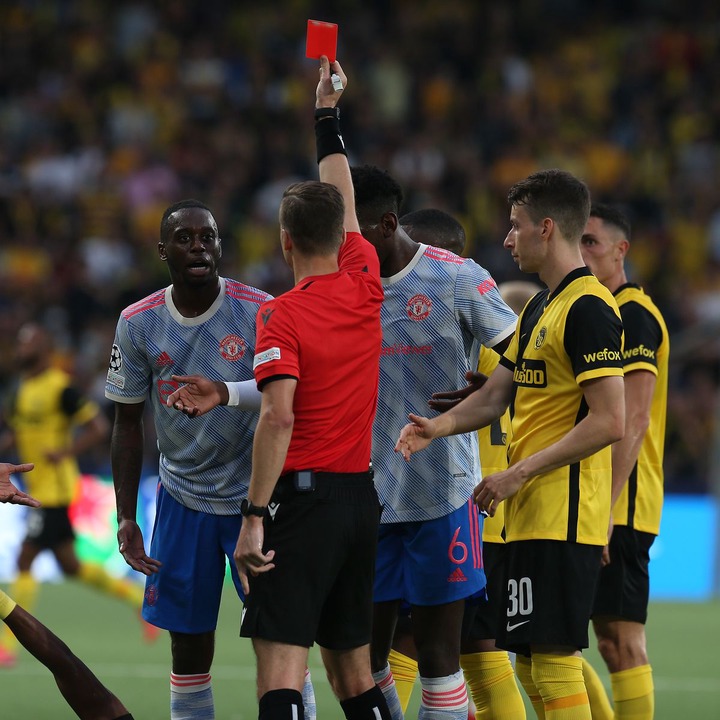 Manchester United defender, Aaron Wan-Bissaka, became the first player to be given a red card in this season's UEFA Champions League competition, after a nasty challenge on Christopher Martins in the 35th minute. 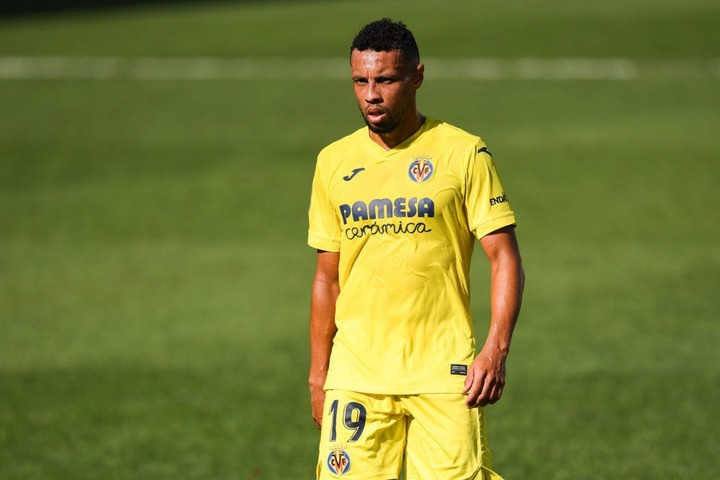 Villareal player, Francis Coquelin, was among the "bad boys" of gameweek one, as he received two yellow cards for two tactical fouls on Teun Koopmeiners in the 76th and 84th minute. 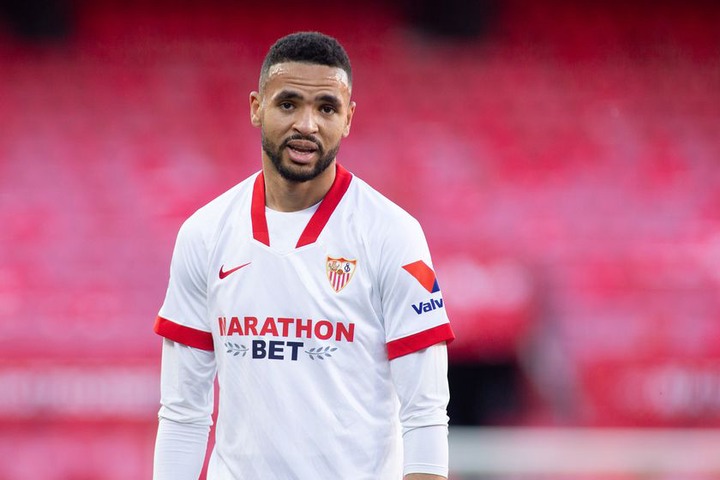 Sevilla's Youssef En-Nesyri received a second yellow card in the 50th minute of the game for diving in the opponent's 18-yard box.

His first yellow card came in the 26th minute of the game, when he charged Rasmus Nissen from behind. 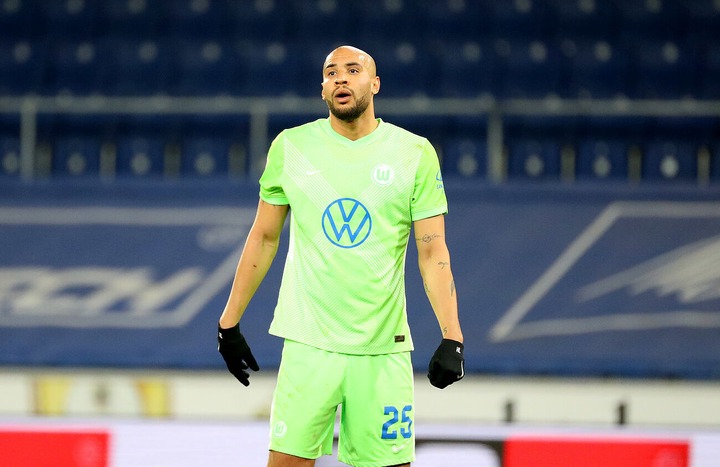 Wolfsburg player, John Anthony Brooks, was sent off in the 62nd minute of the game, after receiving a second yellow card, for what was deemed to be an intentional hand ball.

The American was initially given a yellow card in the added time of the first half for pulling down Lille's Burak Yilmaz. 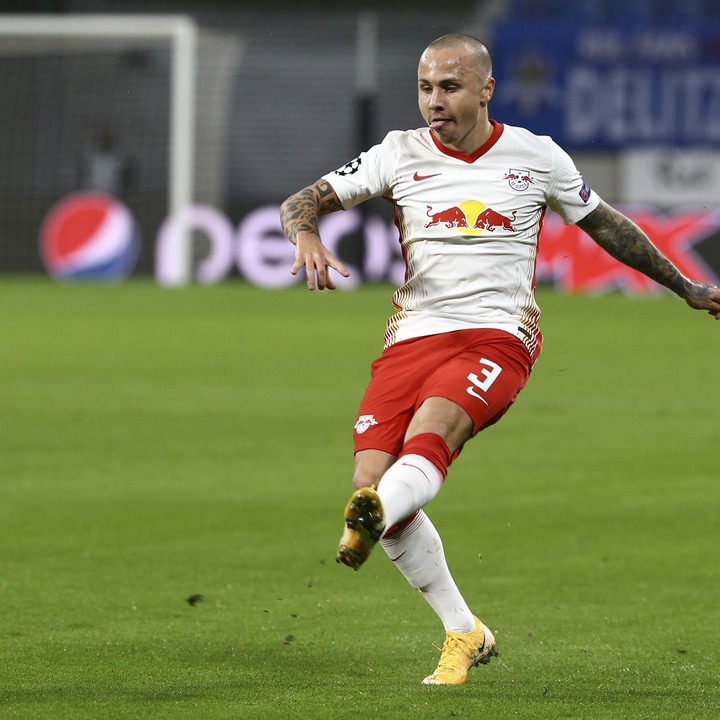 Angelino became the fifth player to receive a red card in gameweek one in the UEFA Champions League this season.

The Leipzig man was booked in the 58th minute for a foul when he pulled down Kevin De Bruyne.

He received a second yellow card for a reckless foul on Joao Cancelo in the 79th minute of the game, which saw him sent off.