Lagos, the commercial hub of Nigeria never sleeps. This centre is a mix of business, entertainment, sports and also stress. Now, a basketball competition which held for the first time in November 2019 has been confirmed to become an annual event. It is indeed play seasons for lovers of the game of basketball in Lagos and environ.

It is all about the Temple Jam Basketball Tournament that made the Teslim Balogun Stadium about the most complete centre in the city last month. The Temple Jam which featured eight teams, including one from Ghana, was not just about sports but was full of entertainment and opened up opportunities for business.

Now the Temple Management Company has stated clearly that the event has come to stay. It is not a one-off tournament but one that would give this busy city dwellers opportunity to wind down.

Last week the Chairman of the company reconfirmed to this reporter in a modest tone, “We hope it will be annual.”

Nigeria’s newest basketball club, Gidi Giants was born with the first Temple Jam and won the competition after defeating the experienced Gombe Bulls 58-51 in the final match. That final match on Sunday, November 24th turned out a game of fireworks, drama and entertainment.

The jam-packed Teslim Balogun Stadium sports hall had the Speaker of Nigeria’s House of Representatives, Femi Gbajabiamila and Nigeria’s business mogul, Tunde Folawiyo who is the Chairman of the Temple Management Company in attendance.

The Temple Jam Basketball is an initiative between the Lagos State Basketball Association and the Temple Management Company.

A former NBA player who is now the Vice Chairman of Lagos Basketball said the sponsors were satisfied with the event and the technical report of the entire was quite encouraging.

He said, “As you are aware this event was put together within a very short time frame and it was able to come out this fine. We in Lagos State Basketball are happy because the sponsors were impressed by what we were able to put together.

“After this start up, the next one is going to be a lot better in terms of organisation, team fitness and the overall entertainment value. We look forward to next year and the years ahead.”

The final game was tipped off by the Speaker, Gbajabiamila, who was just one of a host of many special guests including Oba Saheed Elegushi, former basketball player and now big time singer Sound Sultan, Daddy Showkey, Jeff Akoh and Mimi Onalaja amongst others.

At the final event, Folawiyo had said “I was most impressed by the organization and level of preparedness of the event by all concerned. “Some of the participating teams came from quite a distance to be a part of this and everyone showed a wonderful competitive spirit. I hope that this tournament and continued initiatives by the Lagos State Basketball Association will raise the profile of the sport in Nigeria even further.”

And at the post event lunch for the champions, Idris Olorunnimbe of the Temple Management Company spoke along the same line while hailing the players for what they were able to achieve within a short time.

No date has been fixed for the 2020 event but it is understandable that the calendars of such major events of the year such as the Olympics, Basketball African League, the Nigeria national basketball league and that of Lagos State would go a long way in determining the final decision for the one week competition. 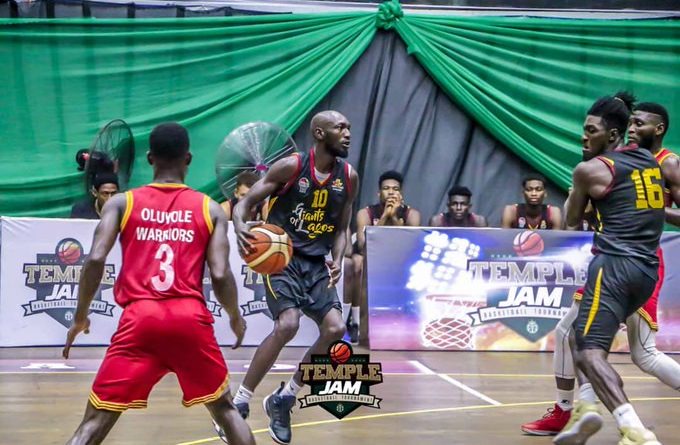 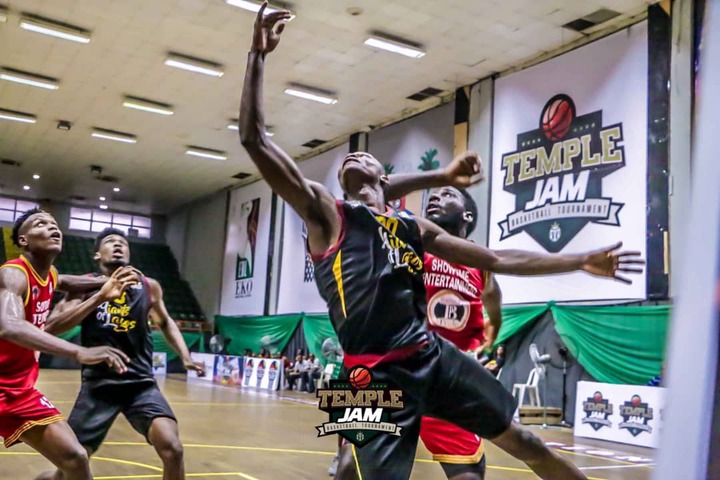