By Sportzarena (self media writer) | 4 months ago

Manchester United bounced back from their disappointing UEFA Champions League defeat against Young Boys as they recorded a 2-1 win over Villarreal at Old Trafford on Wednesday. Both sides failed to find the back of the net in the first half as both goalkeepers were at alert especially David De Gea. 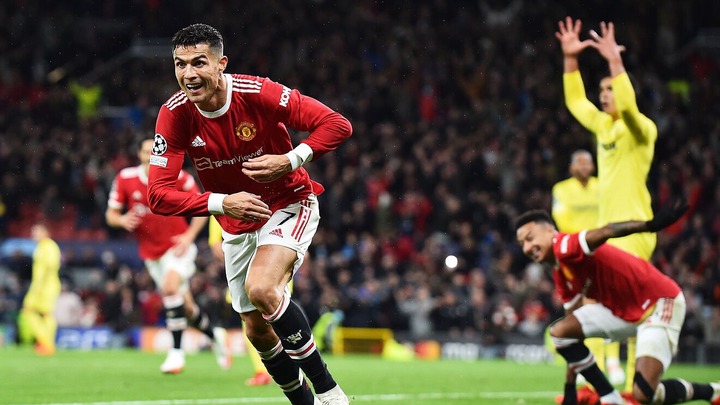 However, Paco Alcacer broke the deadlock 8 minutes into the second half of the game as he puts his effort past De Gea and into the back of the net to give the Yellow Submarine the lead. The Red Devils went in search of an equalizer and got it in the 60th minute as Telles sweet volley from a Bruno Fernandes corner flew into the bottom right corner to send the home fans in jubilation. 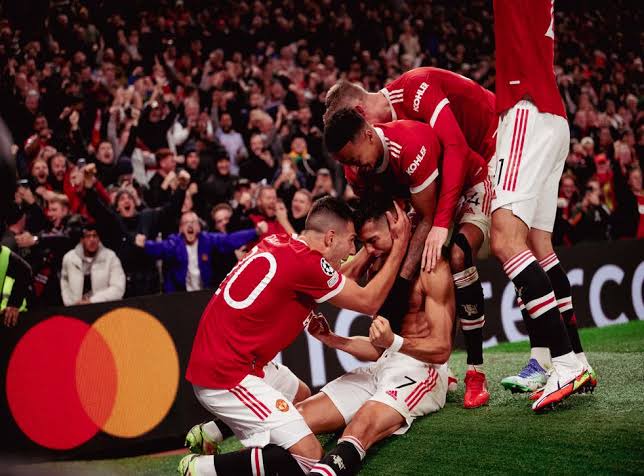 Both teams went in search of the winner and it appeared the game might end in a 1-1 draw but in the 94th minute of the game, Manchester United summer signing, Cristiano Ronaldo scored his second goal of the 2021/2022 UEFA Champions League campaign to give the Red Devils a vital 2-1 win as they moved up to 3rd position in Group F. 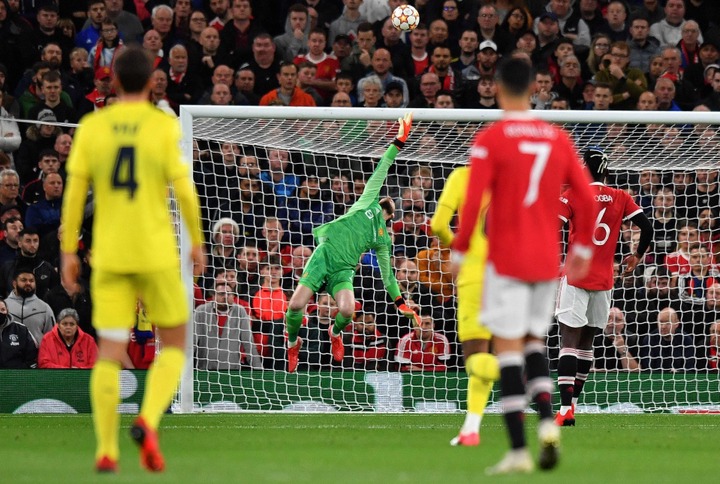 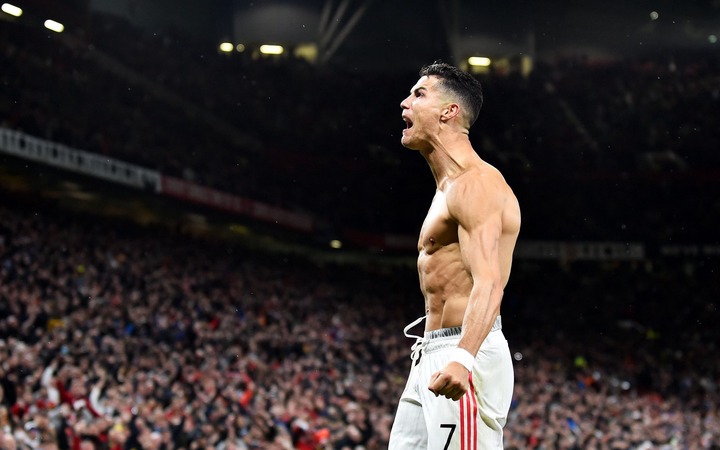 In the few matches he has played for Manchester United this season, he has proven to be a key player already which could see the team rely on him to help them out in difficult situations and he could play a huge part in helping the Red Devils secure a silverware this season. 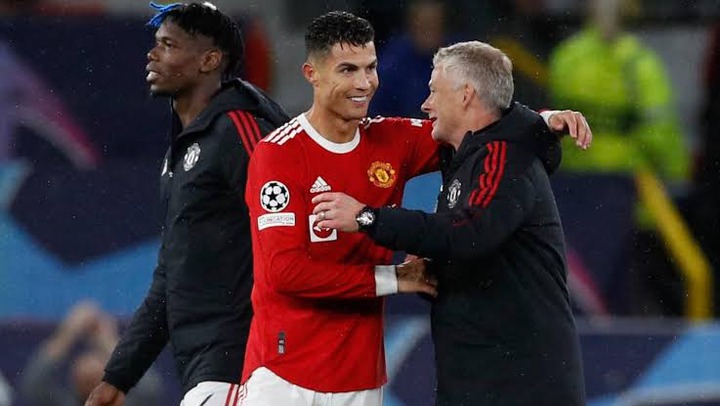 Over the years, Cristiano Ronaldo has proven to be a reliable goal scorer and serial winner, and the Red Devils decision to bring the five-time Ballon d'Or winner back to Old Trafford appears to be the right thing as he is showing his worth on the pitch.