By Beta_gist (self meida writer) | 1 months 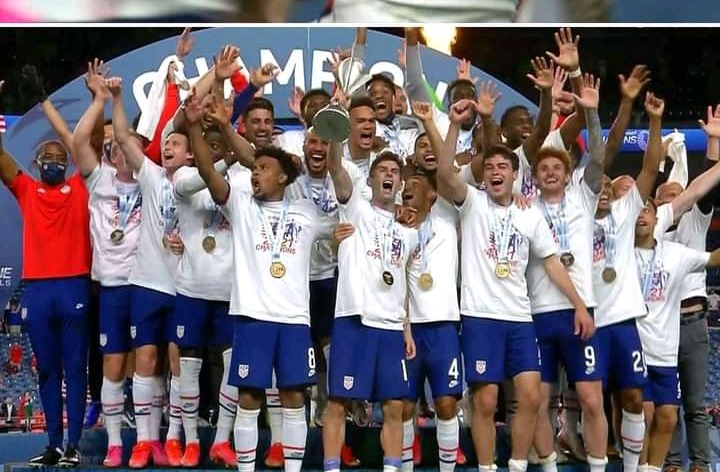 Christian Pulisic who became the first American player to play in the UEFA champions league final won his second trophy in 2 weeks, he scored the team's winning goal in the 5 goals thriller. 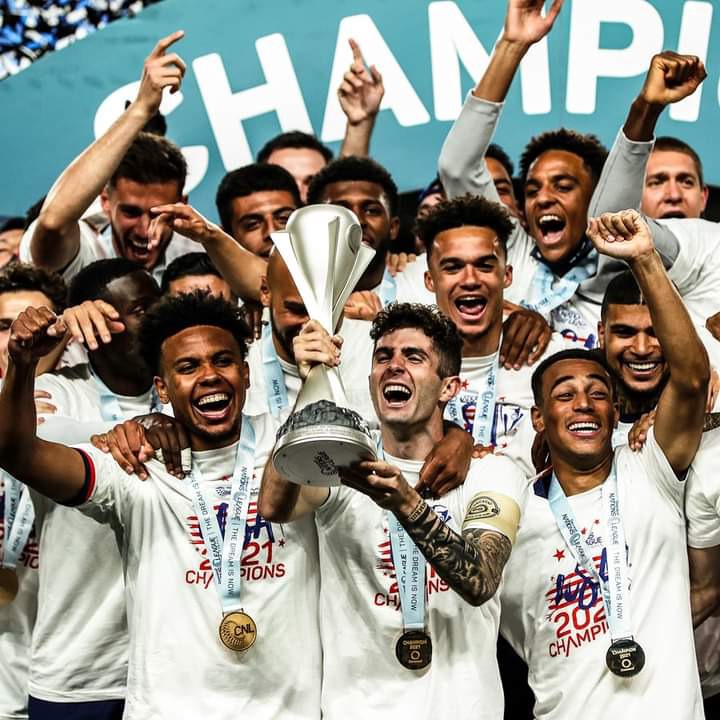 The game witnessed some kind of dramas from fans of both team and this affected the game play, but amidst all the drama, Christian Pulisic and the United States Of America men's national team secured the CONCACAF Nations League.

The game started on a good not for FC Porto after their right-sided player, Jesus Corona scored the first goal of the game in the 2nd minutes. Giovanni Alejandro Reyna scored the equalizer for USMNT in the 27th minute and the game ended 1:1 after 45 minutes. 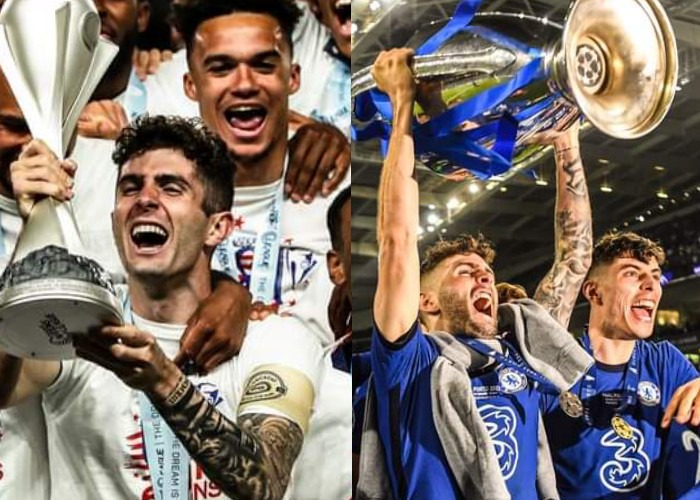 Christian Pulisic and Weston Mckennie scored a goal each in the game to give USMNT the CONCACAF Nations League.

Below is a post Christain Pulisic made on his Instagram page hours after winning the CONCACAF Nations League. 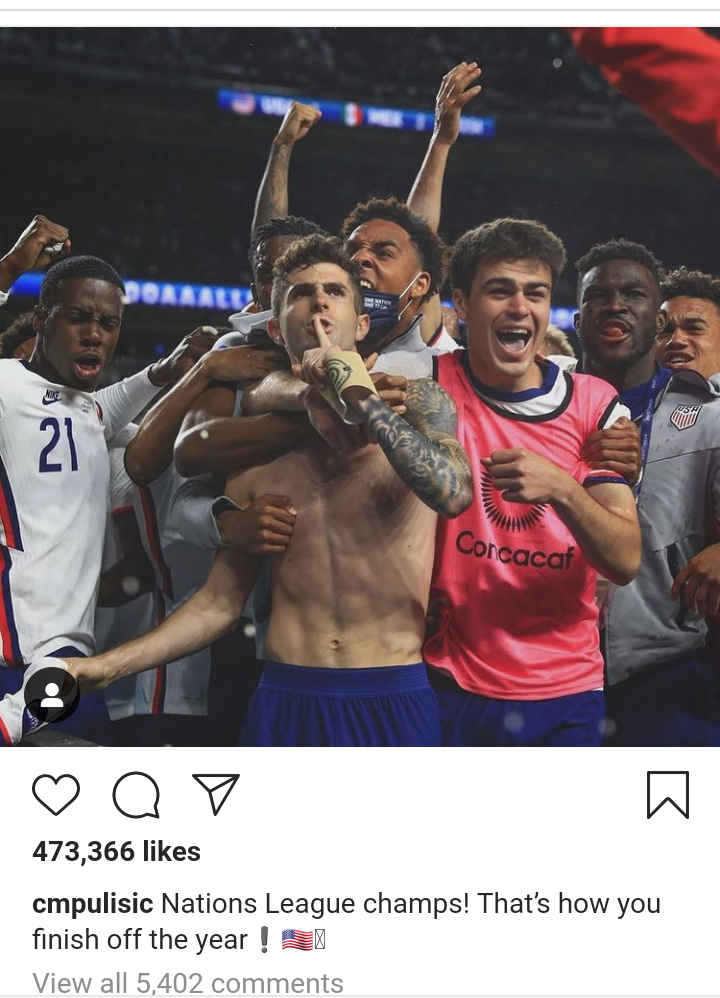 Below are screenshots of reactions. 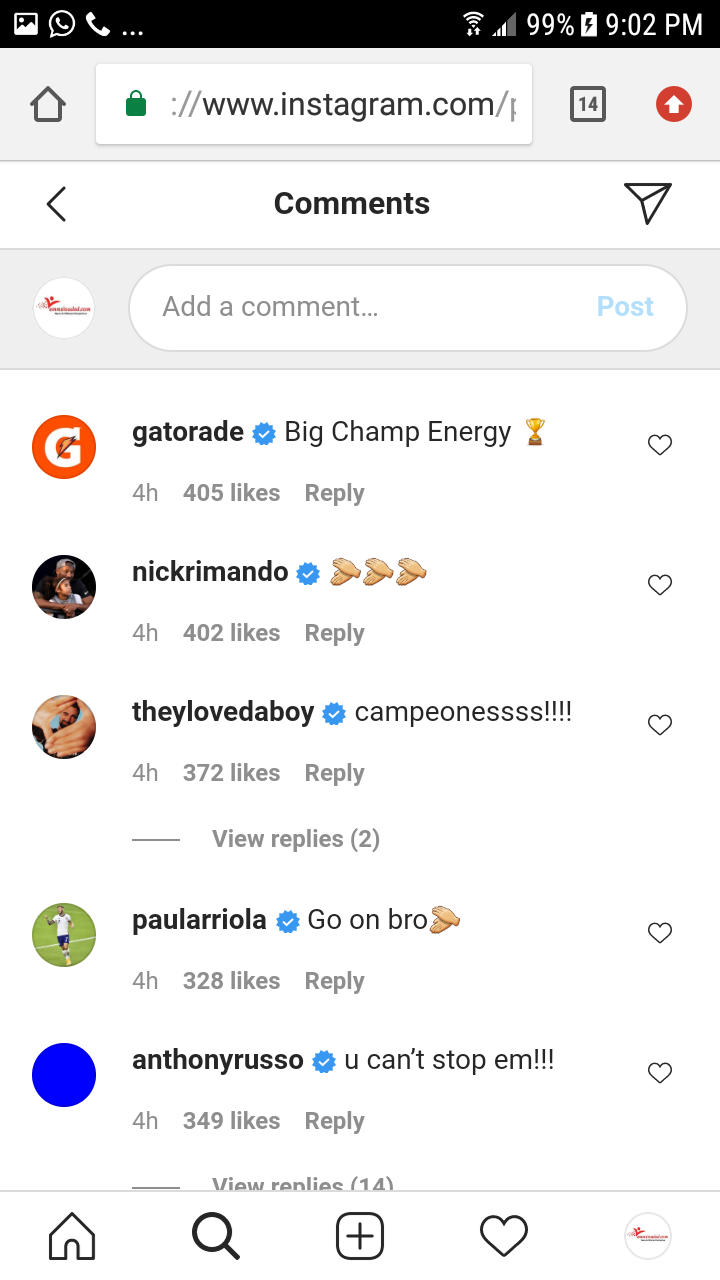 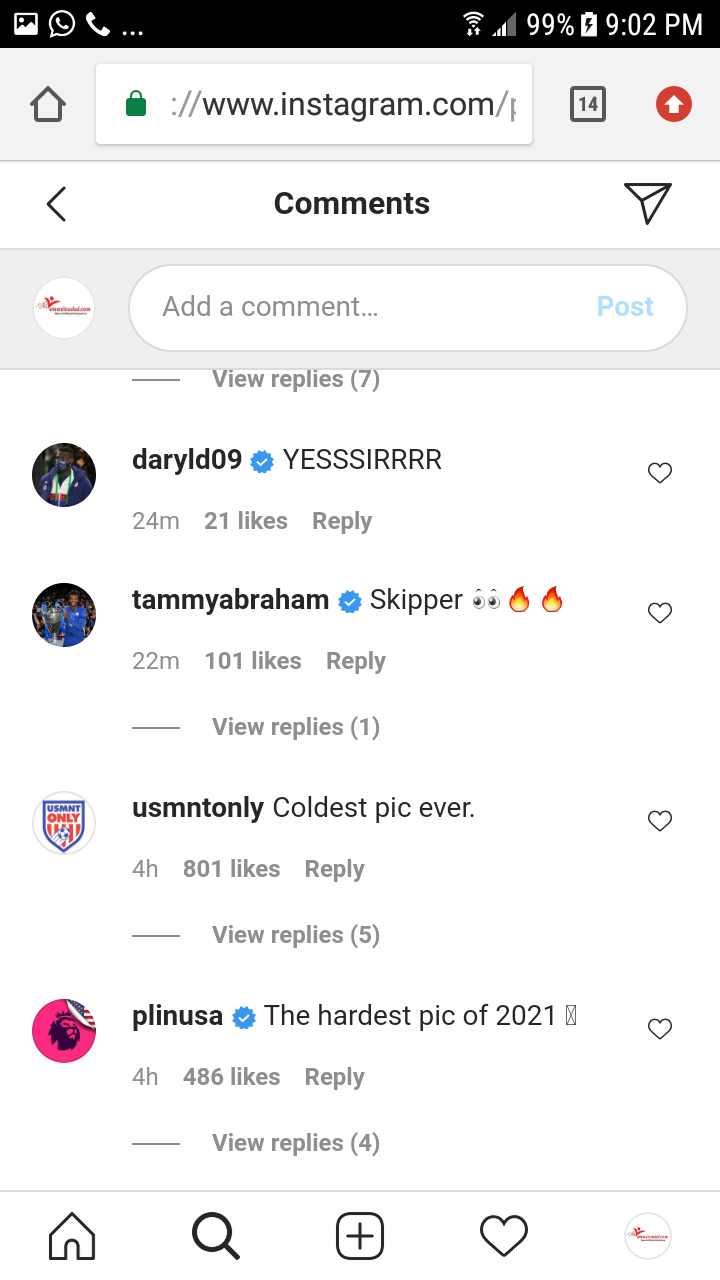 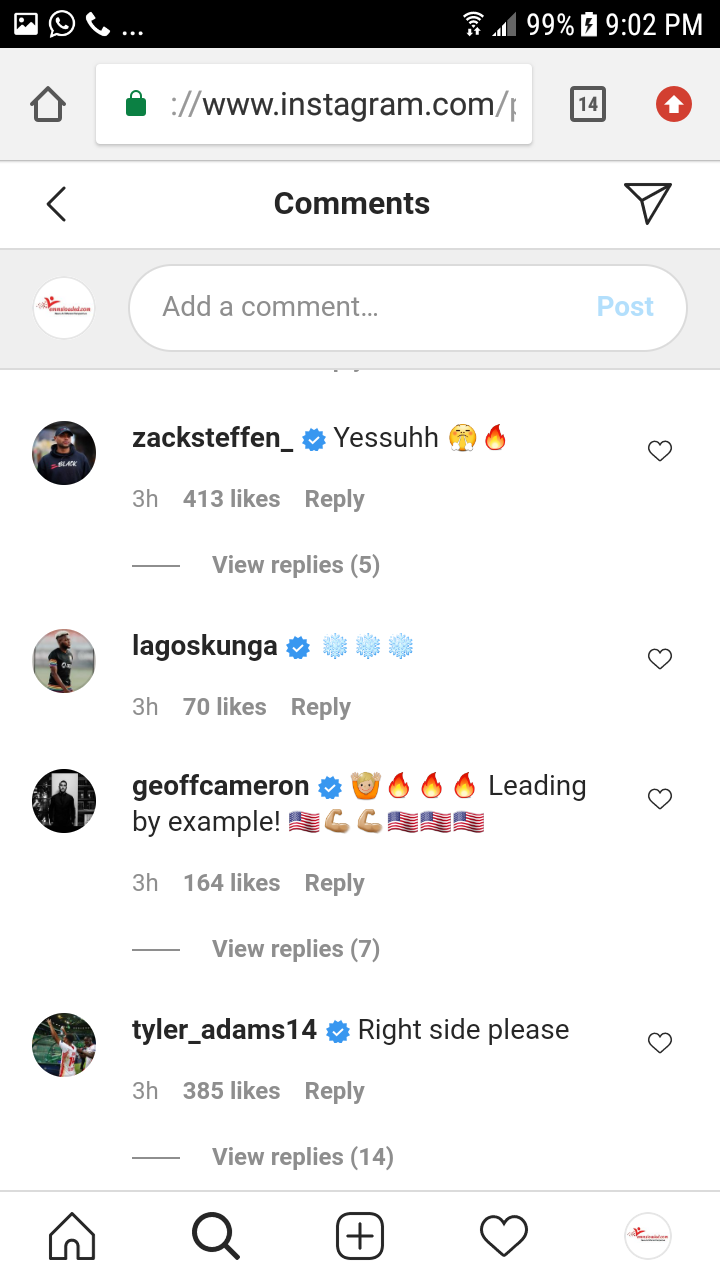 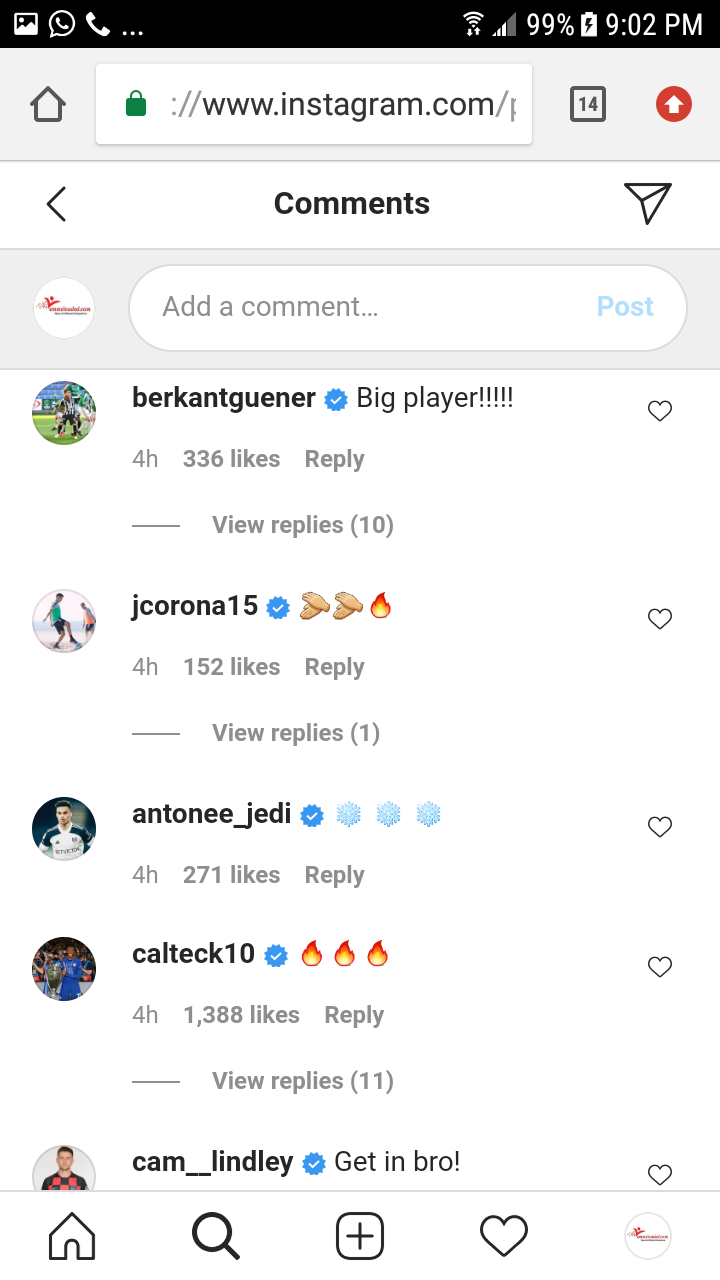 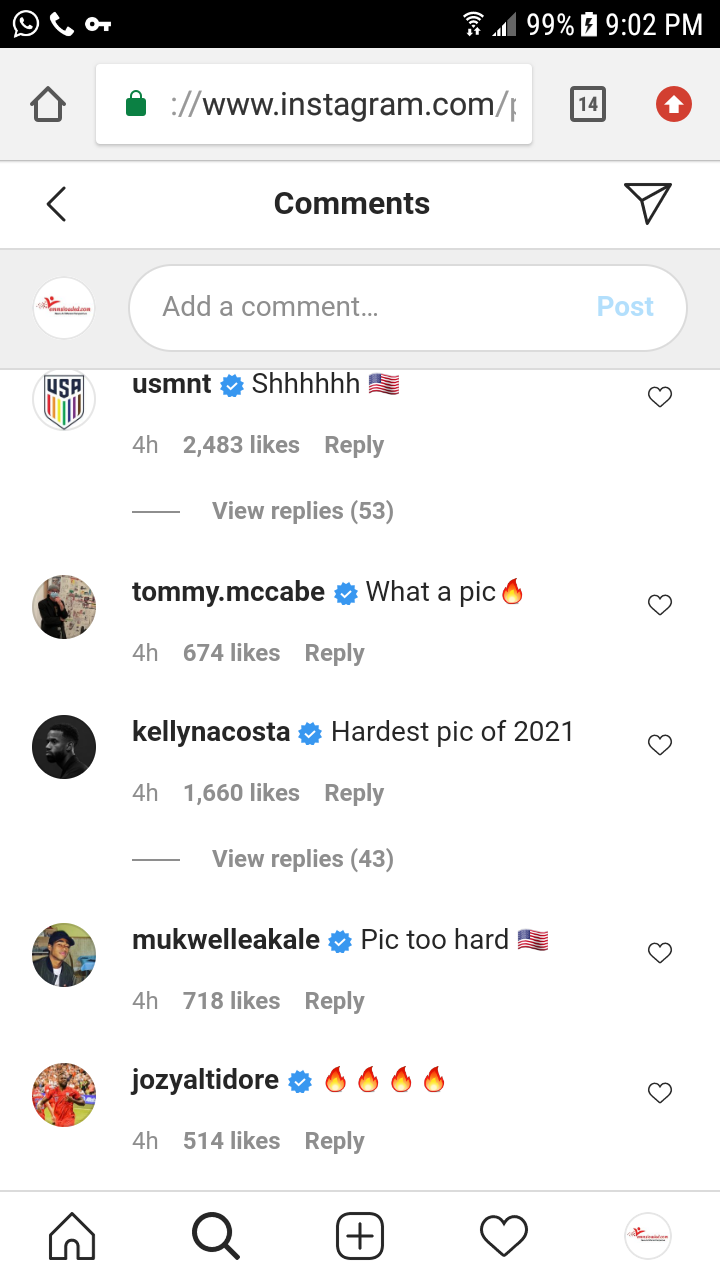 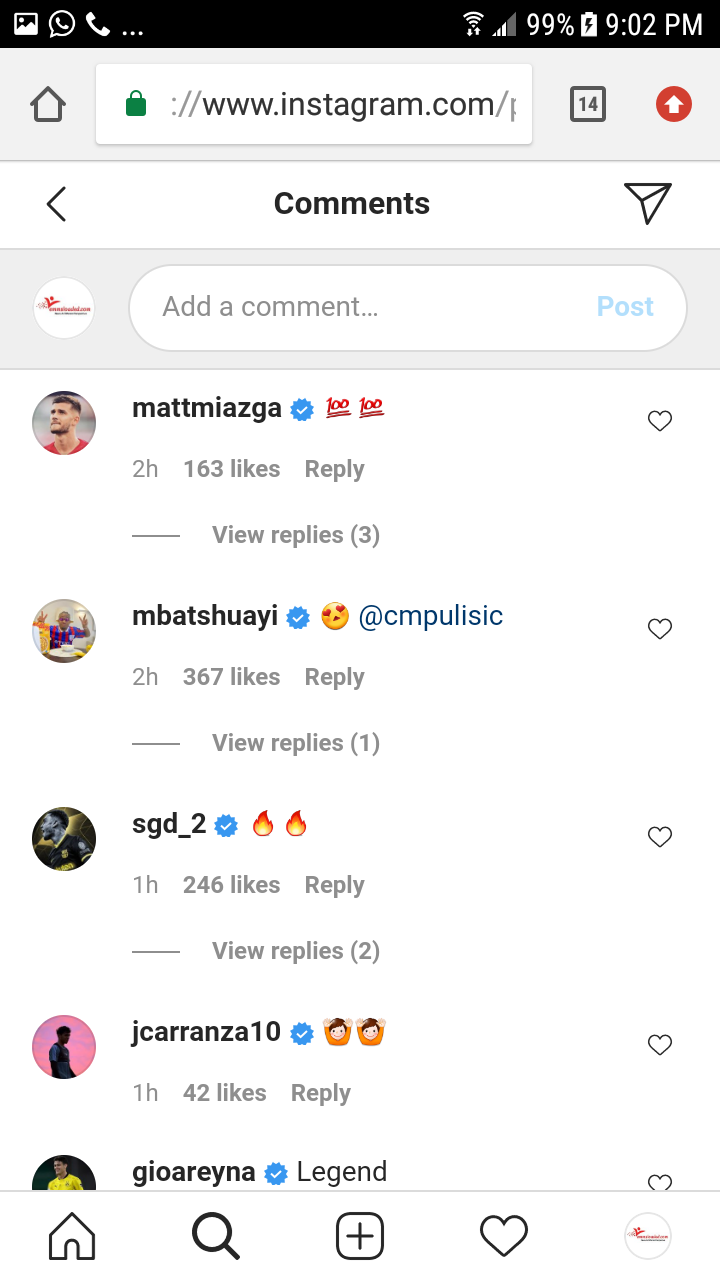 4 Types Of Exes You Can Hardly Forget And Move On

8 Clear Signs He Is No Longer Interested In You

Opinion: Dear Men, See 5 Ways You Can Make yourself Attractive To Any Woman.