Predicted XI: How Ole Gunnar Solskjaer Could Line-Up Against Atalanta On Wednesday

Manchester United will play their second consecutive UEFA Champions League game at Old Trafford on Wednesday after a victory against Villarreal, in their last champions league game. In this article, I will be showing you how Ole Gunnar could line-up against Atalanta on Wednesday.

1. GK: David De Gea is currently at his best, but that doesn't stop Manchester United from conceding plenty goals, the Spanish goalkeeper made a lot of saves against Villarreal, he could start against Atalanta on Wednesday. 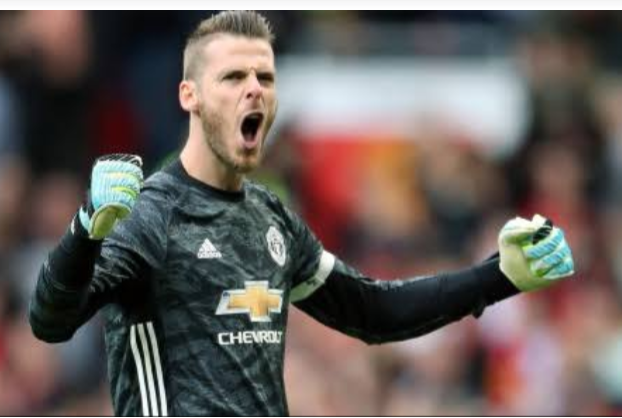 2. CB: I don't think that Harry Maguire has fully recovered from his injury, because he made a lot of errors against Leicester City, I would prefer Eric Baily instead of the Manchester United captain. 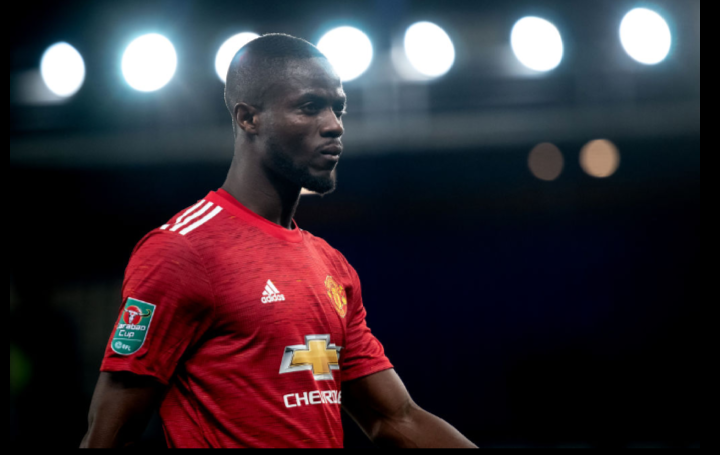 3. CB: Victor Lindelof gave Marcus Rashford a lovely pass against Leicester City and I believe that he will start on Wednesday.

4. RB: Aaron Wan-Bissaka will be available for selection against Atalanta on Wednesday, he will take his place back, after he was shown a red card against Young Boys.

6. CDM: Donny Van De Beek should be given an opportunity on Wednesday, he started the game from the bench in their last two premier league games. 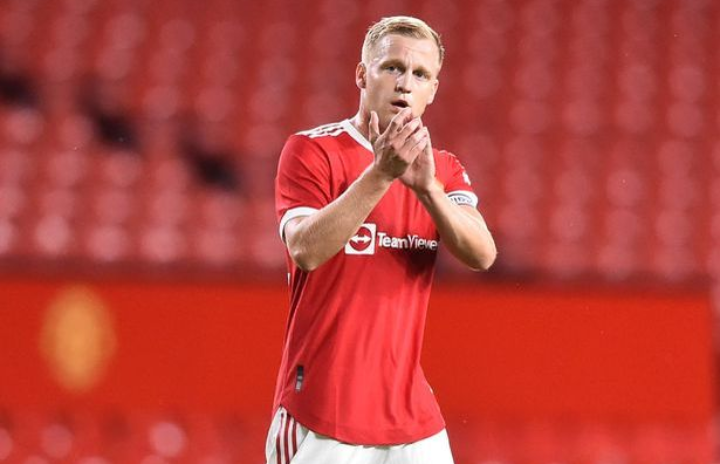 10. LW: Marcus Rashford should start ahead of Jadon Sancho, who is under pressure, he could come from the bench in the second half. 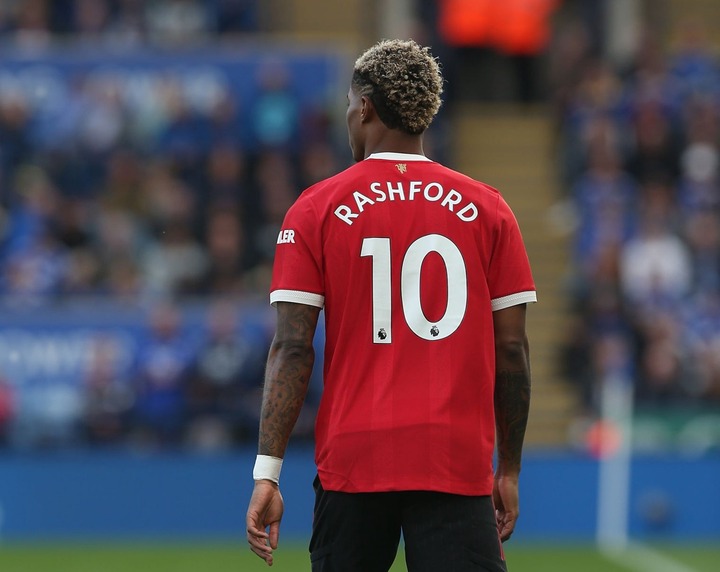 11. FW: Cristiano Ronaldo scored the winning goal in their last UEFA Champions game and I believe that he will surely start on Wednesday. 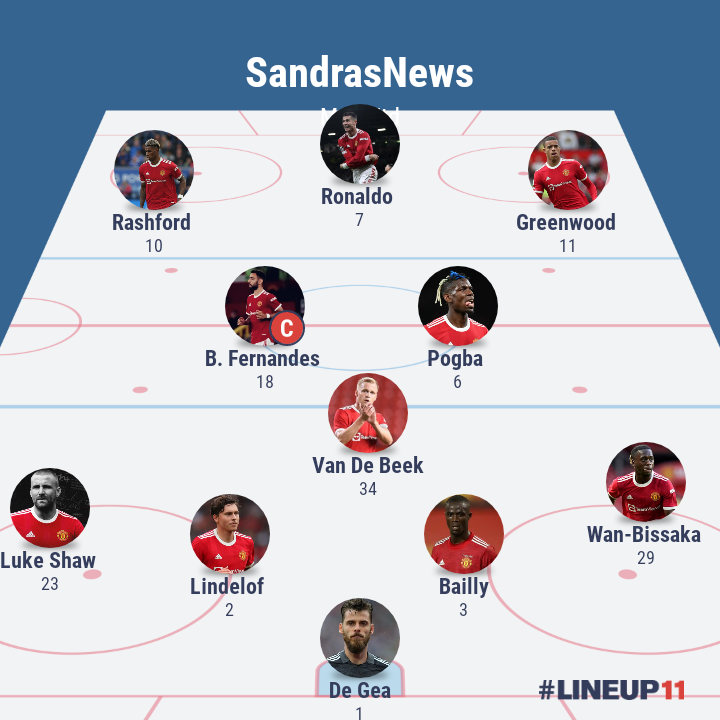