Some Unbelievable and unbreakable records in football 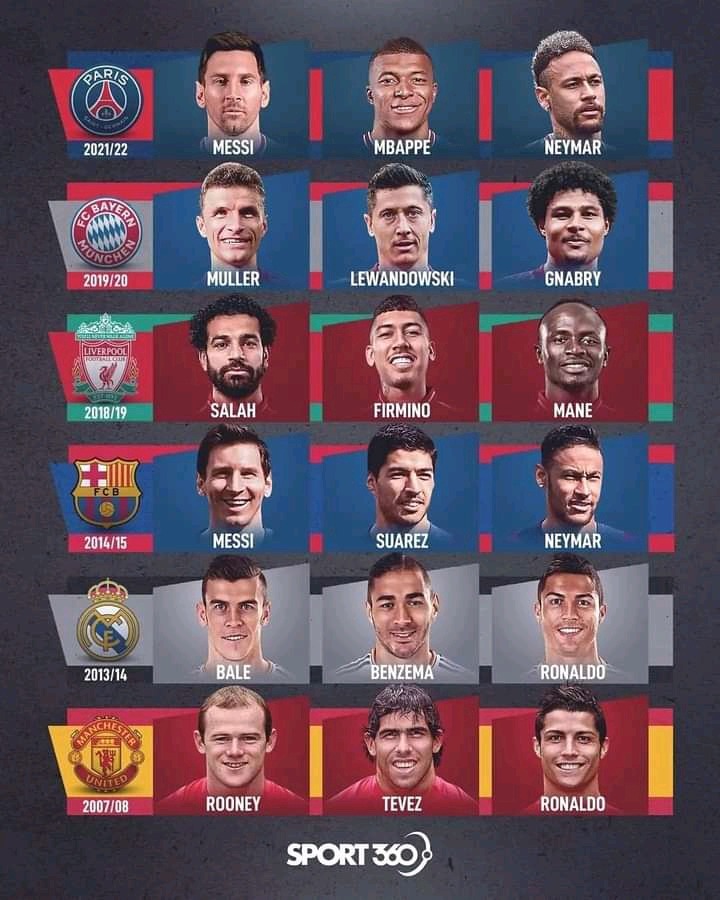 Below are some Unbelievable recorded set by footballers and clubs;

5. Lewandowski scoring 5 goals in 9 minutes against Wolfsburg. Surprisingly he did that from the bench. A proven goal scorer right from time.

7. Steven Gerard is the only player to score in finals of the FA Cup, League cup ( now called Carabao cup) and UEFA cup.

8. Lingard not registering a single shot on target in 25 matches.

9. Liverpool garnering 97 points in a single season without winning the league. One of the most difficult title race ever. Lost the title to Manchester City in 2019 but won the Champions League in the same year. Preposterous.

10. Zlatan Ibrahimovic and Cristiano Ronaldo are the only players to score a goal in every minute of a football match during their careers.

12. Harry Kane scoring over 150 goals without winning a single trophy. Indeed bad for him but it will soon change as he his likely to leave spurs this summer.

14. Philip Lahm not getting a single red card throughout his career and he is a defender.A legend indeed.

15. Aaron Sweswe playing the whole 90 minutes without kicking a ball.

17. Arsenal played more Champions League than any teams in the Premier League without winning the prestigious trophy.

19. Eric Baily's shot a ball that went outside the stadium.

Which of the records above are unbelievable and cracked you up?